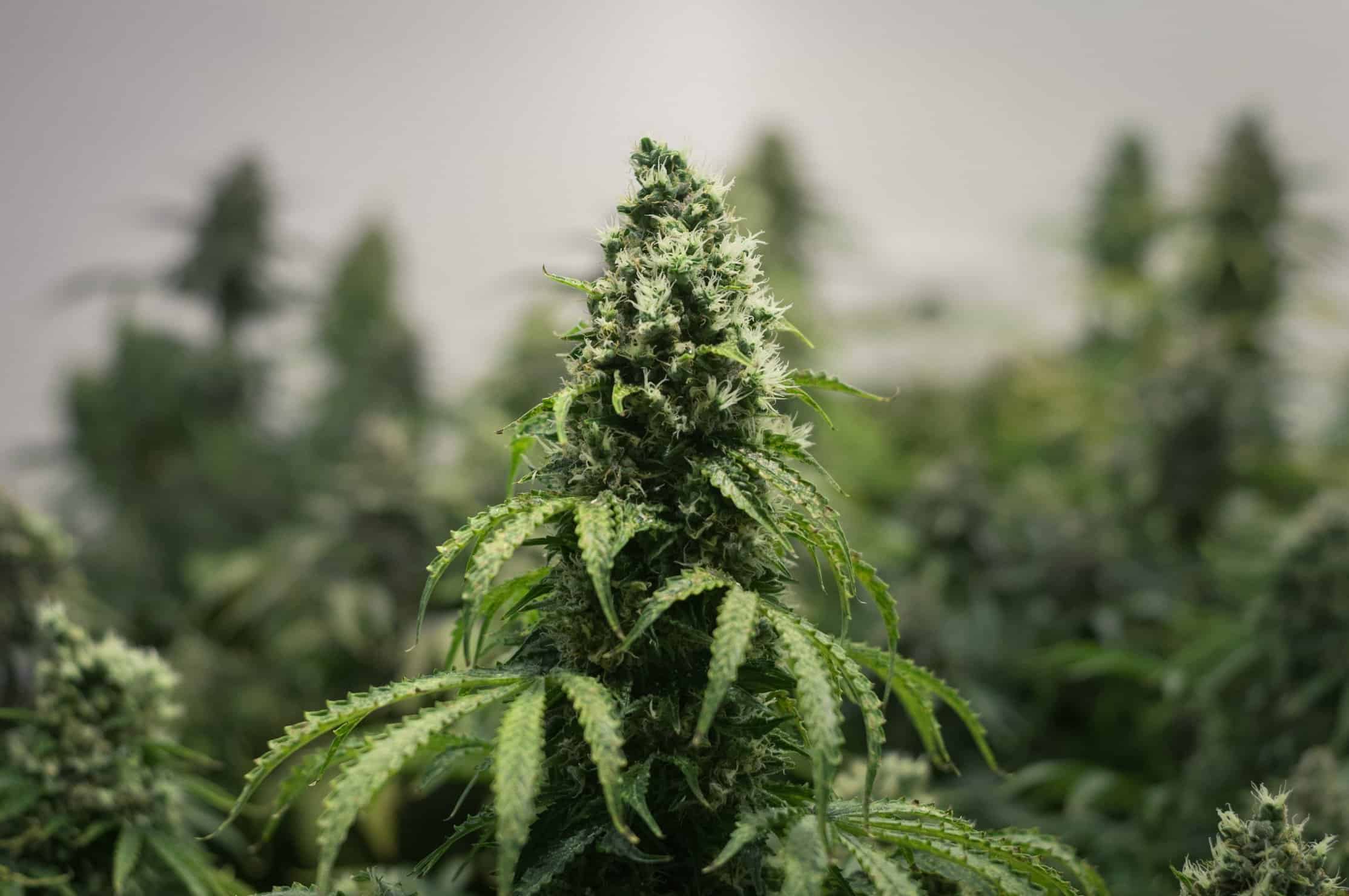 During the Joe Rogan interview, Sanders talked about our “broken criminal justice system” that jails people at unprecedented levels. He believes marijuana legalization could alleviate the heavy cost and social damage caused by these outdated and unjust laws. He also mentioned his support for legalization so that products could be regulated and safe for consumption.

While discussing the possibility of removing cannabis from its Schedule I designation, Sanders said, “You can argue the pluses and minuses of marijuana, but marijuana ain’t heroin. So we have to end that and that’s what I will do as President of the United States. I believe we can do that through executive order and I will do that.”

On his website, Sanders states he would legalize cannabis within his first 100 days in office with executive action. He intends to nominate an attorney general, HHS secretary, and DEA administrator to end the War on Drugs. The Attorney General can then proceed to declassify the plant. Sanders believes the swift action could also reduce barriers for companies to receive banking services.

On his plans to reverse the wrongdoings of the criminal justice system, Sanders told Rogan, “I think ultimately we have got to legalize marijuana, and what’s good news is some communities, some cities, are expunging the records. So if you were arrested [and] have a criminal record for selling marijuana, that is being expunged. And that is the right thing to do.”

Part of his plan to legalize marijuana is to vacate and expunge all past cannabis-related convictions. Following the California model, the Sanders administration would direct federal and state authorities to review past convictions for eligibility. Prosecutors would have one year to appeal the expungement after which the conviction would be automatically removed.

In order to make expungement easier for anyone to do, Sanders plans to fund states and cities to partner with technology organizations to automate the expungement determination process. In San Francisco, regulators teamed up with Code for America to develop a computer algorithm to sort through thousands of convictions to determine eligibility.

Besides expunging past marijuana convictions, Sanders intends to reinvest marijuana tax revenue into “communities hit hardest by the War on Drugs, especially African-American and other communities of color.” He also plans to award grant money and resources to individuals in heavily impacted communities. Here are a few ways he plans to reinvest into communities:

Despite the strong support for legalization from most of the Democratic party, Bernie Sanders stands out with his ambitious and comprehensive plan. Among the main elements of his plan, Sanders hopes to ensure that “legalized marijuana does not turn into Big Tobacco.” Not only would he ban tobacco/cigarette companies from participating in the cannabis industry, but he would incentivize nonprofit company structures and institute market share and franchise caps.

2020 candidates are smart to start the conversation about the legalization of marijuana and stopping the detrimental consequences of the drug war. Millions have needlessly had to undergo racial and criminal injustices due to marijuana prohibition. Sanders is leading the pack of candidates with his fearlessly progressive and well-laid-out ideas for 2020.

Looking to enter the fastest growing industry in North America? Want to learn how to grow marijuana like a pro? Want to get certified online and land a cannabis job? Wish you could start a cannabis business? Want to know all the marijuana laws and regulations for all US states, Canada, and 25 countries around the world? Earn your cannabis certifications online from anywhere in the world.

Anyone 18 and over can enroll no matter where you live. Learn on any device, even you cell phone. Login and begin anytime convenient to you. No class times! No schedules! No homework! Free unlimited exam retakes! 99% passing rate! Start today at the best cannabis college.