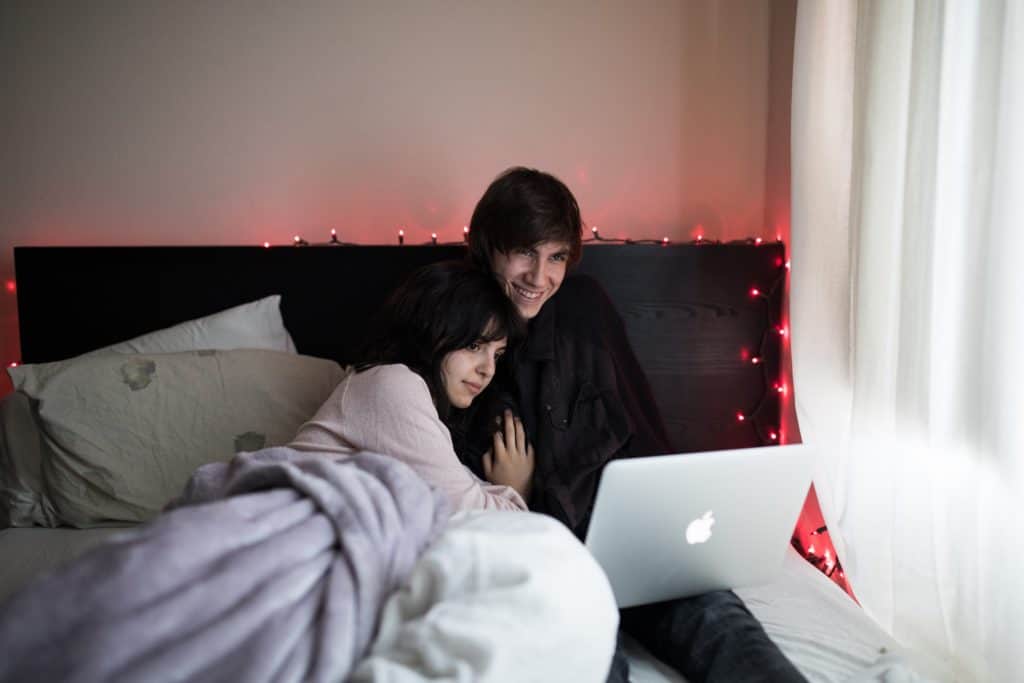 Murder Mountain is a riveting and intriguing tale about the death of Garret Rodriguez, a 29-year old marijuana grower who mysteriously went missing. This pot documentary highlights the veil of secrecy and lawlessness that exists in some pockets of the Emerald Triangle, a region in Northern California known for its cannabis cultivation that can sometimes turn deadly. Interviews with locals and law enforcement reveal a dark underbelly to the emerging legalized market. In an industry with seemingly unlimited market potential, unscrupulous individuals will do whatever it takes to get their share of the “green rush.”

If you’re relatively new to cannabis, The Legend of 420 can be an excellent primer for first-time users on the present state of the marijuana industry. The 2017 documentary film highlights the timeline of marijuana legalization and its potential risks. Directed by Peter Spirer, The Legend of 420 dives into the racist backbone of drug criminalization and the continued efforts by the Trump Administration to demonize cannabis and its users. The entire film is underscored by marijuana-related standup bits from comics at San Francisco’s The Comedy Joint to lighten the mood.

Grass is Greener takes a socially conscious approach to discussing marijuana legalization. The documentary was directed by Fab 5 of Yo! MTV Raps fame. Celebrity guests such as B-Real, Damian Marley, Snoop Dogg, and Killer Mike talk about the benefits of marijuana and its painful history in minority communities. Grass is Greener is an excellent introductory documentary for novice users about the cannabis law developments of the 20th century. If you’re looking for a music-heavy focus on marijuana history, check out this riveting weed documentary.

Narcos does a great job of fictionalizing a drug cartel’s history, but Drug Lords provides Netflix users with a true-to-life account of the rise of major drug kingpins across the world. This 2018 docu-series features eight episodes on the most prolific drug distributors that facilitated drug use throughout the world. The first four-part season features episodes on legendary drug lords such as Pablo Escobar, the Cali Cartel, Frank Lucas, and the Pettingill family. The second season showcases the stories of El Chapo, Jemeker Thompson, Christopher Coke, and Klass Bunisma.

Medical marijuana research is primarily conducted on animals, while human studies fall behind. Marijuana has displayed cancer-fighting capabilities in preliminary research, but no long-term studies have been performed. However, there is a wealth of anecdotal evidence on treating humans with cannabis. Weed the People takes a look at specific instances where medical marijuana has helped cancer patients go into remission or improve their ability to tolerate chemotherapy. Weed the People also discusses the factors that have affected legalization including discrimination and a deeply held stigma against the plant.

The emerging cannabis industry is bringing a range of job opportunities to the workforce. Rolling Papers takes a look at how legalization has affected one particular forward-thinking newsroom in the cannabis market. The documentary focuses on the journey of Ricardo Baca, The Denver Post’s first-ever cannabis editor. Rolling Papers chronicles Baca’s journey in hiring multiple pot critics and the obstacles that face professionals in the stigmatized marijuana industry. Rolling Papers is a worthy documentary for cannabis enthusiasts searching for insight into how cannabis became a global phenomenon and where the industry is headed.

Snoop Dogg has become a music, cultural, and cannabis icon. In Reincarnated, Netflix viewers can see the metamorphosis of Snoop Dogg from rapper to reggae artist. In the documentary, Snoop Dogg travels through Jamaica to discover the Rastafarian culture. Snoop Dogg collaborates with producers to chart new territory. His penchant for weed provides an insightful account of modern-day cannabis culture in its many forms. Check out this documentary if you’re a fan of hip-hop, cannabis, and reggae.

Netflix has continuously put out pro-pot documentaries showcasing the science and stories behind medical and recreational marijuana. While many lawmakers and individuals still fear the effects of cannabis, these important documentaries are showing the relative innocuousness of this intoxicating plant. If you’re ready to learn about cannabis while consuming weed, there’s plenty of material to watch on Netflix and other streaming platforms.

For more in-depth learning, enroll in Cannabis Training University to enjoy targeted online cannabis training in the privacy of your home. Anyone 18 and above can enroll and learn online from anywhere in the world. Free unlimited exam retakes!. 99% passing rate. Get CTU certified online today at the premier cannabis training cannabis college.