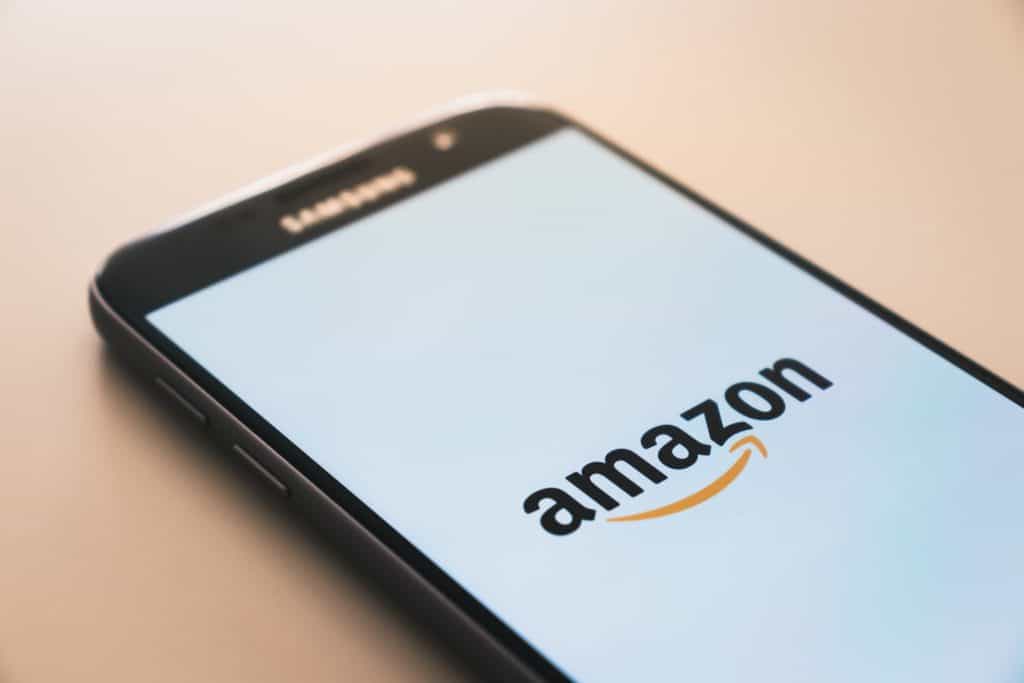 In a move that has the cannabis industry shaking in its boots, Amazon supports legal cannabis by announcing its plans to drop its drug screening program with some exceptions.

The change is not a surprise for many industry experts but the timing is curious considering cannabis has been legal in the company’s home state for over eight years. The move also comes amidst widespread labor shortages, unionization efforts, and even lawsuits against the employer.

In the grand scheme of things, Amazon was always expected to want a piece of the pie in this fast-growing industry. But, it remains to be seen how their dip into the proverbial cannabis pool will fare for employees, consumers, and retailers.

An update that sent shockwaves across the industry.

All of this buzz over Amazon's role in the cannabis industry began when Dave Clarke, senior vice president of Worldwide Operations and CEO of Worldwide Consumer, released an announcement on June 1, 2021.

The innocuously titled blog post, Update on Our Vision to be Earth's Best Employer and Earth’s Safest Place to Work, outlined the company’s main policy changes, particularly their “Time Off Task” policy, which was under fire recently for limiting employee’s bathroom breaks.

In addition, the mega-conglomerate released a statement on its evolving marijuana policy. In the blog post, Clark stated:

“In the past, like many employers, we've disqualified people from working at Amazon if they tested positive for marijuana use. However, given where state laws are moving across the U.S., we've changed course. We will no longer include marijuana in our comprehensive drug screening program for any positions not regulated by the Department of Transportation, and will instead treat it the same as alcohol use. We will continue to do impairment checks on the job and will test for all drugs and alcohol after any incident.”

“And because we know that the issue is bigger than Amazon, our public policy team will be actively supporting the Marijuana Opportunity Reinvestment and Expungement Act of 2021 (MORE Act) – federal legislation that would legalize marijuana at the federal level, expunge criminal records, and invest in impacted communities. We hope that other employers will join us, and that policymakers will act swiftly to pass this law.”

As expected, many applauded the company's progressive change while others conceded the win but remained wary of Amazon’s overall and developing role in the industry.

What Does Amazon’s Announcement Mean for the Industry?

A real fear that many in the industry have is that Amazon's global takeover will extend into the cannabis industry. It makes sense that this retail and e-commerce giant will eventually sell cannabis, particularly when it becomes federally legal.

Right now, there are too many obstacles in the way, even too big for Amazon to tackle alone.

So far, Amazon has been quiet on its stance on cannabis. In 2019, however, Whole Foods co-founder and CEO John Mackey floated the possibility of Amazon’s wholly-owned subsidiary one day selling cannabis. Previously, he has expressed his support for cannabis legalization.

When Amazon acquired Whole Foods in 2017, it gained over 330 liquor licenses across 41 states. Many in the industry feared an Amazon monopoly of the alcohol market. As Leafly notes, Amazon's entry into the alcohol segment has not been a runaway success yet.

At the moment, Amazon's Prime Now service can deliver alcohol to customers in 12 cities. The company must contend with a patchwork of state, city, and county alcohol regulations across the country, which is why they are soft testing the two-hour delivery service.

If Amazon manages to handle the variety of cannabis regulations across the state, it may end up becoming a go-to option for many consumers, including those who use cannabis for medicinal purposes. Right now, many patients turn to Amazon for their medications and supplements.

While Amazon's role in the cannabis industry is yet to be seen, its recent policy changes on drug screening affect tens of thousands of employees. The policy change legitimizes the industry, but is it too little too late, and is it enough?

Amazon headquarters in Seattle, Washington is in a state that has legalized cannabis for nearly eight years. Up until now, the company has screened prospective applicants for cannabis despite the drug being legal for medical use in 36 states and 16 states (and Washington D.C.) for recreational use.

Amazon also stated it would continue to perform drug screenings for alcohol and other drugs after any incidents. Drug testing for cannabis has been controversial since cannabis can remain in the system well after a person has consumed it and the effects have worn off.

A few months ago, a New York man sued Amazon for rescinding his job offer as a packager after he failed a drug test for cannabis. Michael Thomas’ suit argued that Amazon violated New York City Human Rights Laws, which prohibit drug testing potential employees for cannabis, except in cases where the applicant will be operating heavy machinery.

Philadelphia and Nevada also have restrictions on drug screening prospective employees for marijuana.  Amazon may be shifting gears to open itself up to a larger pool of the workforce, especially amidst the current labor shortage.

As the second-largest private employer in the country, Amazon is looking to aggressively expand. In April 2021, the company announced it would be hiring 75,000 workers across delivery stations and warehouses. In addition, it has increased wages to $17 an hour.

As a major player in the U.S. economy, Amazon’s change in drug testing policy may hopefully prompt other companies to make the same move. A systemic change could provide a wealth of employment opportunities for those that require cannabis for medical use.

Last year, the MORE Act was passed in the House but stalled in the Senate. This year, lawmakers are trying again. The act is expected to pass the House again but the bill seems to be old news. The focus has now shifted to New York Senator Chuck Schumer's long-awaited and broader legalization bill.

Cannabis industry experts worry that Amazon may use its tremendous lobbying power to gain favor among lawmakers and inform legalization bills down the line that would cater to Amazon’s delivery operations. It is unclear how the company will proceed, but all eyes are on its next move.

Stay Up-to-Date with the Latest Industry News with CTU

Don't miss a thing when it comes to cannabis industry developments. Subscribe to Cannabis Training University’s marijuana industry blog to be one of the first to know.