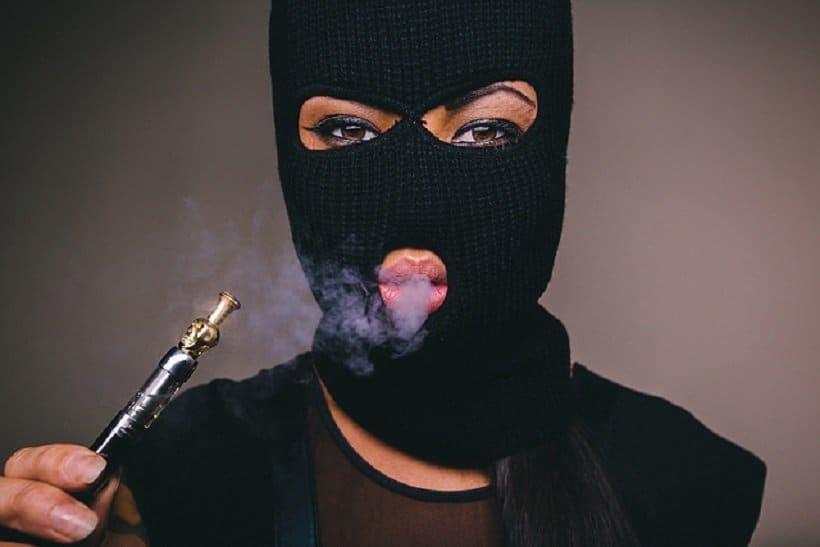 The Benefits Of Vape Pens

Vape pens are the portable option for smoking weed. That is not the only benefit, but it is the primary benefit. You can easily slide it into a pocket, backpack or purse. You don't have to fumble for a lighter or try to find a lost lighter as you would if you were smoking a joint. All you have to do is just to take out your vape pen, stuff it with weed or oil and hit the start button and then begin inhaling the odorless vapor, which is dispelled without clinging to the clothes you have on. Let's now talk about the versatility of vape pens.

When you use vape pens, you can expect that the first hit will be similar in strength as the last hit. No one wants to open up a jar of packaged flower and let the air get in so as to dry out the flower and then not have the best hit from it. In that case, the weed would lose its potency and taste. However, in the case of the vape pen, this would never happen. If you use concentrates, you can expect to have more longevity than the cannabis flower. Concentrates maintain their potency.

With your vape pens, you don't have to worry about buying too much weed to get a good smoke. Additionally, when you smoke weed the traditional way, you lose some of the buds by crumbling or carbonization. Moreover, weed in a bowl or joint may not burn as evenly as with the vape pens. And if you use a grinder, then you have to pick put stems and seeds. The puff is what you are vaporizing with your vape pens and then rest of weed remains in its cartridge.

Over time, the potency and the impact on the marijuana flower will diminish. In addition, there are some variations, which are normal within the same cannabis strain from one harvest to the next. Each marijuana grower strives for consistency, but this is almost impossible because of how complex the terpene and cannabinoid production is in the marijuana plant. It is easier to replicate concentrates from one batch to the next. Of course, this will have a slight variation because of the flower that is used. However, concentrates tend to have a higher level of terpenes and cannabinoids and so those differences will go unnoticed.

You can opt for a vape cartridge, which you will find at a marijuana dispensary. These cartridges already have specific marijuana strains stored in them. Many of them are color coded so you know which ones to buy, whether sativa, indica or hybrid. Some companies that produce concentrate will also provide CBD cartridges to the consumer, especially those who want to find fast treatment for an injury or pain relief.

The cost of vape pens is also important to reaping the benefits. This is a small investment to get the benefits that it provides. You will usually pay less than fifty dollars for any good vape pen. Most of them have the same cartridge size. You can buy replacement cartridges for $20 or less. Learn more about vape pens at the Cannabis Training University.