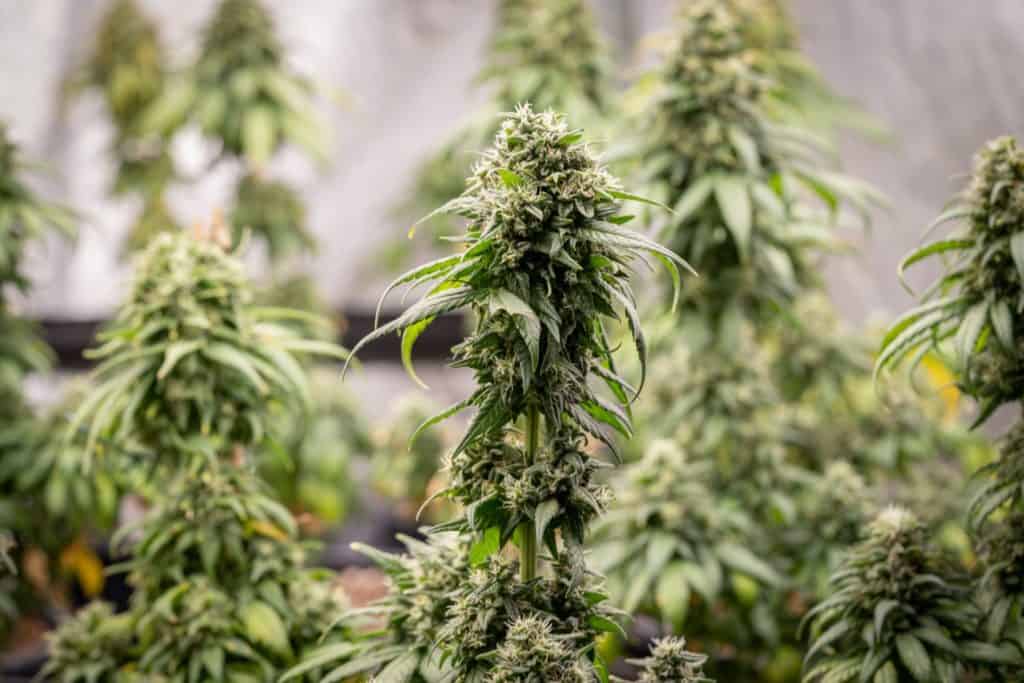 Libertarian and billionaire Charles Koch has vowed to spend $25 million of his $45 billion net worth to lobby for cannabis reforms and legalization by the end of the year. Over the past few years, Koch has used his wealth and connections to influence cannabis legalization.

Most recently, Koch’s political advocacy group, Americans for Prosperity, launched the Cannabis Freedom Alliance alongside other groups such as the Reason Foundation, the Global Alliance for Cannabis Commerce, and the Weldon Project. It is in this nonprofit that Koch plans to allocate $25 million for cannabis reform.

In an interview with Forbes, Koch said that “by criminalizing [cannabis], it has huge negative manifestations, not only for the individuals who get trapped in that system but also for society. We want a society that empowers people to realize their potential and contribute, but with these laws, you block out millions of people.”

One of the focuses of the Cannabis Freedom Alliance would be the Cannabis Administration and Opportunity Act released as draft legislation by Senate Majority Leader Chuck Schumer and other Democratic lawmakers. The proposal would legalize cannabis and expunge federal nonviolent cannabis-related offenses.

This most recent cannabis legislation by Democrats has a steep uphill battle to overcome. At the moment, the proposal has no support from Republicans. Democrats would need all 50 Democrats and about 10 to 12 Republicans to sign on in support of the measure to gain approval.

Koch is no stranger to cannabis reform and advocacy. In 2015, he used his political influence to support the release of Weldon Angelos, a Utah man who had served 13 years in prison of his 55-year sentence for selling $1,000 worth of cannabis. He would go on to be pardoned by then-President Donald Trump. Weldon is one of the co-founders of the Cannabis Freedom Alliance.

Koch is one of a long line of business professionals who don't consume cannabis but are stakeholders in the industry. The 85-year-old businessman did have an accidental brush with cannabis in the 1980s when he unknowingly ate a pot-infused brownie at dinner while on a helicopter skiing trip in British Columbia. Still, he knows many professionals in their field who have consumed cannabis.

Over the last couple of years, Koch and his cadre of well-backed supporters have spent over $70 million in total on cannabis reform efforts.

Koch's political views are no secret. As an ardent libertarian, he sees the prohibition of cannabis as a denial of personal freedoms that causes destruction in people’s lives through mass incarceration and the inability to function after coming out of prison. He compares the damaging effects to the effects of alcohol prohibition in the 20th century.

“It should be the individual's choice. [Prohibition] is counterproductive. It ruins people's lives, creates conflict in society, and is anti-progress. The whole thing never made sense to me,” Koch told Forbes.

This billionaire’s views reflect the same views as most Americans across nearly all age groups, races and ethnicities, and political ideologies. An overwhelming 91% of Americans now support legal medical and recreational cannabis, a sharp increase from their views just a few years ago.

Currently, cannabis is legal for medical use in 37 states and recreational use in 18. As a result, the industry has created a market that brought in over $17.5 billion in 2020. Experts predict this figure could skyrocket to $100 billion by 2030.

To his ideological opponents, Koch asks, “if you don't like marijuana, or don't like people doing that, and you have all these laws, how's that working out for you? Marijuana, as I understand it, is less addictive than alcohol. So why is alcohol legal and marijuana isn't?”

The Koch-funded Cannabis Freedom Alliance, on their website, lists their mission as seeking to “end the prohibition and criminal possession of cannabis in the United States in a manner consistent with helping all Americans achieve their full potential and limiting the number of barriers that inhibit innovation and entrepreneurship in a free and open market.”

Their four key pillars of the nonprofit include:

Koch has campaigned aggressively for criminal justice reform in the past. Now, his political ambitions extend to cannabis reform. In a country where the two parties can't seem to meet eye-to-eye on nearly anything, the well-connected billionaire might be the bridge that leads towards cannabis legalization.