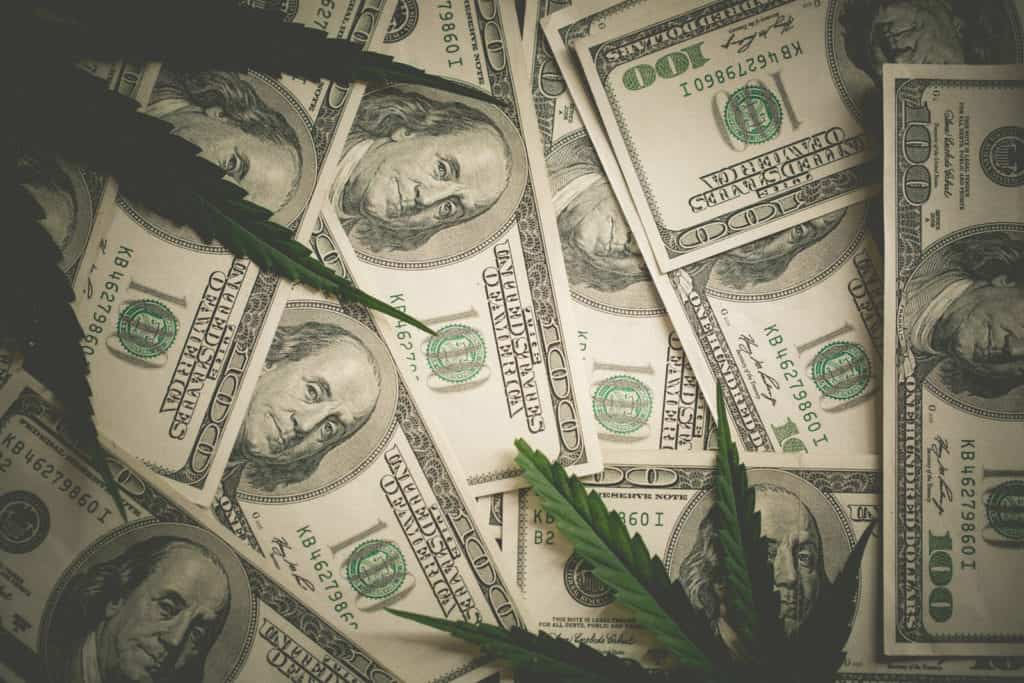 In a major win for the industry, the US House of Representatives has passed the must-pass $778 billion National Defense Authorization Act (NDAA) funding package which includes the Secure and Fair Enforcement (SAFE) Banking Act.

Provisions in the defense budget bill would allow licensed cannabis businesses to work with banks and other financial institutions without getting penalized by the federal government. It is still unclear whether the measure will even pass the Senate. This cannabis banking reform would open up a lot of doors for this industry.

Representative Ed Perlmutter from Colorado and Washington representative Danny Heck have proposed similar cannabis reform measures since 2013. The SAFE Banking Act was first passed by two-thirds of the House of Representatives on September 25, 2019. Since then, it has made several appearances on the House floor.

Members of the House of Representatives have passed the SAFE Banking Act a total of 5 times over the past few years. Its last approval came in April 2021 as a stand-alone bill that advanced with a vote of 321 to 101. At the time, the measure received approval by every single Democrat and half of Republicans in the House.

Provisions of the SAFE Banking Act were included in the HEROES Act COVID-19 relief bill passed by the House in May 2020. Cannabis banking reform provisions were approved again  by the House in October 2020.

Perlmutter said regarding the addition of the bill, “I've been talking for years about the serious public safety threat that exists in our communities. The SAFE Banking Act will strengthen the security of our financial system and keep bad actors like cartels out of the cannabis industry.”

What Protections Are Included in the SAFE Banking Act?

If the SAFE Banking Act gets approved by both chambers of Congress and President, it would provide cannabis business with numerous protections including:

How Lack of Banking Options Affects the Industry 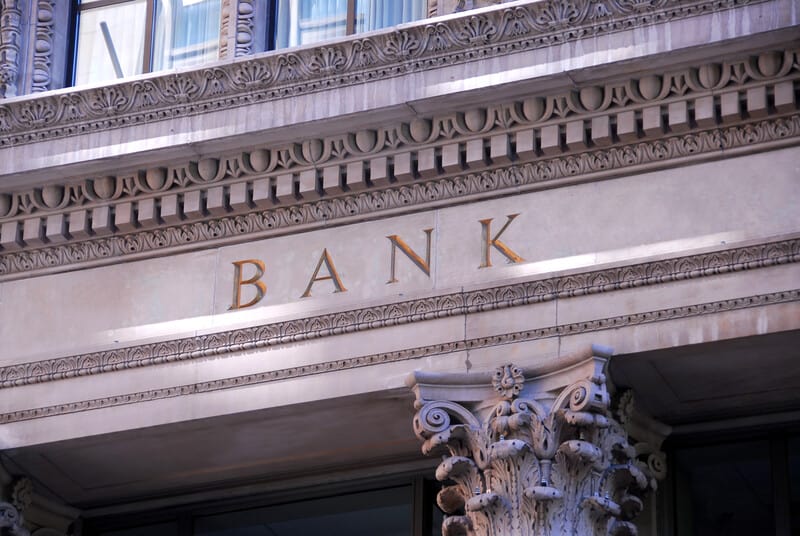 At the moment, many cannabis businesses can’t work with traditional banking institutions due to cannabis being a federally controlled substance. Because it is illegal, cannabis businesses are unable to take credit cards, get loans, deposit revenue, or write checks for payroll and tax purposes.

Because of these banking restrictions, cannabis business operations have been limited to cash-only transactions. The strict use of cash has prompted many companies to spend extra on security and other logistical measures to protect against theft and loss.

As of December 2020, the US Treasury determined that 515 banks and 169 credit unions provide services to licensed marijuana businesses. Cannabis businesses have very few banking options and, in many cases, come with high monthly fees.

Cannabis businesses are in dire need of federal banking reform that allows them to raise capital and scale their business. The SAFE Banking Act’s recent surge of support is a promising sign of banking reform in the near future.

What Are the Chances of the SAFE Banking Act Passing?

Now, the NDAA moves on to the Democratic-controlled Senate for approval. Whether  the defense budget bill passes with cannabis banking reform provisions is still up in the air and depends on agreement by both chambers of Congress.

Some lawmakers and advocates believe the SAFE Banking Act provisions have a better chance of passing the Senate since they are not part of a stand-alone bill. The lawmakers are betting on getting bipartisan support due to the higher defense priorities of this must-pass bill.

Other lawmakers, however, do not believe the House version of the bill will make it to President Biden’s desk. In the Senate's version of the NDAA released by the Senate Armed Services Committee, these cannabis banking provisions are not included.

If the bill is passed in the Senate, it would need to go through a bicameral conference committee to resolve differences between the measures to pass the defense budget bill.

Senate Majority Leader Chuck Schumer of New York has voiced his preference for a comprehensive cannabis measure that includes criminal and social justice reform over a proposal that only includes banking provisions.

Stay Up to Date with the Latest Cannabis Legislation News

Be one of the first to know when cannabis becomes legal in the U.S. Subscribe to the Cannabis Training University marijuana industry blog to stay informed about the latest developments in research, laws, technologies, and culture.