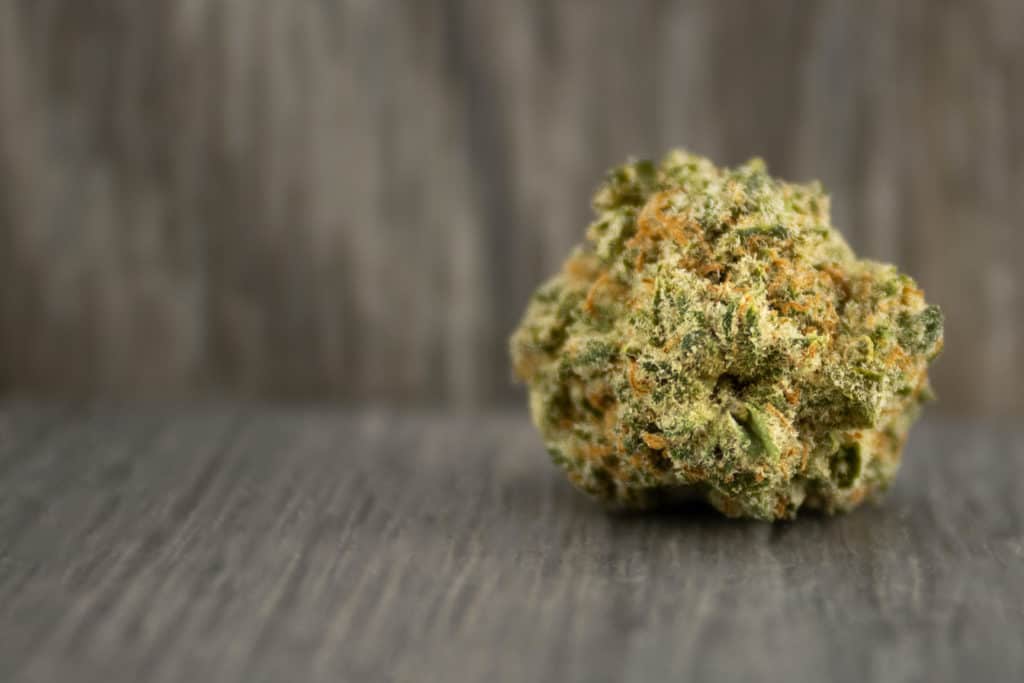 As many states restrict or outright ban delta-8 THC products, the Drug Enforcement Administration (DEA) has announced that Delta-8 THC is federally legal.

DEA Responds to Alabama Board of Pharmacy

On September 15, 2021, the DEA responded to the Alabama Board of Pharmacy regarding the control status of delta-8 THC under the Controlled Substances Act (CSA).

In the letter, the DEA wrote that “cannabinoids extracted from the cannabis plant that have a delta-9 THC concentration of not more than 0.3% on a dry weight basis meet the definition of ‘hemp’ and are not controlled under the CSA.”

At first look, many companies may believe that the DEA is legalizing all hemp-derived delta-8 THC. However, upon closer reading of the letter, the DEA clarifies that delta-8 THC “synthetically produced from non-cannabis materials is controlled under the CSA as a ‘tetrahydrocannabinol.’”

Since delta-8 THC is found in low concentrations in hemp, many producers use a chemical conversion process to convert CBD into delta-8 THC, rendering it a synthetically produced cannabinoid and, therefore, a controlled substance.

The DEA’s recent announcement on delta-8’s legality echoes a similar statement from a June 2021 virtual town hall hosted by the Florida Department of Agriculture and Consumer Services. DEA Chief of Intergovernmental Affairs Sean Mitchell responded to a question about the legality of delta-8 THC.

Mitchell said, “what I want to say, and I’ll be very, very deliberate and clear, at this time—I repeat again, at this time—per the Farm Bill, the only thing that is a controlled substance is delta-9 THC greater than 0.3% based on a dry weight basis.”

In light of unclear federal regulations on delta-8 and other hemp derivatives, many states have taken matters into their own hands. For example, they have passed rules to restrict or ban hemp-derived cannabinoids, including delta-8.

Regardless of how the DEA’s announcement is interpreted, whether you think delta-8 is legal or not, state regulations surrounding this cannabinoid are still in effect. The announcement does not overrule any delta-8 bans.

States began regulating the drug after the hemp-derived products market started to snowball. Currently, 19 states have restricted or banned the drug, with a handful of more states moving in the same direction.

Why All the Controversy?

Delta-8 is naturally found in the cannabis plant, but is only found in very low concentrations. After hemp production became legal due to the 2018 Farm Bill, many companies started growing hemp and producing various derivative products.

Most delta-8 products on the market are chemically processed and not extracted from the plant since it would not be cost-effective. Manufacturers begin with a CBD isolate and use solvents, acids, and reagents to chemically transform CBD into delta-8.

Delta-8 THC’s popularity soared due to its subtle intoxicating effects that have been marketed as entirely legal since they are hemp-derived. However, as delta-8 product availability increased, there has also been an increase in adverse side effects from patients, especially accidental exposures to minors.

Delta-8 products may also contain contaminants that may be harmful for ingestion. Chemicals are commonly used to change the color of the end product and can remain in the solution. Without proper regulation of this loophole, lawmakers and industry insiders worry about consumer health and safety.

In the meantime, the Food and Drug Administration (FDA), tasked with regulating cannabis-derived products, has warned customers about the possible adverse health effects of consuming contaminated delta-8 products.

To understand the cannabinoid better, the agency announced in October 2021 that it would use Reddit and other new data sources to learn more about how CBD and cannabis derivatives like delta-8 are being used.

The FDA plans to research these data sources for how the products are being used and consumer trends to protect consumers and regulate the relatively new industry.

The United States Patent and Trademark Office (USPTO) has taken a firm stance on its trademark policy regarding delta-8 products. So far, about 40 trademark applications for delta-8 products and services have been filed, and only five have been taken up. The USPTO rejected all trademarks and cited the federally illegal status of delta-8.