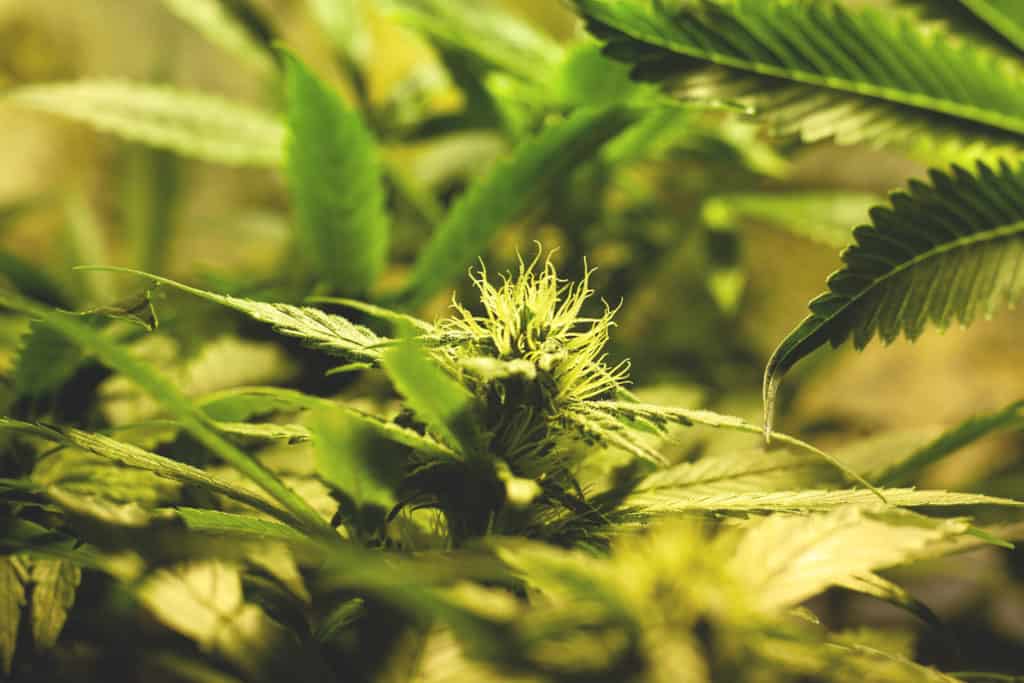 Illinois retailers made nearly $40 million during the first month of pot sales. According to a news release from the Illinois Department of Financial and Professional Regulation, Illinois dispensaries made $39,247,840.83. $30.6 million was spent by residents, while $8.6 million came from out-of-state customers.

January was the first month of legal adult-use marijuana sales in Illinois. Cannabis retailers made a total of 972,045 sales transactions, which averages out to about $40 per purchase. The total transactions came from the state’s 45 currently operating dispensaries. Based on the total sales, each dispensary averaged nearly $900,000 in sales.

The feverish demand for recreational cannabis products started off with long lines on January 1st, the first day of legal sales. Illinois drew nearly $3.2 million on its first day of sales with lines snaking their way down around the block. More than 77,000 customers stood in line to be one of the first to buy legal marijuana in the state and become a part of history.

Illinois brought in nearly $11 million during its first week of sales. The 37 open dispensaries at the time made over 271,000 sales transactions. Despite the product shortages in some dispensaries, the marijuana business is booming. The state’s market is set to reach $1.3 billion by 2023 based on estimates from the Brightfield Group.

Illinois’ economic boom from marijuana sales is a win for many state programs that will receive funding from marijuana tax revenue. Marijuana tourism will be an especially big draw. Gov. J.B. Pritzker even joked in his State of the State speech in January 2020, saying that the adult-use program “gives us a chance to collect tax revenue from the residents of Wisconsin, Missouri, Iowa, and Indiana.”

Regulators are still working on adding up the tax revenue data for the state’s first month of legal pot sales. The Illinois Department of Revenue is expected to release the state’s tax revenue by the end of February 2020. Marijuana tax revenue goes to a variety of state programs including ones affecting communities “harmed most by the failed war on drugs.”

35 percent of the revenue will go to the state’s general fund. 25 percent goes to the “restore, reinvest, and renew” program to help out communities most affected by marijuana criminalization. 20 percent of the tax revenue goes to battling substance abuse and mental health issues. 10 percent goes to pay the state’s bills. 8 percent supports law enforcement. 2 percent pays for a public education campaign and data analysis about the effects of recreational legalization.

Like many other states before it, Illinois lawmakers intended to slowly start off the recreational market to create a balance of supply and demand. Tori Hutchinson, the state’s “pot czar” said that regulators wanted to “intentionally slow things down to make sure we made space for new entrance to the market.”

Chris Lindsey, director of government relations for the Marijuana Policy Project, helped lawmakers write-up the legislation. He said, “we did not want to see a situation where it would be tempting to do the straight math and say how many consumers are there and multiply it straight across. That’s a brute force way of trying to find the right number. If we had let it off the chain, it would have been a lot harder to scale back.”

Despite the long lines, high-demand, and flower shortage happening in the state, the implementation has had a promising start. Even the state’s medical marijuana program is experiencing an increase in patient count. Experts believe the long lines, fewer taxes, and medicinal-grade marijuana is driving some customers to the medical market. The state’s growing pains don’t seem to be stopping the high demand and strong revenue.

Regulators are also set to issue new retail licenses in the following months to fill out areas without dispensaries. Medical marijuana dispensaries were the first to be licensed for recreational use in the state. Illinois’ maximum number of recreational dispensaries allowed is 185 in 2020, which translates into 1.5 shops per 100,000 residents.

Illinois also plans to grant more adult-use licenses over the next few years. The state plans to hand out a maximum of 500 retail licenses. Social equity applicants will be given a leg up if they meet the eligibility requirements. Eligibility grants an applicant 50 points on the application, 20 percent of the point total that can be awarded.