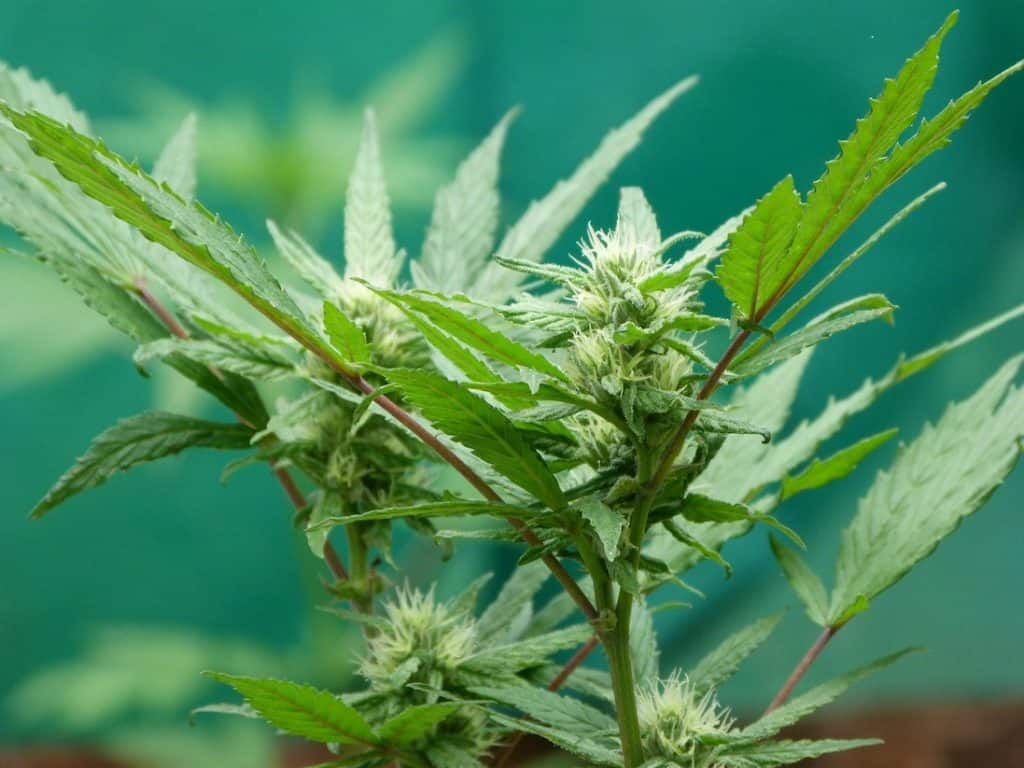 Here's our marijuana news recap for March 2021. As the COVID-19 pandemic rages on throughout the world, vaccine rollouts have seen promising results.

While we're still ways away from having the pandemic under control, the cannabis industry continues to move forward with record sales and continuing legalization efforts.

Here are the month’s top stories.

Drive-thrus are big in Las Vegas. You can get married, buy alcohol, gamble, catch a strip show, and now buy weed at the drive-thru. The new rule will now make it safer to buy weed, especially during the pandemic.

However, the move comes too little too late, especially since states like Maryland, California, and Massachusetts already allowed weed drive-thrus starting last March. In addition, many other Nevada cities were already on board the drive-thru train.

Mexico's Chamber of Deputies passed a bill that would move forward with the regulation of cannabis and hemp. Now, the chamber’s revisions head to the Senate for final approval before they reach the desk of President Andres Manuel Lopez Obrador for a signature.

Experts predict the industry still has a long way to go before being fully operational. The industry’s regulations must still be developed and implemented.

The bill approved by Mexico's lower house removed a requirement to create a new regulatory body called the Mexican Institute for the Regulation and Control of Cannabis. Instead, the National Commission Against Addictions will be tasked with regulating and licensing the cannabis industry.

In November 2020, the Senate passed a version of the bill for approval in the lower house. Now, lawmakers are hoping to reach a compromise by the Supreme Court's spring deadline. Lawmakers have already asked for several deadline extensions in the past.

During the first 10 days of Arizona's recreational cannabis market launch, the state made $2.9 million according to state sales data.

Arizona’s adult-use market launched on January 22, 2021, after being approved by voters in the November 2020 general election. Experts predict the state could bring in nearly $400 million dollars in its first year of sales.

California's Office of Business and Economic Development and the Bureau of Cannabis Control awarded $15 million in grant funding to 10 cities and counties with social equity programs. This new and third round of funding adds to the $40 million awarded in the past.

Nearly all of the grant funding ($11.5 million) will be awarded directly to social equity entrepreneurs through grants and loans. $75,000 will be given to 8 local governments each to create social equity programs.

Colorado Governor Jared Polis signed a bill that would award $4 million from the state's tax fund to its social equity program. The program would include the following:

Social equity licensees must be Colorado residents who own a majority share of a marijuana business. They must also meet the following requirements:

In March, a cannabis banking reform bill was reintroduced into the US House of Representatives. In September 2019, the same measure passed the House but was dead on arrival in the Senate. The SAFE Banking Act would allow financial institutions to work with cannabis establishments without federal prosecution.

One week after the bill passed the House, a parallel bipartisan bill was introduced in the Senate. The SAFE Banking Act has a better chance of passing this Democratic-controlled Congress.

However, the executive director of a new federal cannabis coalition predicts the full federal legalization of cannabis is still years away and will be an uphill battle for the current Congress.

North Dakota’s Senate defeated an adult-use bill by a landslide, in an unsurprising move by a Republican-controlled Senate. North Dakota's Congress was attempting to pass a more conservative cannabis bill instead of waiting for a more progressive proposal from voters on the 2022 ballot.

In Maryland, bills to legalize recreational cannabis use were stalled in chamber committees and unable to pass before the deadline. Now, Maryland’s lawmakers are working on amendments to help it pass in 2022.

While a couple of Senate committees amended the proposal, Senate lawmakers prioritized other matters before the end of the session on March 20th. The governor is hoping to pass cannabis legalization soon to increase state revenue.

In South Dakota, the fight against its voter-approved medical cannabis law lost steam. Governor Kristi Noem and lawmakers in Congress were attempting to delay its implementation but were able to reach a compromise.

Now, the governor is trying to make the proposal more restrictive. The restrictions include the following:

As far as the adult-use bill goes, Noem has filed a lawsuit to try to stop the measure from being implemented. A lower court agreed with her but the case is now being appealed to the State Supreme Court.

Since Missouri's medical marijuana program launched in October 2020, this state has brought in nearly $25 million, or about $2 million per week. While the state’s program is new, it has registered about 90,000 medical cannabis patients. Experts predict the state to reach up to $300 million in sales in 2021.

In March, at least 27 cities and towns voted on whether to allow adult-use cannabis in their jurisdictions.

Vermont's largest city, Burlington, its state capital, Montpelier, and at least 16 other towns approved commercial cannabis sales. Recreational sales are expected to start on October 2022 at the earliest.

Virginia’s House Speaker Eileen Filler-Corn and Governor Ralph Northam are pushing for the adult-use law to be legalized sooner rather than later.

The governor proposed to legalize home growing and possession on July 1, 2021, instead of the January 1, 2024 date approved by lawmakers.

Adults would be able to possess up to one ounce of weed and grow up to 4 cannabis plants. Commercial cultivation and sales would still be scheduled for July 1, 2024.

It finally happened. Governor Andrew Cuomo signed the Marijuana Regulation and Taxation Act (MRTA) legalizing commercial cannabis use, sales, and production. Under the law, the following is legal:

If you want to stay updated with the latest industry developments, subscribe to the Cannabis Training University (CTU) marijuana industry blog.

If you want to grow your hobby or career, enroll in CTU’s online marijuana training program. Learn how to grow weed, how to use weed as medicine, how to cook with weed, cannabis laws, and so much more!