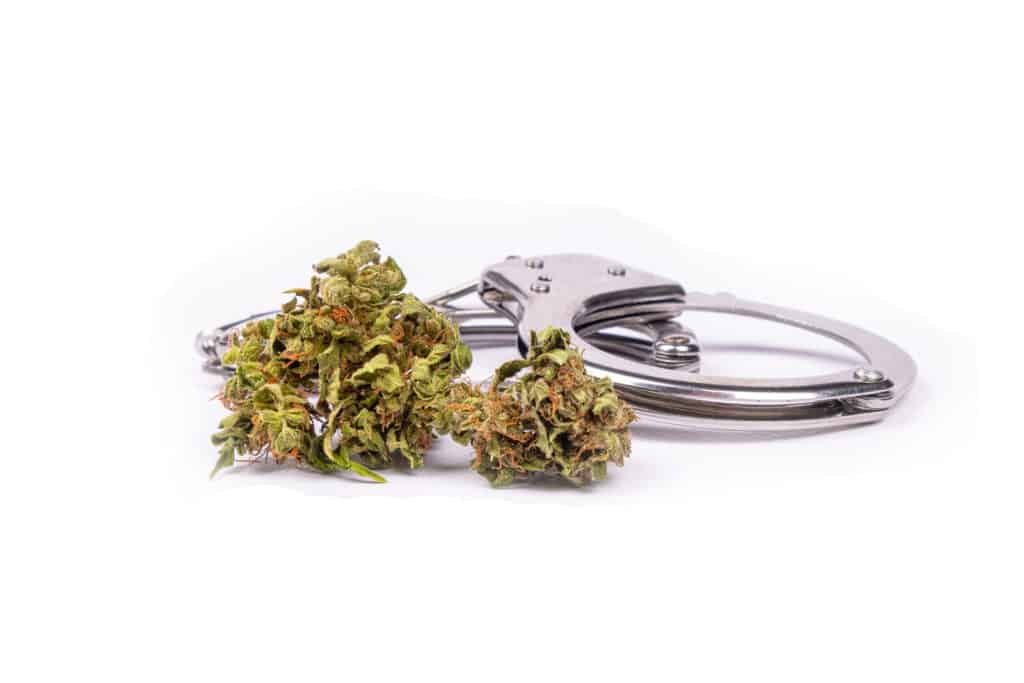 2021 marks the 84th anniversary of marijuana prohibition in the United States. For over eight decades, cannabis users, particularly people of color, have suffered irreparable harm due to the War on Drugs. On October 5th, we commemorate the victims of cannabis prohibition and vow to fight for criminal and social justice reform.

A History of Marijuana Prohibition

Cannabis has been used for millennia for spiritual, medicinal, recreational, and industrial purposes. Nearly every part of the plant can be used, including its seeds for food, its fiber for  textiles and a wide range of industrial materials, and its flower buds for therapeutic effects.

Currently, however, cannabis is classified as a Schedule I substance under the U.S. Controlled Substances Act, reserved for substances like heroin and LSD with a high risk for abuse and no accepted medical use.

Understanding the history of marijuana prohibition can provide context to the racial discrimination by law enforcement, disproportionate arrests and incarceration rates of people of color, and the lasting effects of felony convictions on individuals and their families.

Cannabis came to the Americas through Mexico by Spanish conquistadors, quickly growing in popularity in the United States for use in manufacturing textiles and other industrial products. In 1611, King James I of England decreed that colonists must grow hemp plants for export.

Cannabis medicinal use also became popular in the mid-19th century, being sold commonly in apothecaries as tinctures and prompting research studies on its use.

Cannabis's widespread use in the U.S. would be short-lived starting in the early 20th century when states began to ban the plant, primarily due to racist sentiment against Mexican immigrants and Mexican Americans that were believed to spread its use in the United States.

Here is a brief history of how marijuana prohibition started in the U.S.

Today, a significant majority of Americans support cannabis legalization. In Congress, lawmakers have passed historic cannabis reform proposals in the House and are closer than ever to decriminalizing cannabis and expunging low-level cannabis charges on a federal level.

Despite the strides the industry has made over the past couple of decades, there is still more to be done. Creating a regulatory framework that supports those most affected by the War on Drugs and reversing the harms of cannabis prohibition should be a top priority. 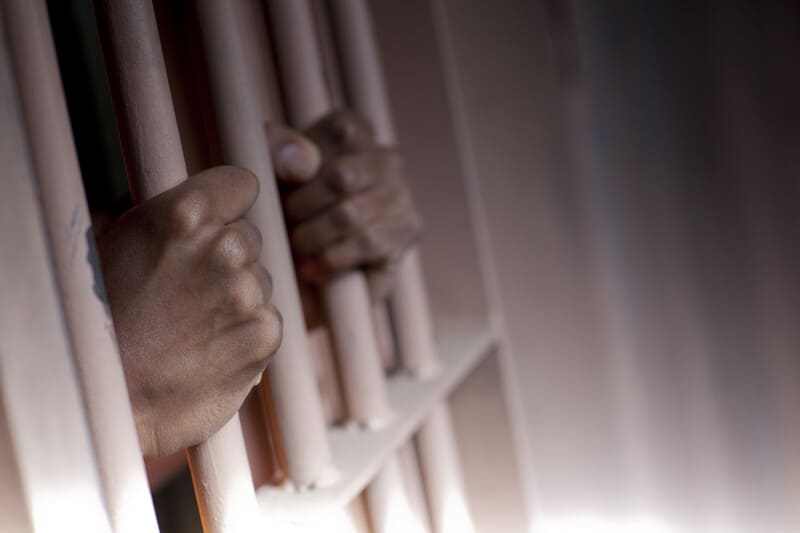 On October 3rd, just days after the Marihuana Tax Stamp Act went into effect, Denver Police detained Moses Baca for coming home drunk and beating his wife, according to police records, and arrested him for possessing a quarter-ounce of cannabis. Two days later, on October 5th, Samwell Caldwell was arrested at a Denver hotel during a raid for drug trafficking.

Caldwell and Baca are considered the first victims of cannabis prohibition.

Both men pleaded guilty. Baca received 18 months for cannabis possession, while Caldwell was sentenced to four years due to possession and trafficking charges. While both men had a long rap sheet of previous arrests, low level cannabis arrests should not have been one of them.

Since then, cannabis arrests have put millions of Americans behind bars for simple cannabis possession. Cannabis arrests account for half of all drug arrests in the United States. Beyond the prison time and fines, felony cannabis convictions can hinder employment opportunities and government assistance.

On October 5th, we commemorate all the lives affected by cannabis prohibition. Apart from the high cost of cannabis enforcement, individuals and their families suffer financial, social, physical, and psychological costs due to a failed justice system.

While cannabis remains federally illegal, we should continue to do our small part toward spreading awareness and passing comprehensive cannabis reform. Volunteering with local and national cannabis organizations like the Marijuana Policy Project or NORML can be a great way to directly work for the cause.

In addition, those who want to help can donate to cannabis advocacy groups to help them keep fighting the good fight. In particular, the Last Prisoner Project and Off the Record nonprofits aim to reverse the harms of marijuana prohibition through criminal justice reform advocacy.

It all starts with educating yourself on the history of marijuana prohibition. Cannabis Training University provides students from all over the world with an online-based learning platform where they can learn about cannabis laws, cannabis medicine, cannabis cultivation, cannabis cooking, cannabis extraction, cannabis careers, and starting a cannabis business.