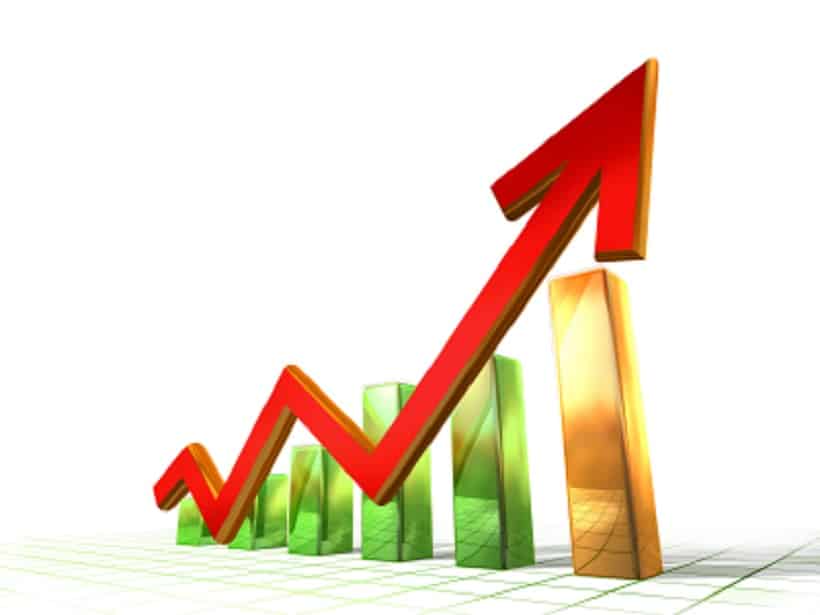 In the United States, marijuana continues to be illegal in many states according to federal laws. There are more than twenty five states that have approved the legalization of medical marijuana and eight states have approved recreational marijuana use after the November 2016 election. The reason for more states getting on board is due to the increasing acceptance of cannabis, especially for medical use. Sixty percent of Americans approve of the legalization of marijuana according to the Gallup polls. This is the highest number to date. So, it is safe to say that the positive reviews for medical marijuana legalization has put the cannabis markets into a tailspin as it emerges to be the leader in the marijuana stock market. However, Canada is catching up and making a strong push toward success. And the Canopy Growth Corporation is making its face and name known before other similar companies do.

Canada approved its medical marijuana laws since 2001, but has just approved the recreational use of marijuana most recently. Companies like the Canopy Growth Corporation have sought the appropriate license to grow and sell medical cannabis and the demand has been overwhelming in such a way as to help skyrocket its marijuana stock. It appears that Canopy Growth Corporation will soon grow bigger due to its capitalization of the recreational cannabis market. Yes, the marijuana stock price rise may have been due to the legalization of Canada's recreational cannabis market.

Stock shares have seen a slight shift in the U.S. cannabis market ever since the new President Donald Trump has picked Jeff Sessions to head up the Justice Department as the U.S. Attorney General.  With all of that swing to the left, Canada and the Canopy Growth Corporation are making strides ahead and it is quite impressive. Even though, Canopy is competing with Aphria, Inc, it is still the largest medical cannabis company in Canada. The company has acquired another company known as Mettrum, giving it more leverage toward the recreational cannabis market. On a quarterly basis, Canopy's sales are up to eight million Canadian dollars. However, based on recent studies, the pace of quarterly sales could increase. The Canadian marijuana stock market could grow to over $22 billion in the near future. This includes annual retail sales.

As the company is growing, it is making investments in marketing, production and sales of medical cannabis, which means that its marijuana stock will continue to see growth. To ensure that there are customers lining up to purchase its cannabis products, Canopy Growth Corporation and its sister company Mettrum are making sure that the marketing team develops the right brands and products. In fact, the company has partnered with rapper, Snoop Dogg to create and sell ‘Leafs by Snoop.' So, it is safe to say that their marijuana stock will see expansion and growth over the next few years. Check out the Cannabis Training University for more details.