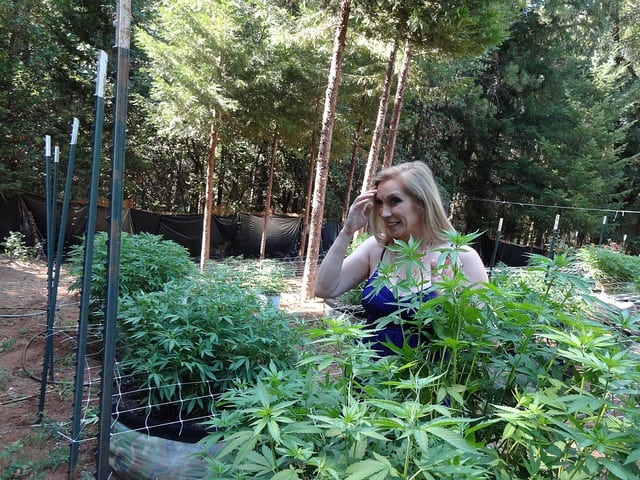 Relocating across the county has been the norm for many people like you. Living in a progressive state may work out to be quite beneficial for you and others. However, if you do not live in one of the legal cannabis states, then you may have no other recourse, but to relocate.  Because of a 6 year old girl, Haleigh and her mother Janea Cox in Georgia, a medical marijuana program was established. That means many people like this mother and daughter had to fight for their right to medical cannabis. And that is why the Haleigh’s Hope Act was initiated, which legalized low THC cannabis strains for people with chronic health conditions. If the fight is too long for you, then the only alternative may be relocating to one of the legal cannabis states that will cover your specific health condition.

The use of medical marijuana has taken precedence in many legal cannabis states because traditional health treatments may no longer work. In Haleigh’s case, she had a chronic seizure condition and because the traditional form of treatment no longer worked for her, the mother, Janea had to consider relocating to the state of Colorado where higher CBD strains were available for Haleigh’s qualifying condition.

Pediatric doctor, Jason Cranford created this high CBD strain to help seizure patients like Haleigh. He is the founder of an organization known as the Flowering Hope Foundation. Because of this CBD strain in one of the most popular legal cannabis states of Colorado, other kids are being positively affected, improving their lives and their health. This is all thanks to Haleigh and her mother for making the decision to relocate to the state of Colorado and to Dr. Jason Cranford for taking on Haleigh’s case and giving her another chance at healthy living.

There is a green rush in most of these states as families make the move to be included in the solution to their health problems. So many business owners are moving to those legal cannabis states as well to get their hustle going by launching marijuana businesses in order to be a part of the cannabis industry. As the cannabis industry is budding so is the need for treatment, which raises the stakes and offers people more options than taking prescription drugs with side effects. Medical marijuana has no side effects. It helps you to sleep much better and reduces pain. With almost a hundred years of prohibiting pot, the country has come a long way and so people have to take advantage of the possibilities that exist, even if it means moving to another state.