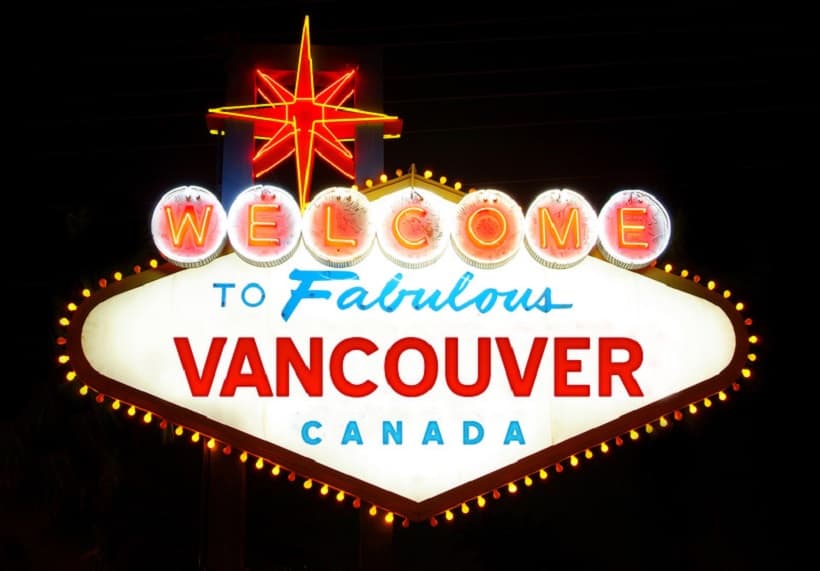 The 420 Celebration in Vancouver

Have you ever been to Vancouver, British Columbia? If you haven't, you may want to take a trip when the 420 celebration takes place in the area on April 20th of each year. This celebratory event began in 1995 on April 20th at the Victory Square Park in Vancouver. Since then, the event has grown to be one of the largest and most reputable civic events in the region. In 2017, this 420 celebration was attended by approximately 40,000 individuals and it took place in the grounds of the area's Art Gallery. The event went on throughout the day and even blocked traffic for miles on end in the downtown area.

The City of Vancouver did not provide the organizations of the 420 celebration with a permit for the use of the Art Gallery location. One of the main reasons for this is because of potential for weed smoking and possession that would have been at the event. However, the city did allow the event to go on and the organizers cooperated with the city to foster public safety so as to have a pleasant event. As this 420 celebration grew over the years, the need for larger facilities and infrastructure has also grown. The event is free and the organizers have to assume the cost for security, port-a-potties, stages, fencing, sound systems, medical services, water, emergency tents and other public services. The city has cooperated by providing the event organizers with traffic services, blocking off specific streets so traffic can be redirected to accommodate the huge crowds.

For a few years, the organizers realized that the Art Gallery grounds could no longer accommodate this 420 celebration in Vancouver and for that reason, it was decided that they relocate to Sunset Beach. This may have also been due to the popularity of the event and the overcrowded venue. It was no longer publicly safe to have so many people in such as small venue. So, it was time to move. In addition, the Art Gallery was posed to undergo major construction and for that reason, the grounds had to be closed for this. If the 420 celebration event were to stay at this location under such conditions, then it would be pure chaos in the downtown area. Sunset Beach was the best alternative for this 420 celebratory event. The City of Vancouver does not have many choices when it comes to large public event locations. Sunset Beach, however, provided the ideal solution for an outdoor event like this. If the event doubles in crowd over the next few years, then organizers may have to rethink their strategy again. However, as of now, Sunset Beach has the potential to hold larger crowds than the Art Gallery.

While the organizers did not get a permit either from the Parks Board that controls Sunset Beach, the board did offer to help with public safety to control the crowds. One of the reasons why the organizers did not get an official permit is that the Parks Board was of the same impression as the Art Gallery officials that there would be too much weed smoking and they did not want to take that chance in a public place. However, they still did allow the 420 celebration event to take place with the expectation that there would be no pot smoking at the event.  The organizers are still going to put on their event each despite this and they believe that it is possible that one day cannabis celebrations will be more accepted as other cultural events are. Learn more about this 420 celebration in Vancouver by going to the Cannabis Training University.