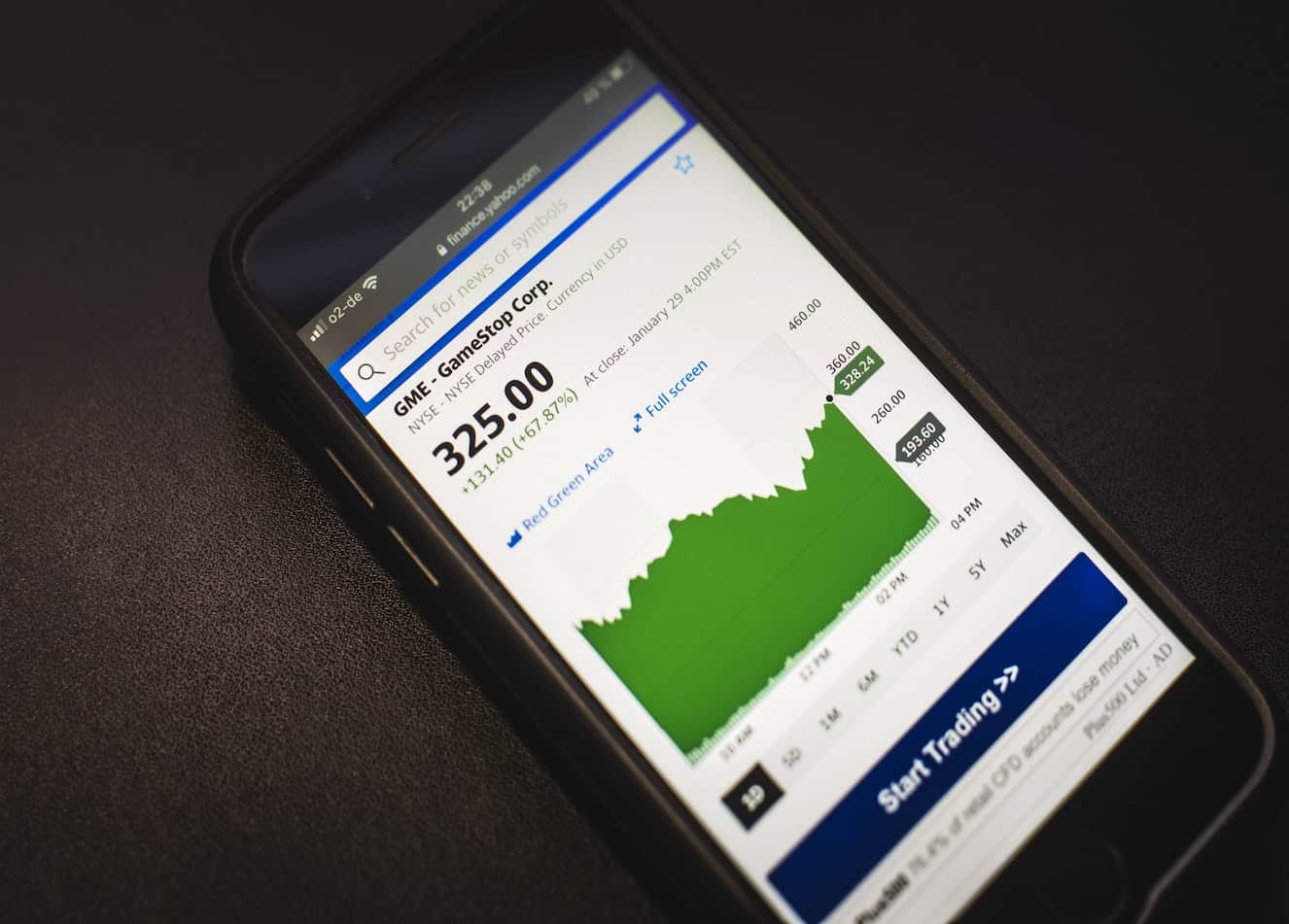 If you haven’t been keeping up with the stock market lately, it’s important to take a step back and trace the steps to how we got here. In short, GameStop’s stock shot up 69% on January 22nd before all hell broke loose. Just a few days later, GameStop’s trading was put on hold several times to stop what is known as a “short squeeze.”

We’ve seen short squeezes before, including in the cannabis industry in 2018 when Tilray’s stock spiked 1,400%. At first glance, GameStop’s brick-and-mortar sales don’t warrant the attention they’ve received as of late. However, stay-at-home orders and an increase in popularity in day trading due to the Robinhood app were a recipe for disaster.

Now, we have to go back about a year to trace the origin of the chaos. A Reddit forum, r/WallStreetBets, described as “like 4chan found a Bloomberg terminal” argued that GameStop was seriously undervalued. The idea took hold as a joke, at first, but eventually snowballed into a movement.

Tens of thousands of everyday day traders bought GameStop stock and rallied behind the company in an attempt to punish short-sellers. Short-selling investors initially borrow a stock, sell the stock at a higher price, and then buy it back at a lower price to return to the lender for a profit. Simply put, short-sellers are betting that the stock they sell will fall in price.

Short-selling has the potential to earn investors massive profits if done just right. However, the double-edged sword is that if the stock goes up, short-sellers are liable to keep racking up an infinite amount of losses among other penalties.

If the stock goes up dramatically as GameStop’s did, short-sellers are forced to “cover,” or buy the stock at a higher price, which propels the stock price even higher in a vicious cycle. The frenzy also extended to other suffering businesses such as AMC and Blackberry.

Wall Street hedge funds that held large short positions in these stocks we’re left scrambling trying to cover their short positions. In the end, many took heavy losses totaling about $5 billion as of January 26th just from their GameStop positions alone.

While many GameStop investors have earned large sums of profits by investing in the rising stock and selling at an even higher price, it’s an unsustainable trading practice that isn’t guaranteed to succeed and can hurt other investors.

In particular, there’s a limit to how much profit can be had from these types of investments. For one, when the investors’ trading counterpart runs out of money, they are unable to buy back the stock, thereby limiting the rise in stock price.

In addition, the GameStop scheme can trigger a change in rules and regulations from the powers-that-be to limit these day traders’ profits and salvage their own or increase them. All in all, jumping on the bandwagon delivers fleeting results and a harsh reality check.

How to Invest in Cannabis Stocks

In any industry, including the cannabis industry, investors can get the highest and most reliable source of returns by investing in companies that are poised for success. What does this mean? It varies by company but essentially, you want to invest your excess capital in companies who need the money and have profit-making ideas.

Instead of artificially inflating the price of a certain cannabis stock through clever schemes, it’s important to pay attention and consider the long-term trajectory of the business you are investing in. What is their plan to create value? Is it sustainable?

In the short run, all you need is enough money to invest in a stock to get started. A company’s value is determined by what the last person paid for a share. If you’re lucky, you’ll be able to buy stock in a promising company at a rock-bottom price.

If you want to make a profit wisely in the cannabis industry, or any other industry for that matter, it’s important to consider the long-term prospects of the business and the near-term price moves. Keeping a close eye on the market can help you determine when a promising stock is undervalued and it’s a good time to buy.

Let’s say a cannabis company’s stock goes up. Smart companies will issue new stock at higher prices to bring in enough revenue for their high-return projects. In the case of the GameStop frenzy,  in theory, the company could sell new stock, but currently is unable to do so due to market dynamics.

Currently, cannabis company stocks have traded up double-digits, an average of 19% for US operators and 55% on average for Canadian operators after Democrats won control of the Senate. As a result of the upsurge, 18 cannabis companies have announced or issued $1.6 billion in new capital.

All that new capital can be spent wisely (and poorly) depending on the return on investment potential of the project. We’ve definitely seen bad investments before such as in the case when Canadian companies over-invested in their cultivation capacity.

In the end, the total supply was 2.5 times the demand. As a result, cannabis prices went down forcing managers to bring down excess capacity. It’s hard to predict which companies will wisely invest their capital on high-return projects.

As you can see, investing in cannabis stocks isn’t just about going with your gut feeling. It’s up to investors to understand the fundamentals of the business and the company’s strategy in the investment of new capital. For a safe investment bet, stick with businesses intent on providing in-demand services to paying repeat customers at good margins.