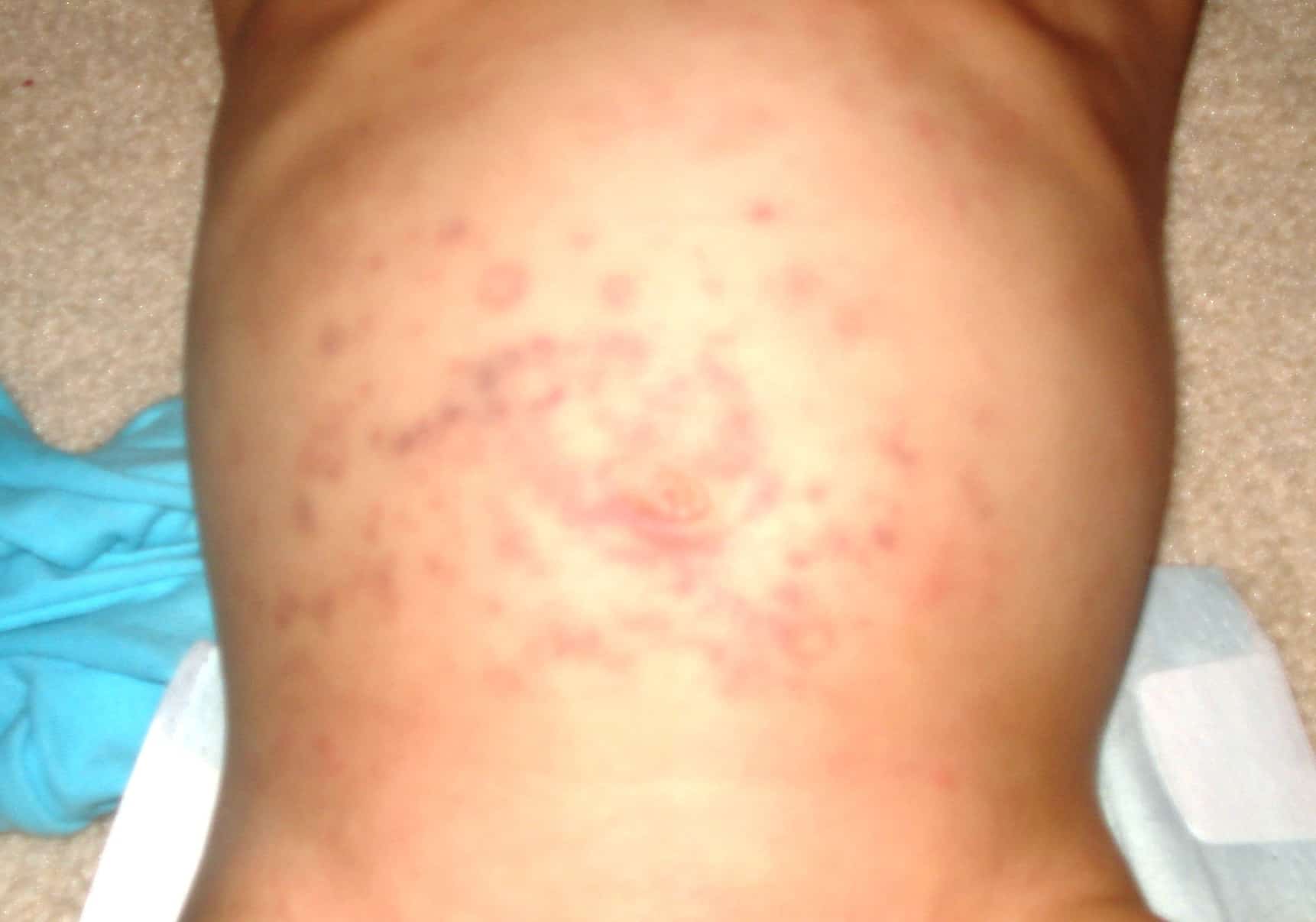 CBD was recently linked to Steven Johnson syndrome, but was this a false alarm?

Cannabis skeptics had a field day when they woke up to the headlines “First CBD Related Death.”

Finally, the CBD bubble had been ripped apart, not just busted.

This news was based on a research that was spearheaded by a team of researchers from SUNY Upstate Medical University, NY and was titled “commercial cannabinoid oil-induced Stevens-Johnson syndrome.”

The CBD market has been burgeoning progressively in the last decade. Surprisingly, growth in sales have not been hampered by the global COVI-19 pandemic. It appears that people are using CBD to quell anxiety that is related to the pandemic. They could also be using CBD to suppress symptoms of depression and generally achieve deep relaxation at such difficult times. Additionally, the number of medicinal cannabis patients appears to be growing in leaps and bounds the world over. Manufacturers of CBD products are “falling over themselves” trying to satisfy the needs and desires of this growing clientele. And that is where the problem lies.

The CBD market is largely unregulated. The weakness that this creates is that it is difficult to guarantee the quality of all the products that enter the legal market. Just last year, some vape cartridges that contained toxic chemicals found their way into the market and unfortunately caused several deaths. Has history repeated itself?

Was This The First CBD- Related Death?

Cannabidiol (CBD) sales in the US last year alone stood at a value of $5 billion dollars. Putting this in perspective, PepsiCo. Raked in about $26 billion. Considering the infancy of the CBD market, it is surprising that CBD sellers are able to move such volumes.

The question here is, how comes we did not hear of “CBD- related death” in the past, given that consumers have been using CBD for a while now? It is important to note that several well-standing reports have indicated that CBD is safe for human consumption, even when used in high- doses. To corroborate this, reported adverse effects from CBD use have been mild, few, and far between.

It appears that there is more than meets the eye.

The above mentioned study linked CBD use to a case of Steven Johnson Syndrome (SJS). This unfortunately led to the untimely death of a 56 year old woman. Interestingly enough, this woman had used CBD products in the past with no adverse reaction.

The said woman had started using a liposomal CBD product when she developed typical features of SJS-TEN. She was admitted to hospital in the burns unit where she was receiving treatment. She later went into septic shock and succumbed a month later.

The unidentified woman was also using a couple of other drugs: amotidine, lisinopril-hydrochlorothiazide, and meloxicam to be specific. Meloxicam has been linked to SJS-TEN. But given that she had used the said drugs for about five years, it is highly unlikely that they were the trigger for SJS-TEN. This leaves us with CBD, or rather the new CBD product that the woman had recently began to use.

Steven Johnson syndrome (SJS) is a severe adverse reaction to some drugs that presents with cutaneous (skin) reactions that appear like burns. When more than 30% of the skin is involved, the condition is referred to as toxic epidermal necrolysis (SJS- TEN) as was the case with this woman. This is a medical emergency and often requires admission in the burns unit or intensive care unit. Drugs that are known to trigger SJS-TEN include carbamazepine, nevirapine, lamotrigine, oxicam, and allopurinol.

According to the researchers who conducted the study, CBD in and of itself was an unlikely trigger for the fatal condition. However, they observed that “involvement of other ingredients in this non- FDA regulated product could be the causative agent.”

The researchers went further to admit that no chemical analysis had been conducted on the said CBD product.

With this information, it seems obvious that CBD is not to blame for the SJS-TEN. However, we cannot rule out the possibility of contaminated CBD being the culprit. It is unfortunate that to date, we still do not know what was in the liposomal CBD product.

Liposomal CBD sprays have been in the market since 2018. To date, there have not been any reported cases of adverse reactions that have been linked to liposomal CBD products. Liposomal products are packed in liposomes to enhance the rate of absorption and bioavailability of CBD. This means that a little CBD in liposomes goes a long way.

A couple of studies have shown that CBD is safe when used by humans as well as animals. A 2011 review on the safety and side effects of CBD showed that CBD is safe even when used in doses as high as 1,500mg per day. There are also studies to show using CBD for nerve pain can be safe and helpful.

Is there a chance that CBD interacted adversely with the meloxicam to trigger the development of SJS-TEN?

For sure, there is no scientific evidence to confirm or rule out this possibility. When CBD interacts with drugs it can either increase or decrease their concentration in blood. Given that CBD was available in higher amounts due to the liposomal product, there could be a chance of an adverse interaction.

With this, you can make your own conclusion; was CBD falsely linked to Steven Johnson syndrome?