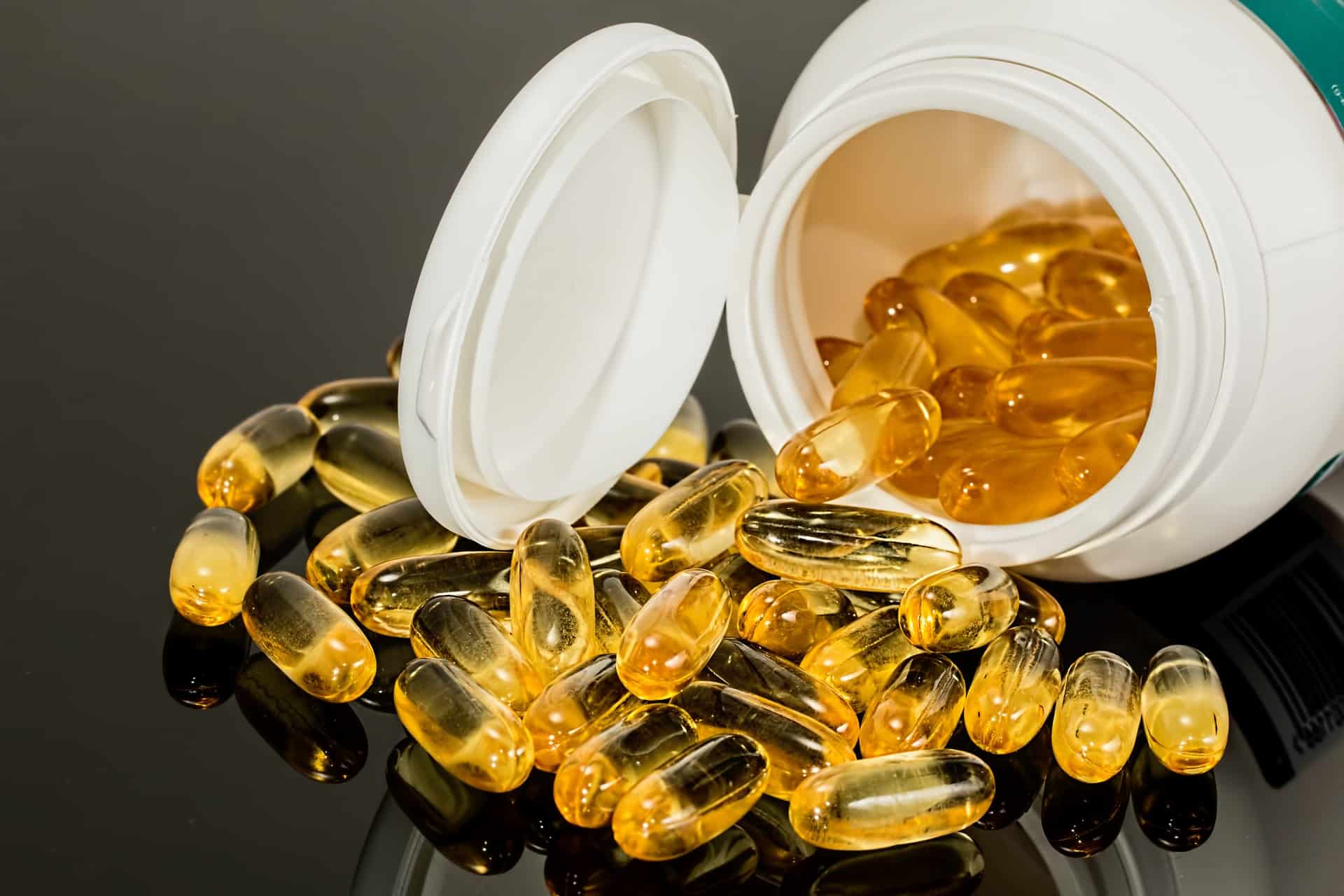 It’s quite easy to ask if CBD is a drug or dietary supplement, given that the industry is greatly shrouded in mystery. For some, CBD is a cure-it-all drug while for others it is something just to boost one’s health and vitality aka a dietary supplement.

In this brief article we try to answer the question; is CBD drug or a supplement.

The cannabis plant has over 100 cannabinoids which are biologically active compounds. Cannabidiol (CBD) and tetrahydrocannabinol (THC) are the most studied cannabinoids, while other cannabinoids include cannabinol (CBN) cannabigerol (CBG) and cannabichromene (CBC) among others. All these compounds interact with the endocannabinoid system in different ways to promote homeostasis in the body. On this piece, we’ll focus more on CBD and attempt to answer whether it qualifies to be a drug or a dietary supplement.

Are there FDA-Approved Medical Products That Contain CBD?

As of now, the FDA is yet to approve substantial marketing application for cannabis in the treatment of any condition or disease. However, the FDA has approved two THC (Syndros and Marinol) and one CBD-derived drug.

Epidiolex is the only CBD-derived drug approved by the FDA as a drug. It contains a purified form of CBD and treats seizures related to Dravet syndrome or Lennox-Gastaut syndrome on patients who are not less than 2 years of age. This implies that the FDA has concluded that Epidiolex is effective and safe in its intended use.

In this case, the CBD based drug is approved by the FDA as a drug, but other CBD derivatives are not yet there.

Are There Any Other CBD-Based Drugs Approved By the FDA?

Other than Epidiolex, there are no other drugs containing CBD that are approved at the moment.

Well, a good number of CBD producers have been marketing their CBD products as medicines, these products include: CBD oil, capsules, vape oils, CBD concentrates, gels, creams, gummies, and lotions. But because they do not have the FDA rubberstamp, they do not qualify to be drugs.  Actually, FDA has been sending warning letters to such companies.

The FD&C act requires drugs to receive an FDA pre-market approval to conform to a drug category “monograph”. The Over-the Counter drug review does not consider CBD as an ingredient to making drugs yet, and CBD products can hence not be considered as a drug.

No. According to available evidence, FDA has as of now concluded that CBD and THC products are excluded from the definition of Dietary supplements. Under their provision, any substance that contains CBD,

THC or an active ingredient of a drug that’s under investigation is excluded from being a dietary supplement.

The exemption to this is if the substance had already been marketed as a conventional food or a dietary supplement before a drug was approved or prior to the authorization of new investigators. However, as it stands, sufficient facts conclude that this does not apply to CBD and THC products.

Nevertheless, CBD plays a crucial role in our endocannabinoid system and which maintains homeostasis in the body. Research has shown the effectiveness of CBD in treating the following medical conditions:

The benefits of CBD are close to endless and so far 33 states have legalized medicinal cannabis in this regard. As much as it is not an approved drug or dietary supplement yet, you can use it to improve a number of health issues. CBD is readily available in the US market in the form of CBD oil and tinctures, gummies, vapes, salves, and tablets among other forms.

What We Can Hope For In The Future

Before any compound receives the approval of the FDA as a drug, it has to undergo extensive clinical research to prove that it is shows a good response rate in over 50% of the population. The safety profile of the compound must also be established beyond reasonable doubt.

For many years, cannabis research had been pushed to the sidelines due to the illegal status of the herb. But as more and more countries move to legalize it, the field is being opened up to the world of scientific research. With this, we expect to have more evidence generated on the effectiveness of CBD as a drug. It is expected that big pharma will be plying a leading role in this development.

Up until then, many people will continue to use CBD for various purposes; both therapeutic and as a dietary supplement as well.