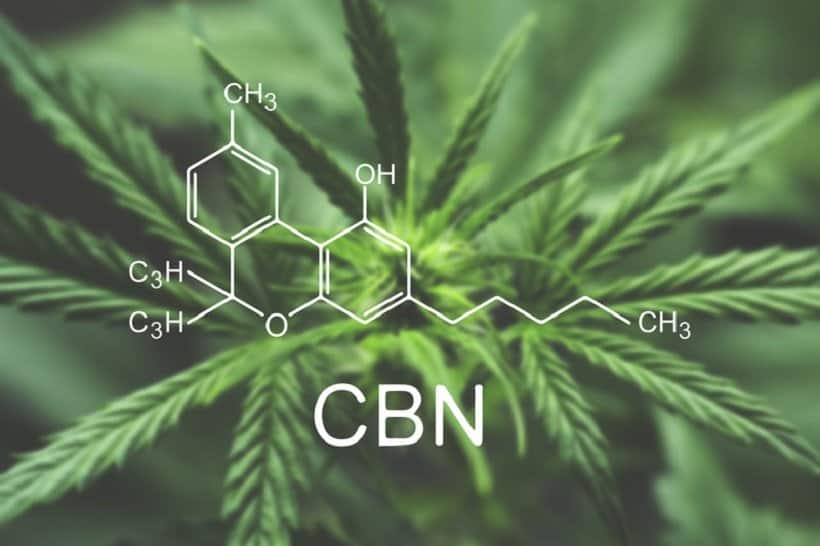 Let us make CBN and CBD comparison so you can get a better understanding about alf this works. When you consume any type of cannabis product, whether by smoking, dabbing, vaping or eating, you may be introduced to different cannabinoids, but mostly CBD and CBN. This goes into the bloodstream, no matter how it is consumed. These cannabinoids are circulated in the bloodstream and goes throughout the rest of the body and ends up in the brain. When it gets to the brain, the cannabinoids are activated by special neurons, which produce various effects in the brand and throughout the body.

If that doesn't explain it the way you can understand it, consider CBN and CBD comparisons as a key that unlocks a specific door. When they keys open the door, there are messages that will pass through, going directly to the brain and then the entire body.  If you are having any type of anxiety, CBD will unlock and get that door open, signaling your body to release those hormones that cause the anxiety. The process might appear to be complex than we previously described, but you might have gotten the picture already. Let us now pay attention to the production of CBD and CBN in the marijuana plant.

CBD and CBN comparisons have been made, showing you that they both exist inside the marijuana plant and both of them are cannabinoids and both of them interact with the brain's neurons. However, the CBD and CBN comparisons have to be delved into to find the differences and we are doing to take a look at that too. The difference is the overall production of these two cannabinoids in the marijuana plant. Everything begins with the biosynthesis in the marijauna plant and the combination of chemical elements such as CBGA, which eventually produces CBCA, CBDA and THCA. These all mean an acidic form of CBC, THC and CBD, which all act as the parents of cannabinoids. They are the output that is mandatory once you consume marijuana by smoking, drinking, dabbing and eating.

All of this happens while the marijuana plant is going through the growth phase for harvesting. After it is harvested, the plant material would be used for consumption, but the effects of the weed would not be felt as in getting high from strains with high THC levels. The acidic form of the cannabinoids have to first be broken down to feel that high and so the process of breaking them down is decarboxylation. This is done by heating up the marijuana using one of two methods. One method is done in the oven and not on top of the stove.

When you decarboxylate the marijuana plant, material, the bonds are broken down by the heat, allowing the acids to fall away and leaving the CBD, CBC and THC. Therefore the only way that you can access any form of CBD is through the decarboxylation process. You might be wondering why we have not mentioned the CBN as we first started out to explain CBN and CBD comparisons. Well, let's see. CBN is not the same as these acidic forms of cannabinoids. There are two ways that you can produce the CBN that is found in marijuana plants. You can use the aging process and the decarboxylation process. However, while decarboxylating, you will find that some of the THC will break down further and turn into CBN. It is like splitting up an atom into tiny subatomic units. The good thing is that this process of decarboxylation is quicker. The aging process is going to require more time.