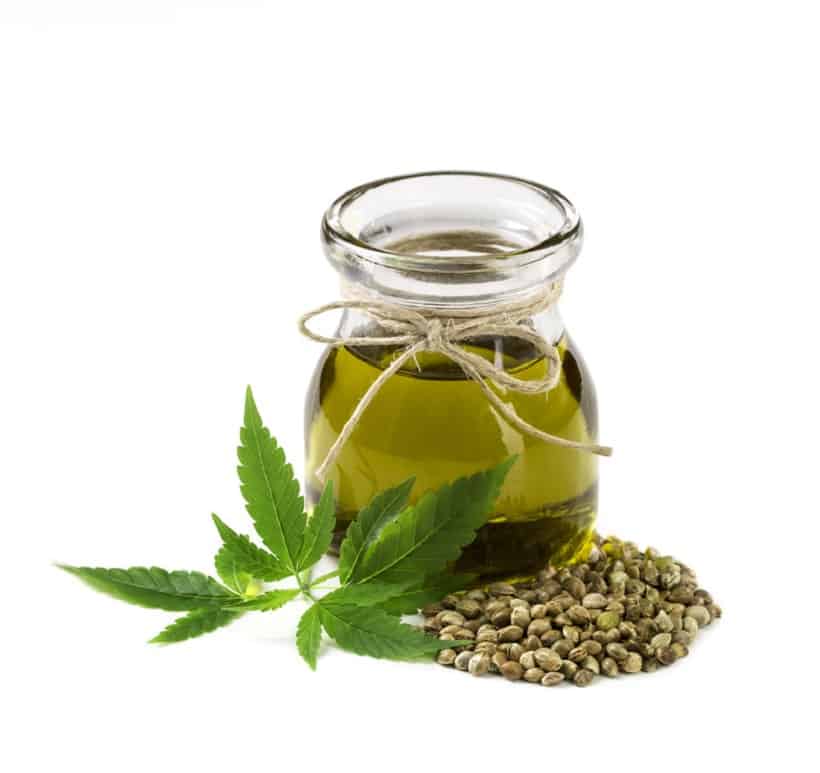 CBD oil and Hemp oil might seem like they are the same thing on the surface, but they are not. This might be because they both come from species of the marijuana plant. Some people are confused about it, so let us explain. The marijuana plant is part of the genus marijuana species and that is why it is called by that name. Within the same genus, you have three specific species namely Ruderalis, Sativa and Indica. The cannabis strains that come from indica, sativa and hybrids of indica and sativa species make up most of the marijuana products found in the local dispensary. Ruderalis stands out since it comes from the ‘feral' species, which means that it grows out in the wild. It also naturally has a lower level of THC.

CBD oil and Hemp oil are derived from the sativa strain of the marijuana plant, even though research conducted indicates that hemp oil is more similar to the indica strain as it relates to genetics. So, now, we have come to the next point. Each of these three species is derived from different marijuana strains of the specific species. There is a wide range of marijuana strains that provide the example of how plants are bred by growers so as to show high degrees of different characteristics such as smell, flavor, THC, color and CBD. However, cannabis strains with lower degrees can be produced with these same characteristics.

So, it can be confidently said that hemp oil comes from similar species and similar genus called ‘sativa,' both with low THC level and lower cannabinoid count. CBD oil, however, comes from marijuana strains found in the local cannabis dispensary. Most marijuana growers will make reference to the hemp plant as cousin to the plant, which produces Yoda OG strain and Fruity Pebbles strain.

If you wanted to compare CBD oil and Hemp oil, you would consider comparing each to roses since there are a wide variety of roses that come in so many sizes, colors and shapes. While they might be different in many ways, they will always be genetically called roses. In the same way that you could identify the white roses and yellow roses with the original genealogy of the red roses, it is the same way you can do with the hemp plant and the marijuana sativa plant (they are relationally cousins).

Now, we will take a quick look at some differences you will find between the CBD oil and Hemp oil. First of all, both are derived from varying strains, but from the same plant. In addition, they are produced from varying parts of their relevant plants. Hemp oil's production comes from hemp seeds, similar to oils produced from coconuts, olives and almonds. CBD oil's production comes from flowers, stalks and leaves of the marijuana sativa plant. Each part of the hemp plant can be utilized in some form or the other. Hemp has no psychoactive or medicinal traits like the marijuana sativa plant because of its low cannabinoids.

The two primary cannabinoids that marijuana growers focus on are CBD and THC. They will cross marijuana strains to produce a new version that increase the THC or CBD while decreasing either one. CBD has been proven useful to treat a wide range of medical conditions and so marijuana growers produce strains that have higher levels of CBD and lower levels of THC such as Sour Tsunami and Charlotte's Web.

Therefore, it is safe to say that CBD oil has more medicinal properties than hemp oil. That is the most essential differences between the two. Hemp oil has CBD properties, but it is in lower amounts in comparison to the CBD oil. Learn more about this topic by visiting the Cannabis Training University.