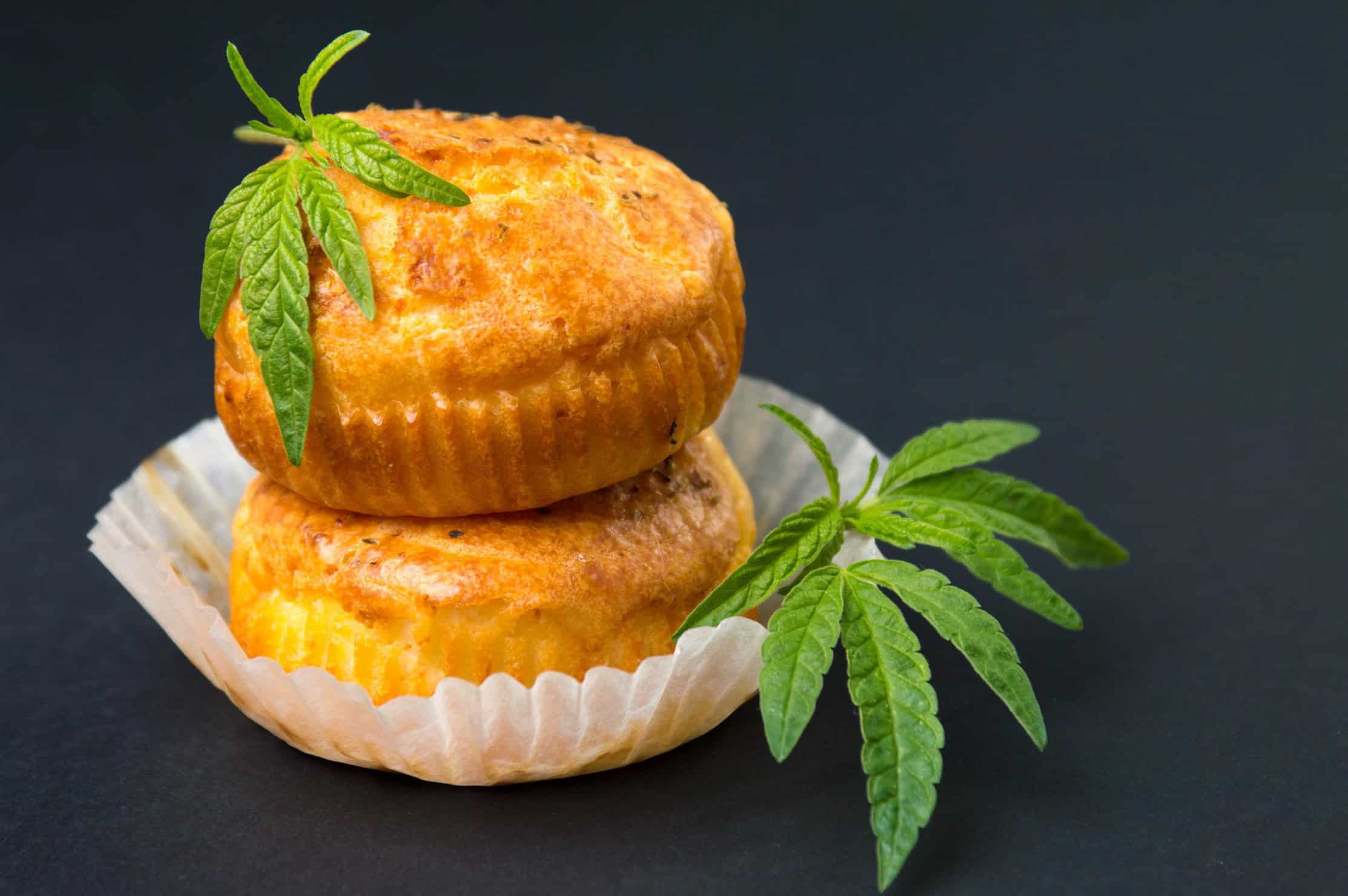 Cooking with CBD: The Next Big Thing In Edibles?

Cannabis edibles are a rapidly growing segment of the industry. Each year, more people get on the edibles bandwagon after recognizing the medical and recreational benefits they provide. For those who dislike smoking or vaping cannabis, edibles are the answer to their consumption dilemma. But while tetrahydrocannabinol (THC) is the cannabinoid most often used and promoted in the edibles brands commonly found in dispensaries, cannabidiol (CBD) edibles are beginning to enter the spotlight and gain popularity with cannabis enthusiasts.

While the well-known euphoric high of THC is widely known and appreciated, the multiple benefits of CBD have been slower to garner attention from the general public and get the appreciation they deserve.

The reason for this is easy to understand. THC holds a huge attraction for its psychoactive properties, while the profound but subtle benefits of CBD are sometimes more difficult to recognize. Since CBD doesn’t get you high in the sense that THC does, some cannabis enthusiasts are slow to understand its healing properties—but they are many.

Why Cook with CBD?

Sweets and desserts still dominate the cannabis edibles market, but the popularity of savory items and main-course dishes is growing at a steady pace. There is clinical evidence that CBD has healing properties and applications for both human mental and physical health. Smoking high CBD strains and cooking with CBD oil have benefits for a number of ailments. These benefits include:

In addition to the benefits for humans of cooking with CBD, there are now CBD products on the market to improve the quality of life for man’s best friend. Let’s face it, our dogs are more than just pets, they’re a part of our families, so their well-being is very important to us. The companionship and unconditional love dogs provide every day earns them a special place in our hearts. The bond we have with “man’s best friend” is a very real and valued thing.

There is evidence that CBD provides canines with relief for many of the things that afflict humans, including phobias, stress, anxiety, and inflammation and pain relief. Just like you’ll enjoy the benefits and flavors of masterfully prepared CBD dishes, your dog will love to chow down on CBD dog treats. Visit Paw Treats to learn more.

CBD: The Next Big Thing in Edibles

Clearly, cooking with CBD has multiple potential benefits. The many compelling reasons for including CBD oil on the ingredients list of cannabinoid desserts and savory dishes promise to bring the practice into the mainstream. Although CBD is a cannabinoid-like THC, there is less of a public stigma about it due to its lack of psychoactive effects.

Using CBD oil in cooking opens a new door in the cannabis market. CBD oil, specifically oil produced from distillate extraction methods, is extremely pure, ensuring high concentrations of this beneficial cannabinoid. Distilled concentrates remove the terpenes from the oil, so not only is it potent, it’s tasteless as well, which will appeal to those who do not appreciate the taste of cannabis in edibles. With an increasing number of chefs getting involved with cannabis cooking, the future of CBD in mainstream dishes is promising, to say the least.

Now you can bring the benefits of CBD into your home kitchen thanks to an increasing number of cookbooks specifically about cooking with CBD. Gaining access to CBD is easier than with THC due to fewer restrictions regarding its distribution. The relaxing properties of CBD provide a different type of cannabis experience than THC, with myriad health benefits to boot.

Publishers and chefs already recognize the appeal of CBD as a cooking ingredient, and an increasing number of cookbooks with recipes high in CBD are hitting the market. A few of the better ones include Herb, Mastering the Art of Cooking with Cannabis by Melissa Parks and Laurie Wolf, The Official High Times Cannabis Cookbook by Elise McDonough, and The Vegan Cannabis Cookbook: Vegan Recipes for Delicious Marijuana-Infused Edibles by Eva Hammond. These cookbooks contain CBD recipes that promise to tickle your taste buds and promote good health. You can learn more about them here.

Cannabinoid cooking is here to stay. If you’re adventurous with cannabis in the kitchen, you may want to consider expanding your cooking efforts beyond recipes high in THC. The emerging awareness of CBD in culinary circles will put you on the cutting edge of this exciting new niche in the world of cannabis edibles.

Are you interested in learning more about CBD and cannabis? Do you want to start a new career in the ever so exciting and booming cannabis industry? Sign up today to get started at the most recognized cannabis college.