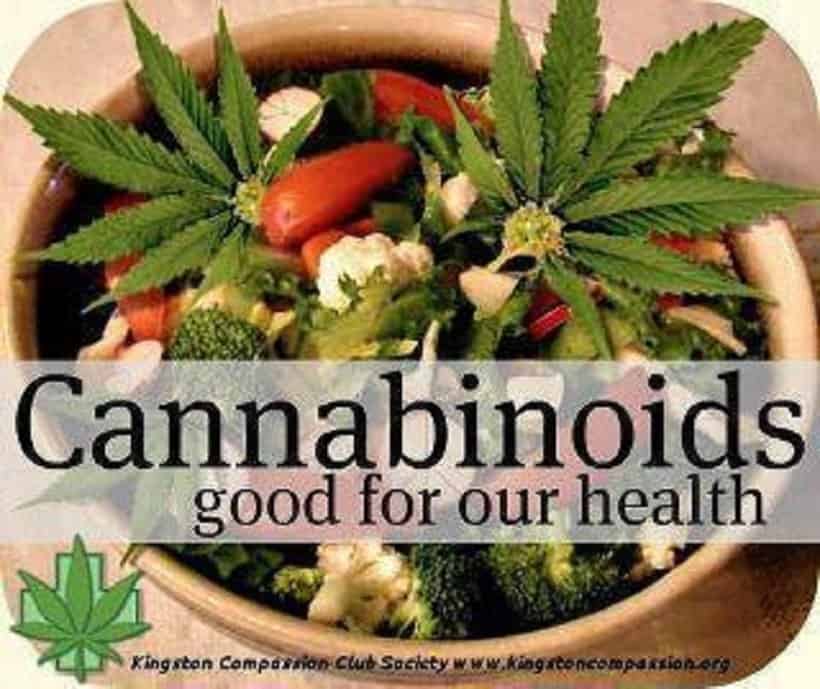 CBD or Cannabidiol is known to be one of the ingredients that you would find in marijuana. CBD has many benefits. There are over four hundred ingredients, but CBD is not one that is psychoactive like various strains that have high levels of THC. Many states across the United States have passed marijuana laws that allow people to use legal CBD approved extracts, but this is generally in oil form. These also have low levels of THC and are often used to treat seizures or epilepsy in children who are seriously ill. Let's look at some of the states that have allowed children to become medical cannabis patients. In return helping them get the help they need to feel better.

Governor Robert Bentley of Alabama signed into law SB 174, which has been touted as Carly's Law. This occurred in 2014. The law allows a defense against being prosecuted for the possession of CBD by individuals suffering from epileptic conditions that are debilitating. However, only the University of Alabama at Birmingham can exclusively prescribe CBD to a patient with epilepsy. Doctors can recommend it in other states, but not Alabama.

Governor Jack Markell signed into law SB 90, which has been touted as Rylie's Law. The Department of Health is allowed to issue medical marijuana cards to qualifying patients that have involuntary muscle contractions or intractable epilepsy. Patients have to be younger than 18. However they can only use legal CBD in oil form with only 7 percent or less THC.

Governor Rick Scott singed the SB 1030 Law in June 2014. This law allows specific patients to use marijuana oil. Although, it must have more than 10 percent legal CBD and less than 0.8 percent THC. The patients that are allowed to do so include people with severe muscle spasms, cancer and chronic seizures. Many kids have had their lives improved because of the Charlotte's Web law or SB 1030 law in the state of Florida.

Governor Nathan Deal of the state of Georgia signed into law Haleigh's Hope Act or HB 1 in April 2015. This law allows patients to use cannabis oil with less than 5 percent THC for medical conditions. These conditions include sickle cell anemia, seizures, Chrohn's disease, cancer, ALS, Parkinson's disease and multiple sclerosis.

Governor Steve Beshear signed into law SB 124 in April 2014. In the law, legal CBD is excluded in the marijuana definition. Especially when it is dispensed, administered or transferred pursuant to an approval from a practicing physician at a related clinic or hospital, which is affiliated with any public university in Kentucky that has a school or college of medicine.

Legal CBD has been approved in the state of Mississippi by Governor Phil Bryant in April 2014. It is known as Harper Grace's Law. This law allows patients to consume hash oil, cannabis extract or resin. It needs to be in excess of 15 percent CBD and no more than 0.5 percent THC. Patients must get the CBD oil from the Natural Center for Natural Products Resource, which is located at the local University of Mississippi. The Department of Pharmacy Services at the same university must be the place where it is dispensed.

Other states where you can find legal CBD approved include Missouri, North Carolina, Oklahoma, Tennessee, South Carolina, Utah, Texas, Virginia, Wyoming and Wisconsin. To discover what these other states offer as it relates to approval of legal CBD, visit the Cannabis Training University today.