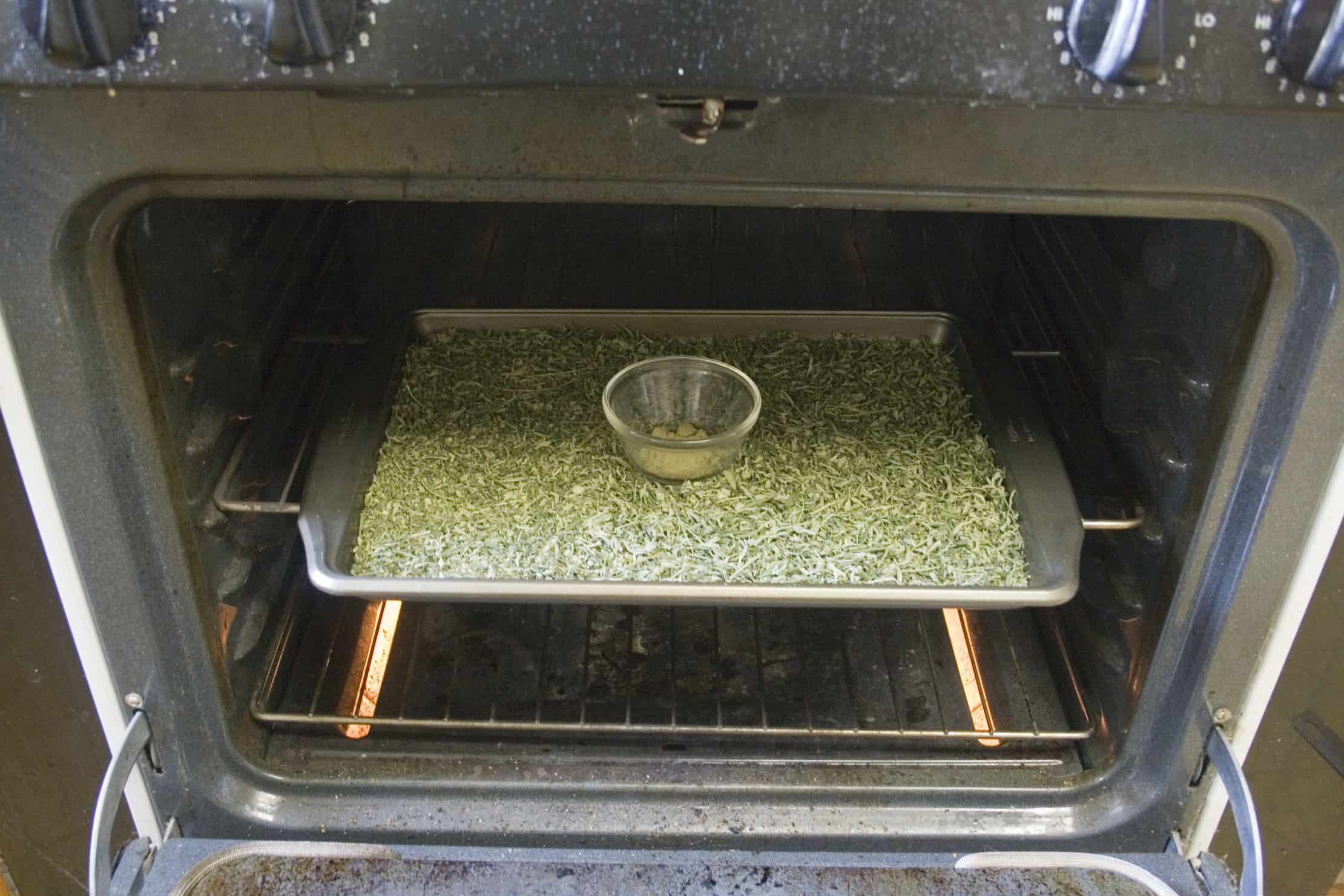 Does Cannabis Need to be Decarboxylated?

If you're new to cooking with cannabis you're probably wondering, does cannabis need to be decarboxylated?

Have you ever watched a movie before and seen someone swallow a whole stack of raw cannabis just to avoid being caught with it? You may be considering what happens next! You probably believe that the person’s eyes must be popping out of his head and he is gasping for air, right? However, the aftermath is not what you expect. Listen for the spoiler. The person is going to have a lackluster effect at best. You may not believe this, but let’s explain why this is the case.

The answer lies in a process known as decarboxylation. This is a process that is quite necessary to feel the psychoactive effects that you should when you consume cannabinoids. Raw cannabis flowers contain an additional group of carboxyl connected to their chain. THCA, for instance goes through a synthesized process inside of the trichome heads of the new cannabis flowers that are freshly harvested.

In most legal cannabis markets, most products are usually distributed in marijuana dispensaries and they are required to have detailed labeling as regards to the cannabinoid content. In many cases, THCA has a strong prevalence, rich in cannabinoids that haven’t gone through the decarboxylation process. Examples are concentrates and flowers. THCA is known for its many benefits when it is consumed. Two of the benefits include neurological and anti-inflammatory qualities. However, THCA has no psychoactive effect and has to go through a conversion process where it is turned into THC using decarboxylation. That is the only way that the user can feel an effect.

Two primary mediums for the occurrence of decarboxylation are time and heat. Overtime, drying cannabis can result in partial decarboxylation. For that reason, there are several cannabis flowers that when examined, shows a small amount of THC presence as well as THCA. Vaporizing and smoking are proven to instantly decarboxylate the cannabinoids as they come in contact with high extremes of temperature. This makes them immediately available to be absorbed through inhaling.

Cannabis users can decarboxylate flower, trim, leaves, and stems in the oven. Simply set the oven temperature between 245ºF to 250ºF. Place the raw cannabis inside an ovenproof dish and cover with two layers of tin foil. Heat for 20-40 minutes until cannabis is brown and crumbly.

In addition, cannabis can be decarboxylated using a slow cooker. To do this, solvents would be introduced to the combined products. Infusion is created using these methods to cook various recipes, and make cannabis capsules or topical.

There's never been a better time to start your cannabis career and learn to cook like a pro! Jobs are booming as legalization efforts increase worldwide. To find out more about cooking with cannabis, enroll in Cannabis Training University.