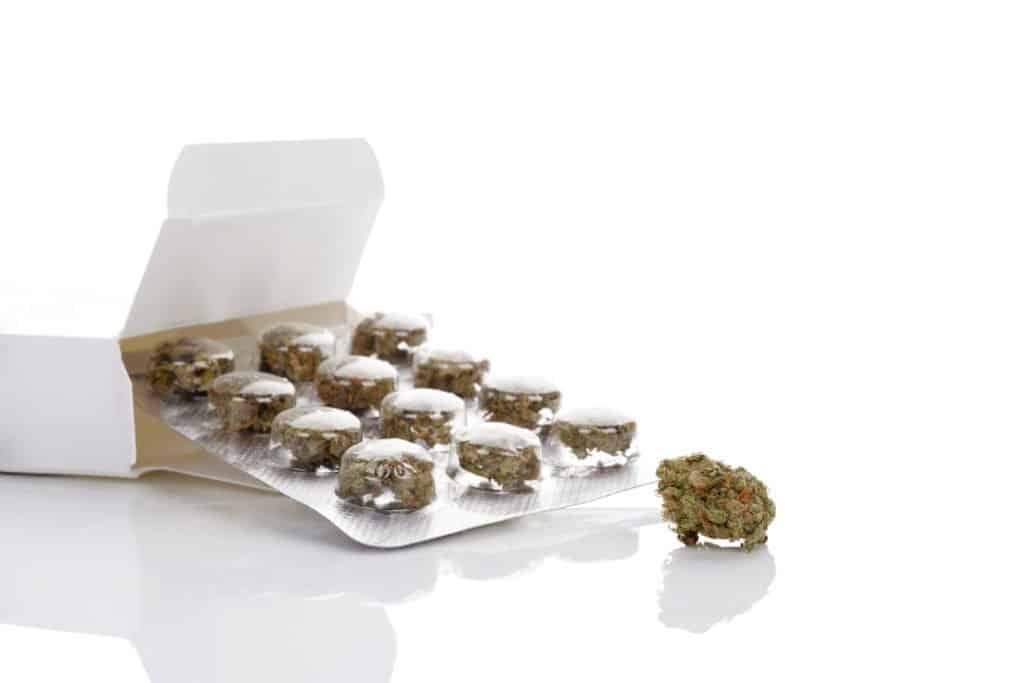 When the legalization of weed was still fairly new in 2014, a columnist at the New York Times decided to consume some edibles while taking a Colorado trip. Her name is Maureen Dowd and she legally purchased some cannabis chocolate bar; taking two bites and waited for the effect. Nothing happened for several minutes and then she indicated that suddenly her body started to shudder a little and she went into a state of paranoia for eight hours. For one, Dowd had never consumed edibles or smoked a joint before. In addition, no one told her that dosage is key to cannabis consumption. There are other people like Maureen Dowd that decide to try edibles and not check on dosage.

People who are seasoned users may think that this particular story is funny, but not the person who is a novice. For the marijuana industry, there are anecdotes similar to this one that you shouldn't call a laughing matter. Currently, marijuana is legal in several states and countries. Globally, this is a $12.2 billion business and industry. In addition, the marijuana industry has an expectation of growing to $31.3 billion by the time we get to 2022. However, if businesses do not attract new pot users, the growth might slow down at some point. It is also going to be significant that new users become enthusiastic and come back as repeat customers and their consumption does not result in paranoia for eight hours. That is certainly not going to help business owners in the marijuana industry.

The paranoia that some experience when they consume edibles is the dosage and so it is important to eat edibles in smaller portions or find out how much THC content is contained. If this is done, then there would be a mild outcome and a better experience. However, too often, people are not clear about edible consumption and how to approach it unless they are told by someone who had a bad experience because of being too greedy or too overly anxious to try it. For example, if you are eating cannabis gummy bears, it is best to only eat a few first and wait for the effect before trying to eat more.

Making Your Own Decision

Even if you step into a marijuana dispensary and you are guided by a budtender, it is not always a certainly of how much THC content is contained in each bite. Therefore, it is best to take in smaller amounts. Another thing that is a factor is the particular marijuana strain used to make the edibles. So while dosage is key, there are other important facets to this. Cannabis is composed of two primary stains; namely indica and sativa. The strain that is said to relax the user is indica. And so, sativa strain does the opposite. It energizes the user. Of course, there are many hybrid strains that are in between and give different effects; one way or the other. In some cases where hybrid strains are used, the labeling can be confusing. In one sense, it can be labeled with a particular dosage and have a different effect than first thought. So, it is up to the cannabis user to make the decision on how much to consume.

For this reason, marijuana marketing can be quite challenging for the business owner and decisions as to the scope of consumption can also be challenging for the user. For example, if a user consumes edibles in order to sleep and it has the opposite effect, the person might not want to maintain use of cannabis after a while. Learn more about the growth in the marijuana industry by going to the Cannabis Training University.