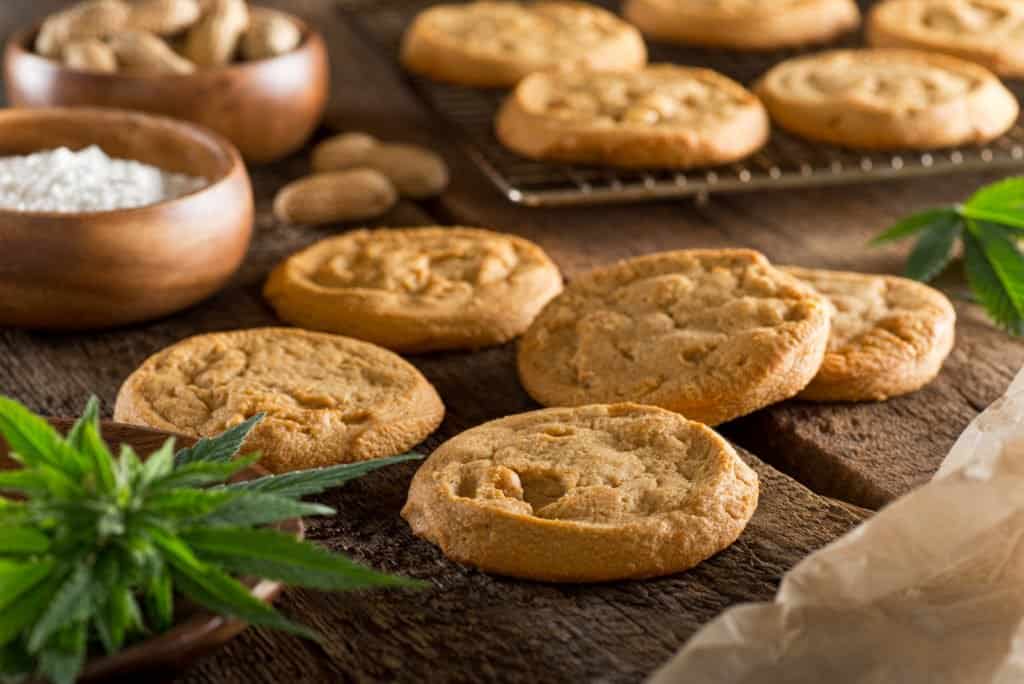 Our 5 Favorite Uses for Cannabis Butter

Once created, cannabutter can be used in a variety of ways for both cooking and baking. Let’s learn how to make this time-tested cooking ingredient, as well as discover some great ways to use it.

Making cannabutter includes heating butter and cannabis together to activate the THC in the cannabis and infuse the butter. Activating the THC with heat is a process known as decarboxylation.

(You can make half this amount by using half of the ingredient ratios mentioned.)

Dessert recipes baked with cannabutter are one of the most popular and traditional ways to use this infused butter. Although tasty, proceed with caution, and don’t eat too many of these tasty treats.

To learn more about cooking with cannabis, enroll in CTU today!