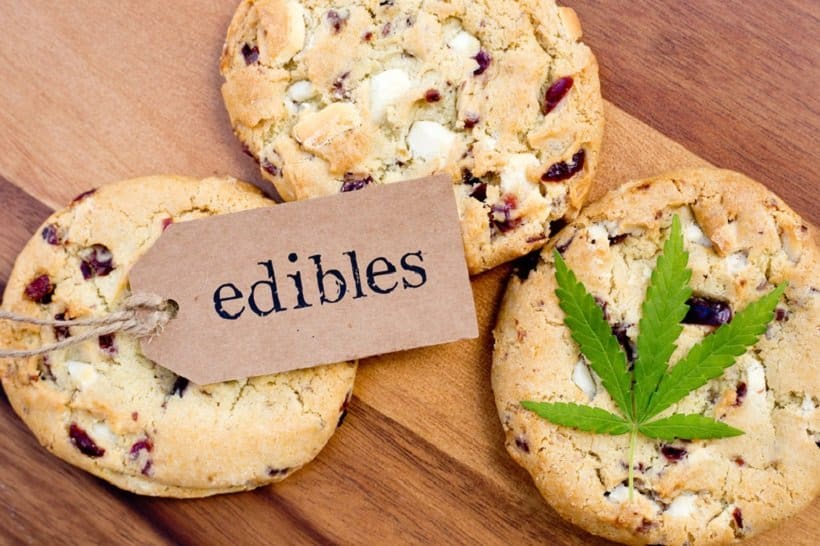 Stigma on Cannabis Edibles is Declining

In the history of the marijuana culture, at one time or the other, mastering the creation of cannabis edibles was thought to be a rite of passage. However, no longer do those days exist. The things that have advanced these changes were the decriminalization of weed, the development of medical cannabis programs and the legalization of recreational cannabis in several numbers of states. So, it is safe to say that cannabis edibles have evolved and many local marijuana dispensaries are carrying them as part of their inventory.

Yes, cannabis edibles have been becoming popular among recreational users and other consumers. However, now, it has been welcomed by mainstream society like never before. Even people like Martha Stewart are getting in line and becoming part of the action and when that happens, you know that cannabis edibles have entered the mainstream. More importantly, the media and the entertainment industry have gone into the homes of mainstream society, pushing the storyline that weed is normal with VH1 shows featuring Snoop Dog and Vice's show, “Bong Appetit.” In addition, so many chefs worldwide have embraced marijuana, uplifting and adding cannabis edibles as part of their cuisine.

Of course, when you are handling cannabis edibles, you have to be aware of dosage and usage and you have to make it in such a way that it taste delicious just like you would a regular brownie or cake, for example, which means that you also have to use the right ingredients. If you are one of those healthy nuts, then make sure you add olive oil to your ingredients. It gives it a smoother finish and a tastier outcome.

Cannabis edibles are certainly gaining the respect that it should in the culinary industry. That means chefs are not only baking cookies, brownies and cakes using cannabis, but they are also infusing it into foods and flavors, using it like a herb or fine wine. Chefs are getting very creative, making infused bread pudding and collard greens with infused cannabis rice. Things are getting so creative that there are marijuana cooking competitions all around the country these days. And other major things are definitely on the horizon for the near future.

Having an Open Mind

People are now opening their minds to a whole new conversation when it comes to cannabis edibles. Dispensary owners are catching on and evolved into including cannabis infused foods on their menus. For this reason, more people are becoming more informed about it. However, restaurant owners are still yet to partake in these new developments, but many experts think that this breakthrough is not too far into the future. Even in Colorado or California, you will not find any restaurants offering their patrons full service marijuana dining. And the single reason is the legitimacy of it in the eyes of the federal law. Right now, the state law is only offering medical and recreational marijuana licenses as well as permits that only allow culinary chefs to cook, but not to serve marijuana infused foods in a public setting. It has to be done privately.

If you have a cannabis license, you can prepare your cannabis edibles in your own kitchen, which is a private setting and you can invite people over and serve them your food. You can create cookbooks with cannabis infused foods. And because the stigma on cannabis edibles is on the decline, many companies are capitalizing and making extraction machines to aid in the progress.

Learn more about the stigma on cannabis edibles and its decline by visiting the Cannabis Training University.