1. Growing Marijuana in Florida at Home Is a Crime

Florida’s medical cannabis laws do not specifically cover the cultivation of cannabis. However, Florida law states that possession of 20 grams or less of cannabis is a misdemeanor punishable by up to one year in jail and up to a $1,000 fine. Therefore, growing marijuana in Florida is illegal.

Possession of more than 20 grams of cannabis is a felony. Penalties include up to five years in jail and up to a $5,000 fine.

2. Marijuana Growers Must Be Vertically Integrated

In Florida, medical marijuana companies must be vertically integrated. That means that a company is responsible for the cultivation of marijuana, manufacturing, transportation, and sale of cannabis products to medical patients. Vertical integration has been challenged by cannabis companies but affirmed by the State Supreme Court.

4. Florida Black Marijuana Farmers are Waiting for a License

After 4 years of waiting for rules to be developed regarding a new medical marijuana license, black farmers are on the verge of being able to apply. The ruling does not indicate when the license applications will begin being accepted.

A 2017 law required the state to grant a special license to “one applicant that is a recognized class member” of the “Pigford Class,” a designated a protected class of black farmers that won a settlement for a speciall license due to the history of racial discrimination by the U.S. Department of Agriculture.

5. 19 More Grow Licenses Must Be Issued

At the moment, Florida has 22 licensed operators in the state. However, the medical program has a schedule requiring new licenses to become available as the patient count rises. With more than 600,000 medical cannabis patients enrolled since the start of the program, the state must issue 19 additional licenses on top of the Black farmer license. 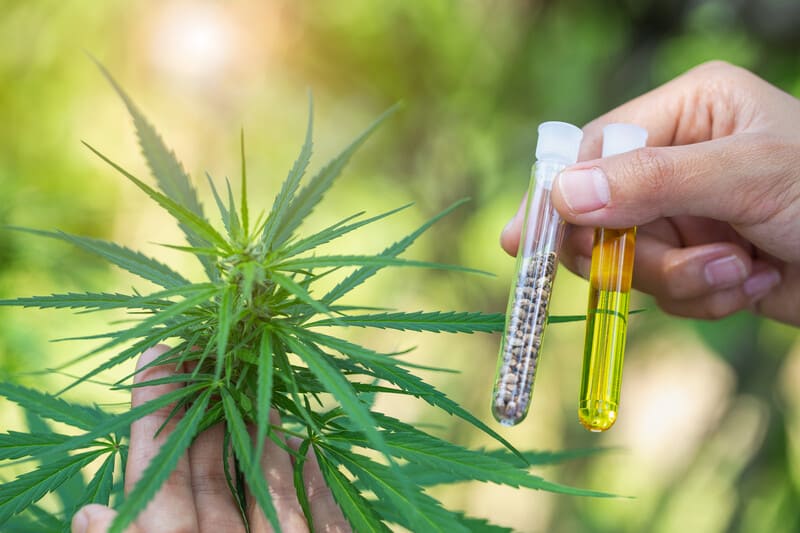 The Florida Department of Agriculture and Consumer Services (FDACS) provides farmers with a Hemp Cultivation Portal that allows them to submit applications for permits to grow hemp in Florida.

A new initiative by Regulate Florida is aiming to gain approval and enough signatures after it was rejected by the Supreme Court earlier in the year. It is unclear whether Florida will pass legal cannabis soon.

8. Florida Has an Optimal Grow Climate

Florida’s sunny climate makes it a perfect environment for growing cannabis. However, the state also experiences extreme levels of heat and humidity, which can negatively affect marijuana plants.

Florida’s fertile and healthy soil is ideal for sativa plants. Its optimal cannabis climate has made the Sunshine State the third largest indoor cannabis producer in the nation.

9. Only One Man Can Grow Cannabis at Home

The judge’s ruling said that Redner is “entitled to possess, grow, and use marijuana for juicing, solely for the purpose of emulsifying the biomass he needs for the juicing protocol recommended by his physician.”

Florida A&M University (FAMU) has partnered with three hemp producers to research the best hemp varieties to grow in Florida’s climate. Researchers hope to identify strains that will “thrive safely, efficiently, and cost effectively” in Florida. In addition, the research intends to determine the best soil preferences and best practices for growing hemp in Florida.

Knowing Florida’s state regulations can help you use cannabis safely and legally. If you want to get a complete cannabis education, enroll in Cannabis Training University’s online marijuana school. Our complete curriculum covers all state laws, laws in Canada, and cannabis laws in several countries around the worl