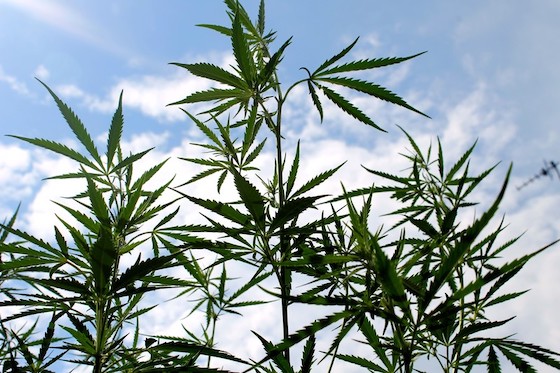 In this natural propagation of cannabis plants, both male and female plants play a unique role in the production of healthy and viable cannabis seeds and flower buds, respectively. Here, we will show you how you can tell between male vs. female marijuana plants before it is too late.

Why Is the Difference So Important?

As a cannabis grower, the difference between a male and female weed plant affects the outcome of the crop’s yield and quality. Cannabis growers hoping to grow flower buds may end up with a “hermie” plant full of seeds if the female plant becomes accidentally pollinated.

Getting rid of male cannabis plants before they can pollinate your female plants can save your crop. Male plants can be destroyed or used for a variety of other purposes such as making concentrate, creating fiber, and breeding new strains.

Some growers may want both female and male plants to breed new and improved cultivars featuring a unique chemical profile. Strategically pollinating female plants with the desired male genetics and pheno hunting for the best phenotypes over a series of generations can produce stable strain genetics.

Choosing the right type of male and cannabis female plants can produce a new cannabis strain with characteristics of both genetics. In theory, growers could produce cannabis cultivars with a desired chemotype (cannabinoid and terpene profile).

What Is a Hermaphrodite Cannabis Plant?

Hermaphroditism in cannabis plants can have a variety of causes including:

A hermaphrodite plant can pollinate a female plant because it has both pollen sacs and flower buds. Some plants may produce yellow stamens, known as bananas by growers, around the flower buds, although they are typically found inside male pollen sacs. Bananas can release pollen without opening up like a pollen sac.

How to Tell the Difference Between Male vs. Female Marijuana 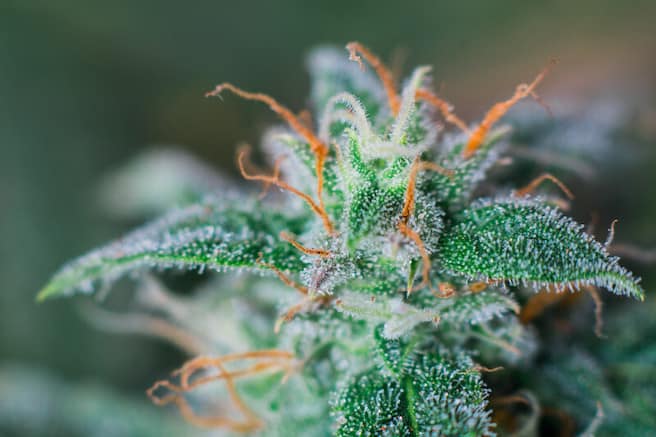 If you want to grow high-grade cannabis flowers, you need to monitor your plant's growth, particularly for the formation of its sexual organs. Identifying male and female plants early in its life cycle is better. Wait too late, and you may end up negatively affecting your yield.

Watch out for early signs of hermie plants. Cannabis growers can tell the difference between male and female weed plants, also known as sexing marijuana plants, after just a few weeks of growth from seed. Many growers wait until the flowering stage to begin looking for sexual organ formation. 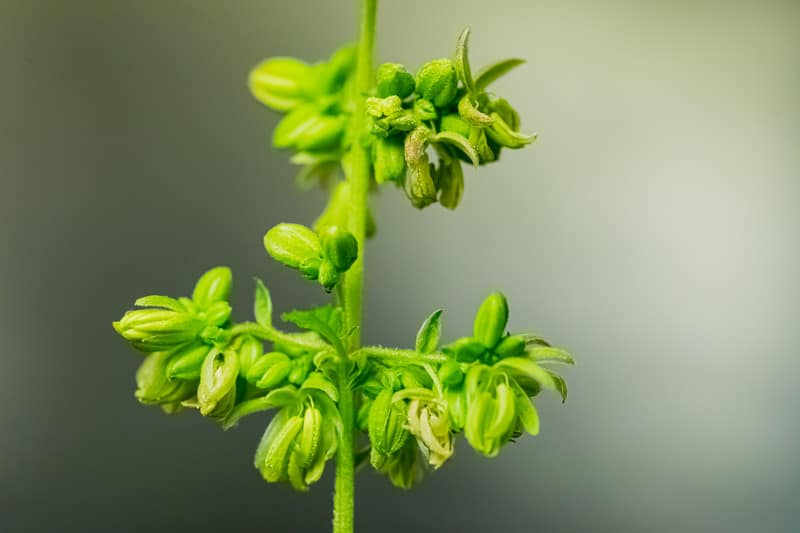 Growers can start looking for early signs of male plants and early signs of female plants in the vegetative stage. Between weeks three and six, cannabis plants can begin to form their pre-flowers between their nodes, the area where the branches and leaves shoot out from the stalk.

Identifying the plant’s gender as early as possible. As a new cannabis grower, it can be difficult to tell between the two, but you can use your best guess to determine which weed plants to keep your eye on.

Cannabis sex/gender testing kits are affordable and great for identifying the sex of your plant during the early stages of growth. Send in a small leaf sample to a lab and find out the sex of your weed plant in just a few days.

Tests are available for plants as young as one week old. Testing a baby weed plant, however, is not recommended. Many companies recommend testing around week three for a more precise result.

Learn How to Grow Cannabis From Seed to Cure

Interested in learning how to put together a grow set up on a budget? Looking for recommendations on grow lights, grow tents, grow medium, nutrients, and other cultivation supplies?

To grow your own cannabis at home get an easy to use marijuana grow kit at a Pot for Pot.