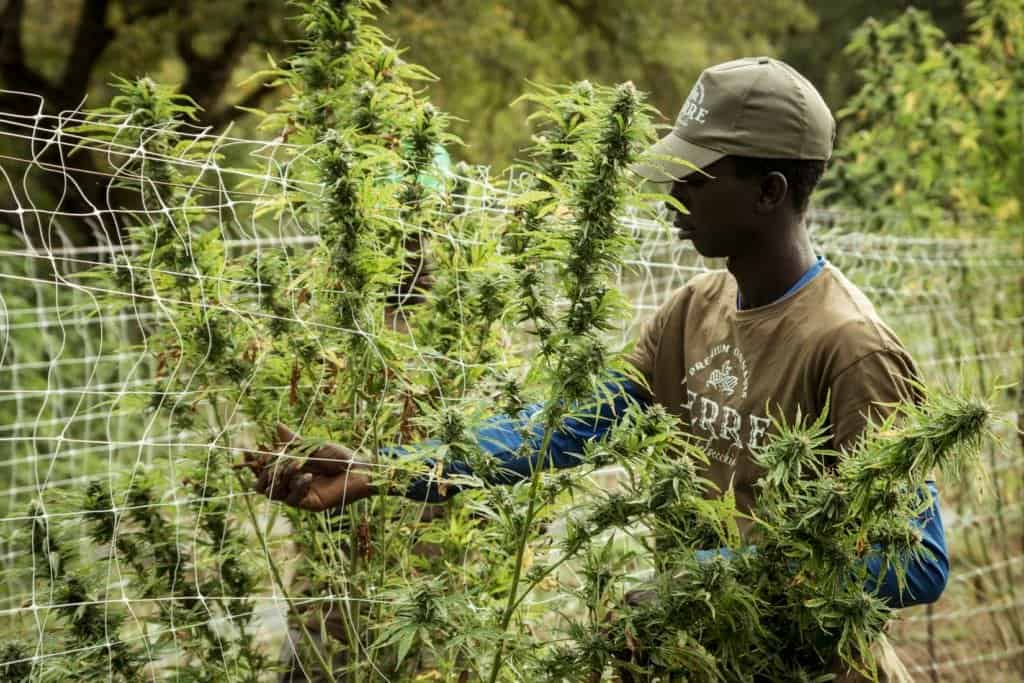 Ready to learn more about growing techniques from industry experts? Invest in Cannabis Training University’s certification program for a well-rounded education on everything from cannabis laws to growing a career in the industry.

Enroll today at the marijuana school. Get a marijuana job and begin that cannabis career you've been dreaming about!