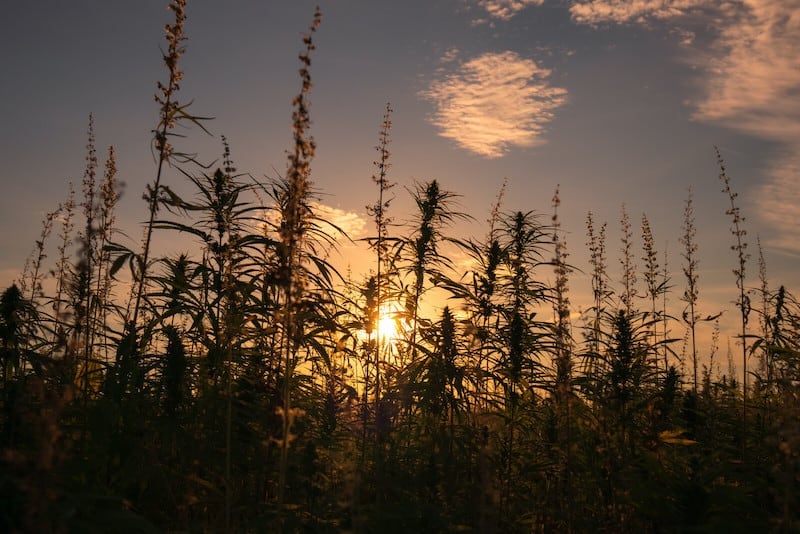 As June nears its end, some new to outdoor cultivation start to wonder what summer solstice means for cannabis growers. The summer solstice marks the longest day of the year. As photoperiodic plants, cannabis flowering depends on the light cycle. Understanding the light cycles and seasons of the year will help you plan a cultivation schedule that will maximize climate and light to produce a bountiful harvest!

What are Solstices and Equinoxes?

Understanding the basics of the earth’s orbit and axial tilt around the sun can help growers get a better sense of how the seasons and light cycles affect different stages of cannabis plant growth, from the planting stage to the harvest.

The Earth revolves around the sun in 365 days, 5 hours, 59 minutes, and 16 seconds. On four specific days each year (two solstices and two equinoxes), our planet’s seasons change. The solstices occur in June and December. The equinoxes take place in March and September.

Dates of each solstice and equinox change by a few days each year due to leap-year adjustments:

Flowering begins in light cycles with longer periods of darkness. Knowing when these changes occur outdoors helps growers plan to use the changes in daylight to their advantage. In an indoor setting, growers use artificial lights to simulate the changes in seasons. 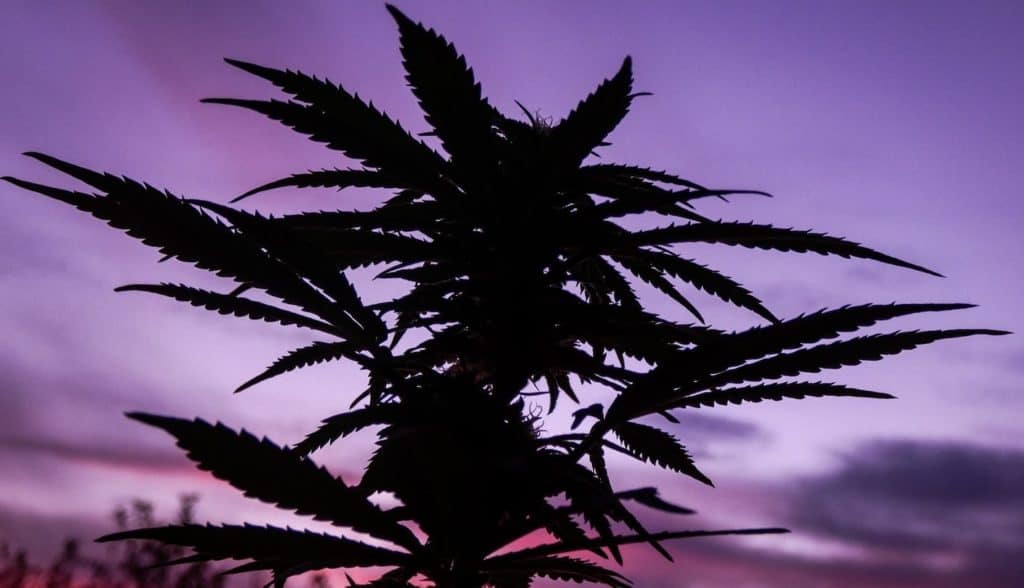 Why Does the Summer Solstice Matter

The summer solstice marks the beginning of summer, bringing in long days, short nights, and warm weather. During the season’s optimal weather for cannabis growth, the plants put all of their energy into their vegetative growth (leaves and stems) before the daylight gets shorter and the flowering begins.

For outdoor cannabis growers, the months around the summer solstice are the best for producing large and vigorous plants. During these months, the nights are short enough to stimulate vegetative growth, not flowering buds. Growers hoping to flower during this time can use blackout systems to increase the dark period and begin flowering early.

During this stage of growth, cannabis growers may perform training techniques such as topping to stimulate horizontal growth. Widening the plant’s canopy can create a more even distribution of sunlight to all of the leaves. In addition, plants will need more water as their roots grow bigger and a higher ratio of nitrogen to power their foliage growth. 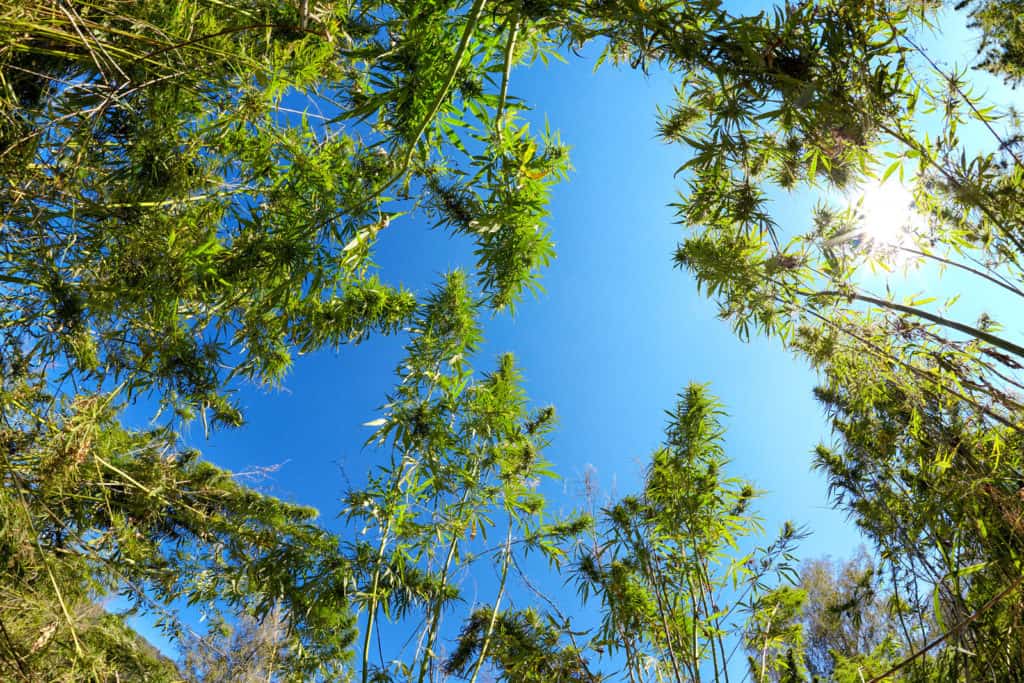 Over the course of the season, the days will get shorter and the nights will get longer. Cannabis plants will keep growing their leaves and branches until the light-to-dark ratio begins to have longer periods of darkness.

The autumnal equinox marks the day when the day and night are the same lengths. At this point, the light cycle will induce the flowering stage.

By the winter solstice, growers will have already harvested, dried, and cured their cannabis buds. After tending to their plants all season, they can finally take a break to create a wide range of infusions from the buds including cannabutter, tinctures, and topicals.

Are you ready to take your outdoor cannabis garden to the next level? Cannabis Training University can teach students of all skill levels the art of cannabis cultivation, all through a comprehensive online learning platform.

If you’re thinking of growing cannabis, CTU gives you a step-by-step growing guide, so you can learn the best time to plant your seeds and how to care for your plant to have a successful harvest.