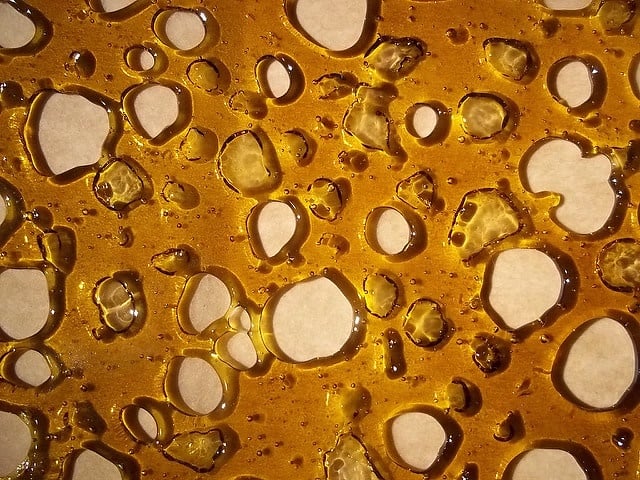 Are you aware of what BHO or butane hash oil is? If the answer is no, then you have come to the right place because this is where we will attempt to explain it in layman terms so that you can understand. If you do know what it is, you may still need more insight into how it works, how it is made and how it is used as well as some risks.

Butane hash oil is also known as butane honey oil and is a concentrated form of marijuana. It is instrumental in separating the essential oils that exist in the marijuana plant from the actual plant material itself. The outcome is an extremely potent material, which is similar to the distinction between hard alcohol and beer. Butane hash oil has earned a bad reputation over the years as a backyard operation where explosives are created and alleged to be a potential endangerment for residents in the nearby vicinity. It is unfortunate because of various reasons.

It is important to practice safety in this case. When butane hash oil is extracted in someone's backyard, it is important that you not use a loop system super extractor while it is opened. While BHO may be popular due to the ease in which it can be acquired and the high solvent yield, it is still essential for you to use safe practices in the oil preparation process. You should use a closed loop system to extract hash oil. When you do, then you will avoid exposing the butane to the air. In so doing, you will be able to recapture the solvent at the end of the process.

The closed loop systems have the ability to endure huge pressures of up to 1000psi. Usually, the backyard extractors utilize a PVC column. The cost for this column is about forty dollars. The extraction process allows the butane residual to escape into the air. That is why, after the extraction process, you shouldn't be surprised that butane would be floating in the air, which is dangerous, in and of itself, since it is flammable. Instead of butane, you can opt to use a different solvent such as alcohol or carbon dioxide. Either way, you still have to practice safety.

Another issue with backyard butane hash oil extraction is that a high level purging system is not typically used.  Once the extraction process has ended, it is important to purge the residual solvent material. How? You do this with the use of a heated vacuum chamber. Make sure that during heating, the temperature is consistent.  Usually, it only takes about twenty four hours to complete the process. Although, you have to use expensive equipment to get this done, it ensures there are no leftover residual solvents.

There are many backyard butane hash oil operations that avoid this important process. Some do purge, but not long enough.  In such cases, you will get butane into your lungs. This should be avoided at all cost. To avoid this, make sure that you test your butane hash oil for residual solvents. This is just for your own safety and protection.

Stay Away From Unprofessionalism

Finally, you should avoid using unprofessional extraction companies because they may not use commercially-made food grade butane. In some cases, they will use the same kind of butane that is often used in cigarette lighters. This kind of butane is filled with heavy lubricants and metals that you would not find in pure butane. For instance, lighter butane usually has an odor like rotten eggs. Why? Well, this is due to the fact that it is infused with Mercaptan that reduces the risk of continued leakage.

In addition, Mercaptan is supposed to be a chemical that is connected to brain lesions. So, you would never want to ingest this on a regular basis. If you want to maintain good health, you would never use or support the use of black market or backyard butane hash oil extraction.  If you want to learn more about BHO, go to the Cannabis Training University for details.