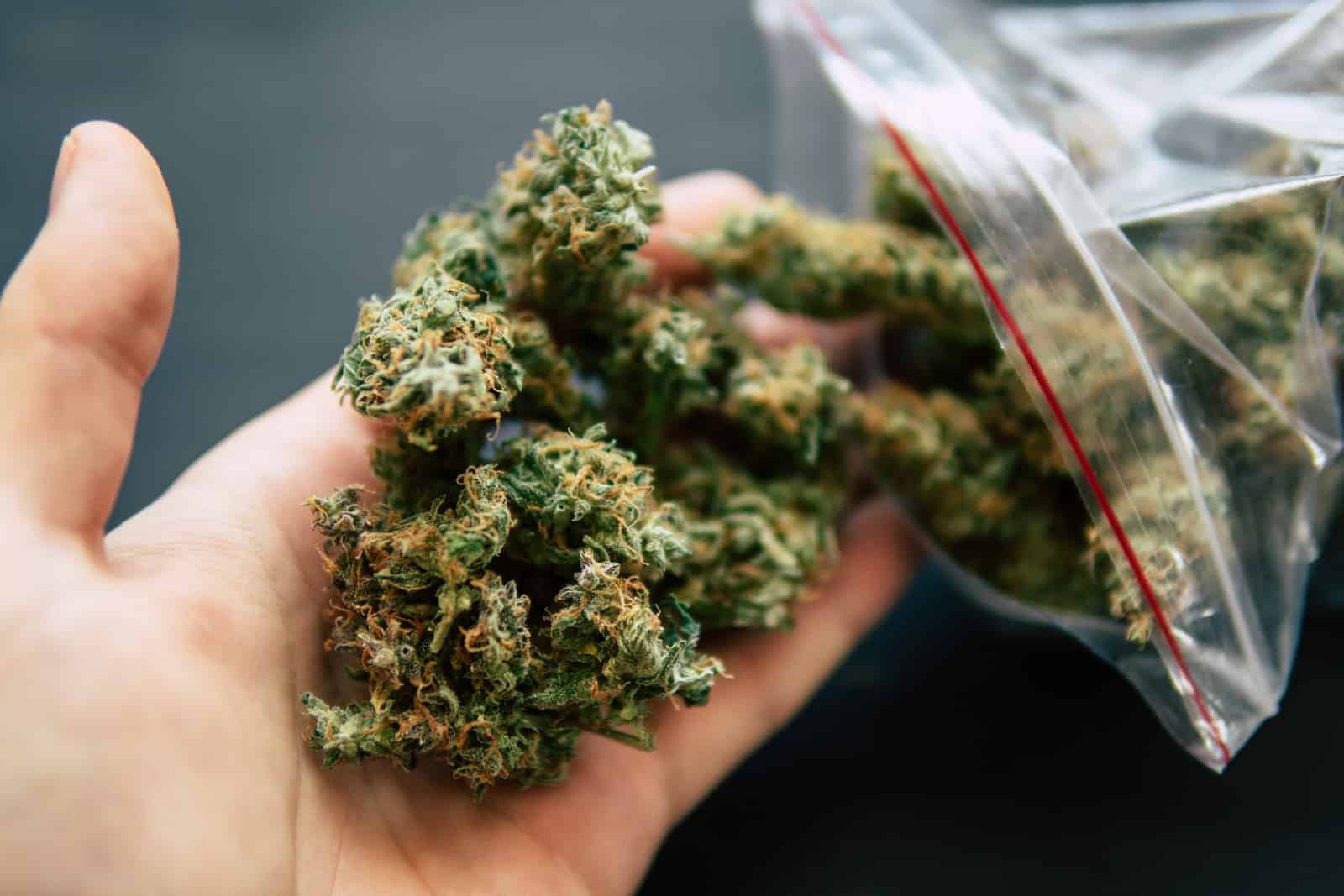 How Many Ounces In A Pound Of Weed?

Buying in bulk often gives cannabis businesses a better bang for their buck compared to consistently and individually buying one gram, eighths, quarter ounces, half ounces, or even ounces of cannabis at a time.

Knowing the amount of weed you’re getting in your purchase can help save you time and money in the long-run. Let's find out how many ounces in a pound of weed.

Who Buys Pounds Of Weed?

State regulations have different medical and cannabis purchasing limits. For instance, California allows recreational users to purchase up to one ounce of cannabis per day, while medical users can buy up to eight ounces of cannabis daily.

Consumers may be able to buy multiple ounces of weed and slowly accumulate a pound of weed for a number of reasons. 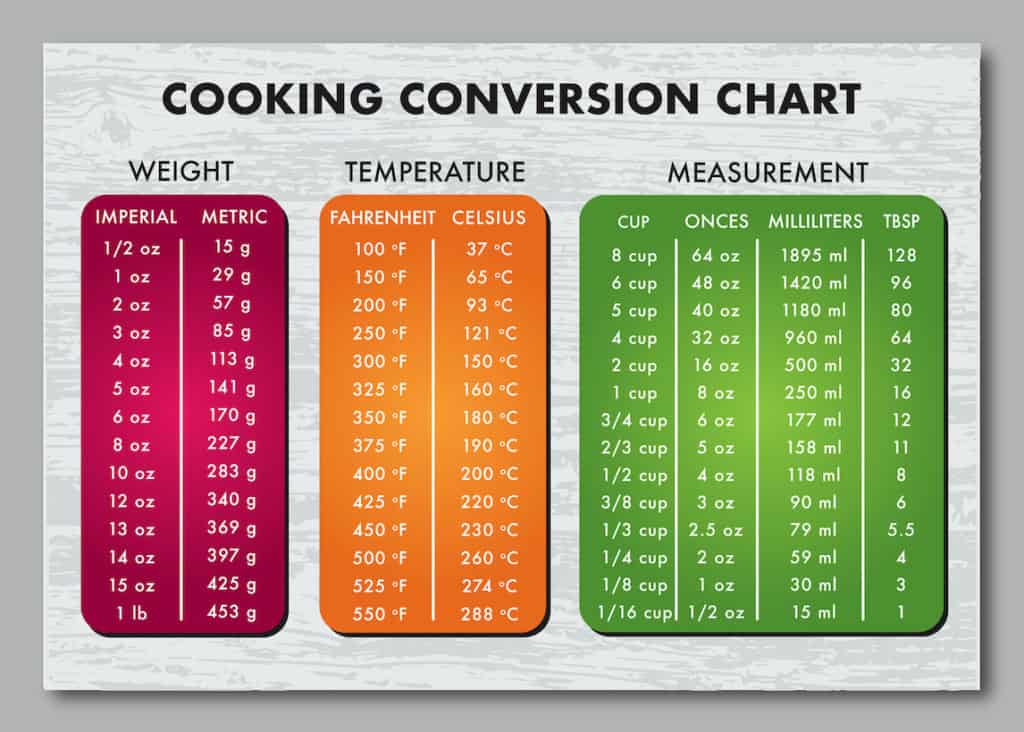 Dispensary owners and other commercial cannabis companies are the only ones buying up pounds of cannabis at a time to keep costs down for them and for their customers.

Dispensaries buy up pounds of their best-selling marijuana strains to keep it ready on shelves and avoid selling out of their most popular products.

What Is A Pound Of Weed?

The cannabis industry has many common units of measurements for whole-flower products starting at one gram and going up to a full ounce for dispensary customers.

On the business side of things, a pound (abbreviated as lb.) is a unit of weight used to measure cannabis and is typically used in the United States. Most other countries use the metric system.

How Many Ounces In A Pound Of Weed?

For consumers looking to score a pound of weed, you’re going to have to make multiple trips to the dispensary on different days. Customers can’t just buy a full ounce due to purchasing limits on cannabis.

When buying in a dispensary, you’re more than likely going to be buying ounces of weed or fractions of ounces such as eighths, quarters, or halves.

If you’re wondering how many ounces in a pound of weed, the answer is 16 ounces or 448 grams. That means that if you buy a single ounce of weed in a dispensary, you’re buying 1/16 of a pound.

1/16 may seem like a small amount but in reality, an ounce can last weeks or months and can retain its potency and aroma for longer if stored properly.

Technically, there are 28.3495 grams in an ounce of weed and 453.592 grams in a pound of weed. However, dispensaries have long been rounding down to 28 grams when selling ounces.

It allows them to sell half an ounce (14 grams), a quarter (7 grams), or the popular eighth (3.5 grams) at even measurements.

An eighth is actually 3.54369039 grams, but that’s hard to get just right. Over time, the rounded-down approximations can add up, but these industry standards are here to stay.

If you want to buy two pounds, that would be 32 ounces. Three pounds would be 48 ounces. Four pounds of weed is 64 ounces and so on.

Not everyone buys up a full ounce on every dispensary visit. Weed is typically sold as fractions of an ounce at dispensaries.

These fractions of a pound are not very easy-to-remember, which is why dispensaries typically deal in fractions of ounces as units of measurements.

Dispensary owners and other cannabis businesses typically don’t use the same units of measurements as cannabis consumers.

Instead, dispensary owners buy up pounds of weed. Instead of buying up 240 ounces of cannabis, a business owner would simply say they’re buying 15 pounds of cannabis.

How To Weigh A Pound Of Weed? 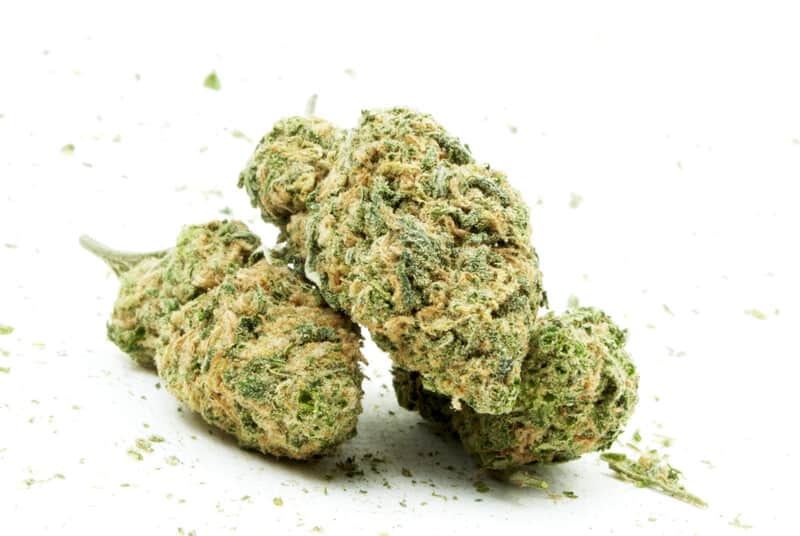 Cannabis consumers or business owners with a pound of weed on their hands can double-check that their weight is correct by weighing the product. Eye-balling the marijuana isn’t enough.

A dependable weed scale can ensure you accurately dose your cannabis or use the right amount of weed when making edibles.

Picking the right scale for measuring a pound of weed requires users to consider the capacity of the scale and its resolution. The resolution means how accurate the scale can measure.

Most small, digital scales can measure with a tenth of a gram accuracy (0.1 gram). Smaller scales are ideal for measuring eights and other fractions of an ounce.

For a larger volume of weed, a larger scale is needed. Larger scales usually have better resolutions. Large scales can measure within one-hundredth of a gram (0.01 gram).

Now, you may be wondering: why do larger scales have better measurement accuracy? Larger scales can measure down to 0.01 gram because of the quality of their load cells.

Digital scales convert the force of weight into electrical signals. The quality and number of load cells on a bigger scale is meant to maintain its accuracy, even when weighing larger quantities.

Larger scales also have bigger platforms capable of handling a high volume of weed at once. Users may use a container with high sides to measure the weight of the weed vertically without it spilling over the platform.

A gallon container should be enough to measure up to a couple of pounds of cannabis. Users should make sure to zero out the weight of the container before adding the weed into it.

When weighing the cannabis flower, users should account for the weight of the packaging and subtract that from the total weight. Also, users should make sure the weight scale is properly calibrated. Weight scales have multiple weight units including grams, ounces, and more.

Finally, consider readability, which is the smallest increment that a scale can display.

Can You Weigh Weed Without a Scale?

Measuring the amount of weed you have by eye is not effective. Even if you’ve been dealing with large quantities of weed for decades, there’s absolutely no way to weigh cannabis by eye.

It’s difficult to accurately measure the weight of any amount of cannabis, let alone an ounce or a pound of weed.

One reason measuring by eye is easier than it looks is because of varying densities of weed. Looking at bud size alone isn’t enough. Some long and airy sativas may look big, but weigh less than a dense indica popcorn bud.

If you or someone else weighs weed without a scale, just know you run the risk of over or underestimating the actual weight. 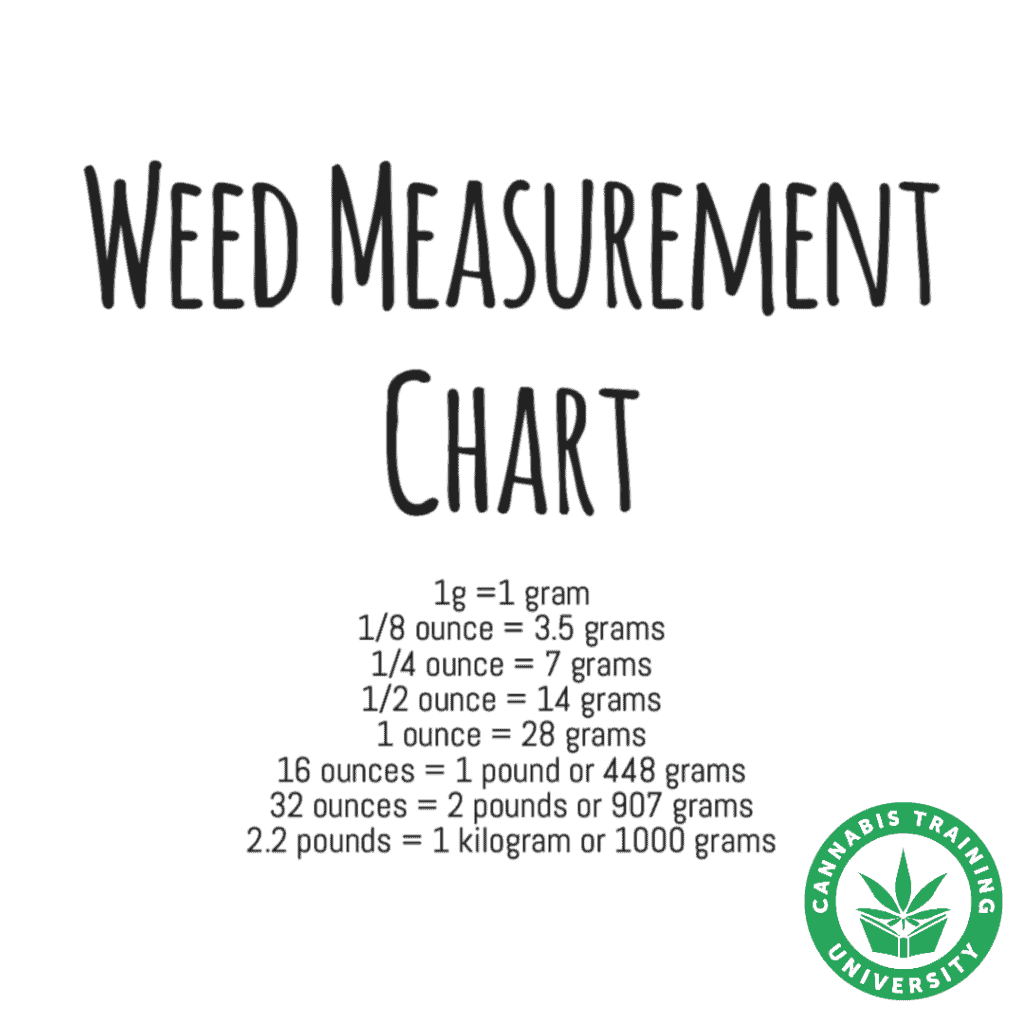 How Much Is a Pound of Weed?

If you’re thinking about the weight of weed, you’re probably looking to buy large quantities. The price of weed varies by state and grower. Generally, a pound of weed costs between $2,000 and $3,000.

In states like California and Colorado, there are legal limits to how much weed you can buy. Only licensed retailers can buy directly at these wholesale prices.

Wholesale cannabis prices were strong coming into 2020, but during the first half of 2020, prices have been unpredictable. Still, wholesale prices per pound have remained above those for last year.

COVID-19 shutdowns have caused some fluctuations in prices, especially in states that closed down adult-use stores and those dependent on the tourism market.

How Much is a Pound of Marijuana in Colorado?

In Colorado, wholesale cannabis flower prices have strengthened as a result of fewer growers and a stable demand as of February 2020. Starting in 2020, Colorado allowed outside investment into the industry, which has increased consolidation.

As of February 2020, here are the prices for a pound of wholesale cannabis flower in Colorado:

How Much is a Pound of Pot in California?

In California, the price per pound for cannabis flower has gone up. Demand has remained strong. Prices have increased due to less competition in the market.

As of February 2020, here are the prices for a pound of wholesale cannabis flower in California:

How Much is a Pound of Cannabis in Oregon?

Oregon’s weed growers have seen an improvement in weed prices. Many growers have exited the market leaving behind less competition. Most of Oregon’s oversupply issues have been reduced leaving room for stronger weed prices.

As of February 2020, here’s how much a pound of weed costs in Oregon:

How Much Can One Weed Plant Grow?

Growing cannabis at home is a fun and easy way to have full control over your weed. Growers can choose outdoor, indoor, or greenhouse environments to grow their plant.

A plant’s yield is determined by its genetics and growing methods. A plant can yield anywhere from a few ounces to several pounds of weed if cared for properly.

Knowing how to convert grams to ounces of weed and ounces to pounds can help consumers and businesses buy in bulk without getting ripped off.

If you need to pass a weed drug test and do a THC detox we suggest using PassYourTest.com

Get 10% off your order with Nutra Cleanse coupon code CTU10

*Some of the links in this article are affiliate links.