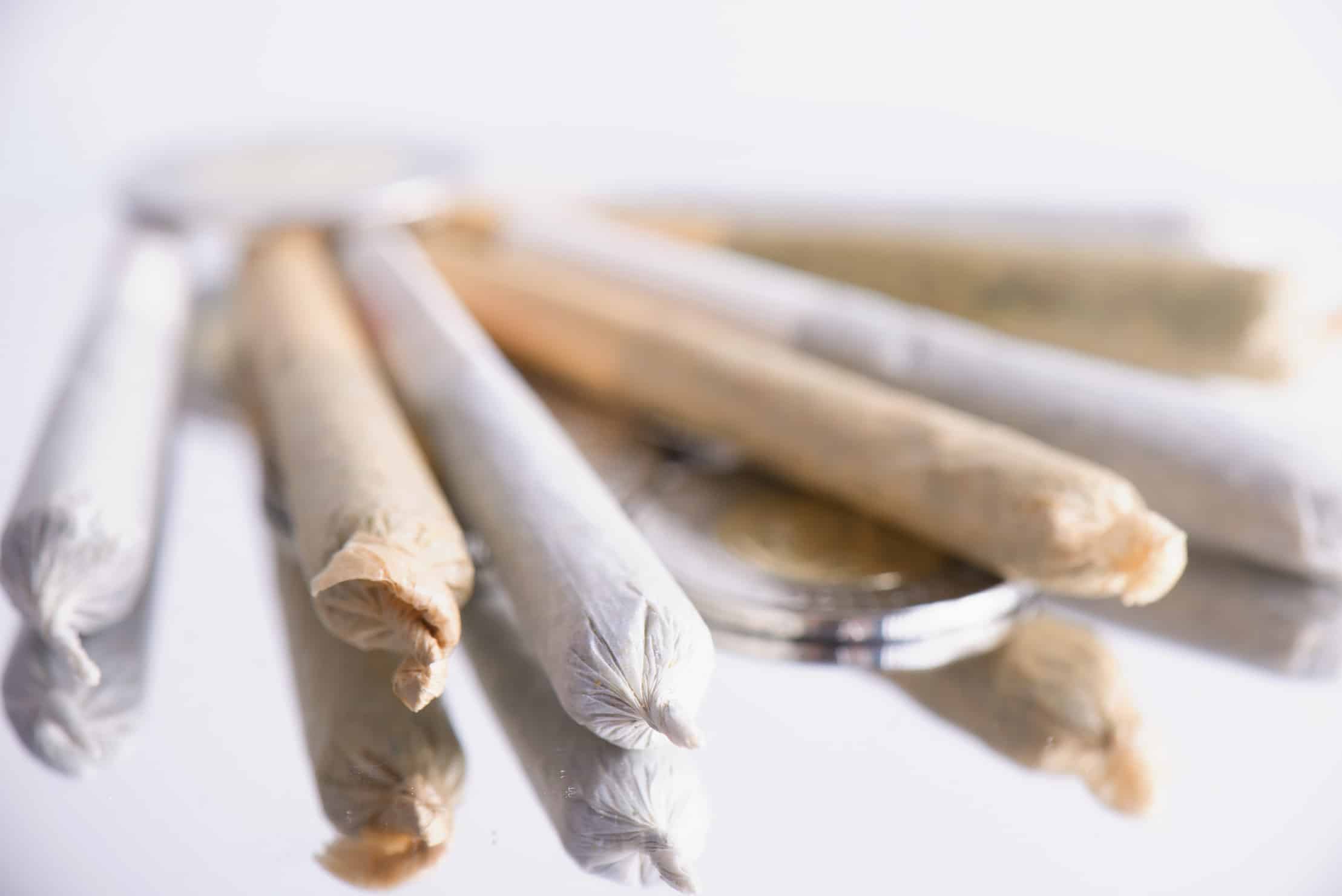 Many people would not imagine that something as simple and basic as rolling cannabis to smoke would have so many terms to remember. However, the main terms used by many enthusiasts and smokers are blunts, joints and spliffs. The terminology for cannabis or weed can be quite daunting for many to understand. It is just not as simple as rolling a spliff or joint anymore. You have to deal with vape pens, edibles, vaporizers and cannabis oils. And this doesn't even scratch the surface.

The cannabis joint has been a household name for years and so have the spliff and the blunt, following it. Each of them might give you a different result, different smell, different experience and different potency. We have broken down some of the differences between them as it relates to a rolled cannabis joint, spliff and blunt.

Usually, the cannabis joint is often the choice for the person who is a novice to cannabis. The joint consists of rolling paper of a smaller size than you would use for a spliff or blunt. It is filled up with only weed and nothing else. The rolling paper is usually made from unbleached rice, flax, hemp or wood pulp. It burns very quickly when you light it up and this can be quite disconcerting for the user who wants to savor the aroma and flavor of a particular cannabis strain. This is especially so for the novice who is not efficient in rolling the cannabis joint to perfection because when the joint is uneven, it will burn more on one side. If you don't pack it tightly, it will also burn more quickly. In addition, rolling papers are sold in various sizes, dependent upon how large you want the cannabis joint to be rolled. Usually, though, they are rolled with a single rolling paper, which can be either long or short. Most users pre-roll their joints prior to smoking so that they can enjoy it without having to stop and roll another. There is no perfect way to roll your cannabis joint, but once you keep practicing, you will roll it good enough to get the ideal smoke from it.

The spliff is a combination of weed and tobacco. That means, you will have a varied ratio between the two. Many users love the spliff because it allows them to dictate how high they want to feel in one smoke session and which cannabis strain to use. If so, then the user will use more tobacco than weed in one spliff. This lowers the intensity of the high. The same is true, if it were reversed. You don't necessarily have to use tobacco. There are other herbal alternatives you can use. As with the cannabis joint, the spliff is made from one rolling paper, whether short or long. The rolling paper is made from unbleached rice, flax, hemp or wood pulp as in the case of the cannabis joint. Depending on where you reside, the ‘spliff' can be interpreted differently. For example, in Jamaica, it is considered a joint because it does not include tobacco.

The blunt is known as the heavy hitter compared to the joint and spliff. The rolling paper in this case is different as it made from cigars that are hollowed out. The smoking experience of a blunt is different because of the rich and varied taste of the cigar paper. In some cases, users indicate that this will sometimes ruin specific cannabis strains and their aroma and flavor. The blunt burns slower than the spliff and cannabis joint and so will last longer. You should decide which one is best for you. Learn more about the cannabis joint by visiting the Cannabis Training University.

Looking for a marijuana college where you can start a cannabis career with? Want to earn your master grower certification online? Sign up at the best weed college online today.