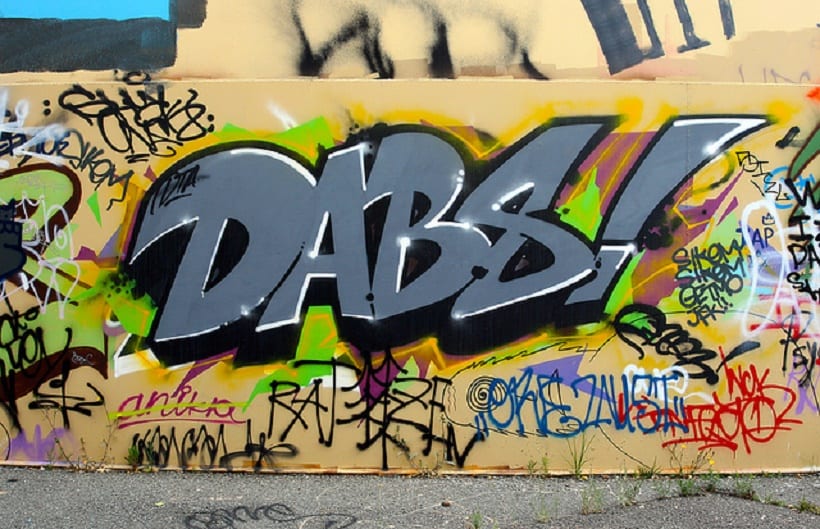 If you are a cannabis enthusiast and you have been involved with marijuana for some years, you may know something about marijuana dabbing. However, if you are new to the cannabis world and industry, you may not know anything about it yet. Marijuana dabbing is now becoming so popular that this is the norm with cannabis consumption for many people. In fact, this method of extraction has been around for approximately ten years or more and as marijuana becomes legal all over the world, people are gravitating towards it even more. With the advent of advanced cannabis extraction, marijuana dabbing as boosted its popularity worldwide as it relates to cannabis concentrates.

The Wax and Solvent

In its traditional form, marijuana's THC level is roughly twenty percent. The wax that is used for marijuana dabbing can be concentrated to a level of eighty percent, but it is usually more than twenty percent. How is the extract made? You would pour the solvent on the marijuana plants to get out the THC and then allow the solvent to evaporate. What remains is the wax and the related deviations. This is what has resulted in a boom in the cannabis industry and economy sector. What is a dab, anyway?

Dab is in reference to a concentrated dose of wax that has been processed with the application of heat. A nail is used to complete marijuana dabbing. A dab ring is used to inhale the nail. This may sound too good to be true and confusing, to say the least. It has become a point of interest and controversy in some communities due to the intense high produced and the image that it portrays to others outside of the cannabis industry. Of course, the concerns are valid as it relates to safety and the high potency, but the new marijuana dabbing trend is not that bad, if you get to know more about the process and how to handle it safely.

It is apparent that the practice of cannabis concentrate consumption has increased quite rapidly over the years. Of course, marijuana dabbing is a choice, but it is best to indulge in it, when you are aware of how to use it safely. Dabs are concentrates from marijuana after extracting the THC and additional CBDs. A solvent is used during the extraction process and this solvent can either be carbon dioxide or butane. The result is a sticky wax that is sometimes called butane hash oil or BHO, shatter, wax or budder.

In many cases, CBD is not the compound of choice when it comes to marijuana dabbing. Most ‘dabbers' want to get that ‘intense high' and so, they are usually seeking a higher level of THC because it is more potent and psychoactive in its effect. You can extract the oils or Terpenes that produce the flavor in cannabis. However, it is not easy to preserve.

Marijuana dabbing can be volatile and dangerous, but only during the extraction process. What does this mean?  Well, butane is volatile and explosive, if not handled correctly. The application of heat makes it more volatile to a novice preparer. Therefore, be careful, if you are going to try marijuana dabbing on your own without learning more.

The positive thing about marijuana dabbing is that when high levels of CBD are extracted, it offers a powerful dose of medical marijuana for those with chronic pain, severe nausea and vomiting. Once ingested, it works quickly for the medical cannabis patient because of its potency. The good news too is that you can use the ice water extraction or carbon dioxide extraction method, which is much safer. Want to know more? Go to the Cannabis Training University.