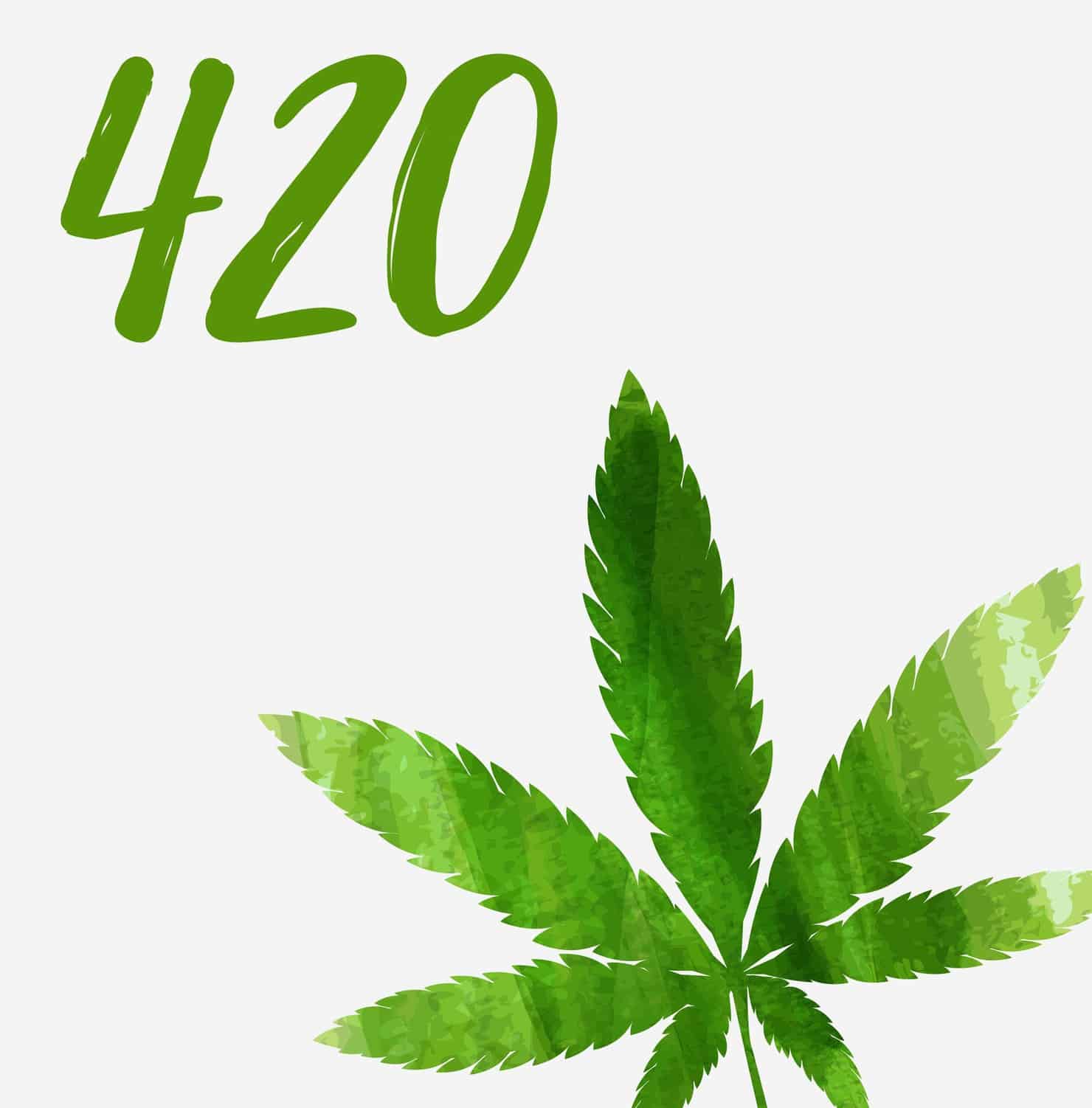 On April 20th each year, cannabis enthusiasts celebrate the National 4/20 day all over the world. This is the special time each year that the marijuana plant is celebrated by many people, especially those who are fighting to change the federal government’s stance on marijuana. During the 4/20 day celebration, which is held in many states, there are special events and concerts where you can just relax with your friends.

In the city of Seattle, for example, you will see recreational users smoking marijuana in the open at the 4/20 day celebration, doing so in honor of the cannabis plant. What is 420? What happens on 420 holiday? What does 420 stand for? Who started 420? What does 4/20 have to do with cannabis? What does April 20th mean to the cannabis industry?

Even though, this is an unofficial 4/20 day holiday, it is catching on and people are excited about the prospect of being able to smoke weed in public without being penalized. Check with your state, though, to see if that is allowed during the 4/20 day celebration. Let’s now look at what all this means, how it is celebrated and why it is celebrated.

You might have heard about the 4/20 day, 4/20 careers or 4/20 celebration. This is the kind of celebration that unites and connects the cannabis community. When it was initiated, many thought of it as being a platform for an exclusive group of marijuana smokers. But, since then, it has evolved into something bigger, especially because marijuana is being legalized in more states.

So, instead of being only about a celebration, the 4/20 day term is more about fighting against the prohibition of marijuana. In other words, on that day, activists and enthusiasts are making a statement about how they feel about marijuana legalization. It is a way for lawmakers to see the importance of marijuana. Let’s now look at some of the myths, the revelry and the legacy of the 4/20 day celebration.

There are people that think 4/20 originated from chemical elements in the marijuana plant. Some think that the term 4/20 matches with Holland’s 4:20PM time for tea. Others link it to the birth date of Bob Marley, but he was born on February 6 and not April 20. So that is a myth. Another fictitious myth is that it is a code that law enforcement implement for the use of cannabis. What is the real truth?

Well, the 420 day started in 1971 in San Francisco. There was a U.S. Coast Guardsman that vacated his station near San Rafael High School. He had planted a marijuana patch there and was nervous that his commanding officer would find out. Because of that, he had a map drown up for his brother to indicate where the patch was. Unfortunately, his brother shared it with a group of his high school friends. The friends then made a plan to meet at 4:20PM to go and find the cannabis patch using the map. However, it took them weeks to search.

During that time, they would always meet every day at 4:20PM to begin the search. None of them ever found the patch, but they still continued to use the newly adapted code phrase: 4:20 and this eventually was used in reference to anything related to cannabis. Soon the phrase got to The Grateful Dead and High Times. They began to plan on using it to orchestrate a day of celebration for marijuana legalization and use. For that reason, the 4/20 day celebration came into play.

You can join the celebration each year, if you are inspired by the story or just want to learn more about the cannabis industry. You have to be in a state that has legalized marijuana and is part of the celebrations.

Want to learn how to start a cannabis business and get in the 420 industry? Sign up for online cannabis college training and get yourself all the green cultured information you need to get started with your new marijuana industry career. Get hemp staff trained from the world’s leading Cannabis Training University.