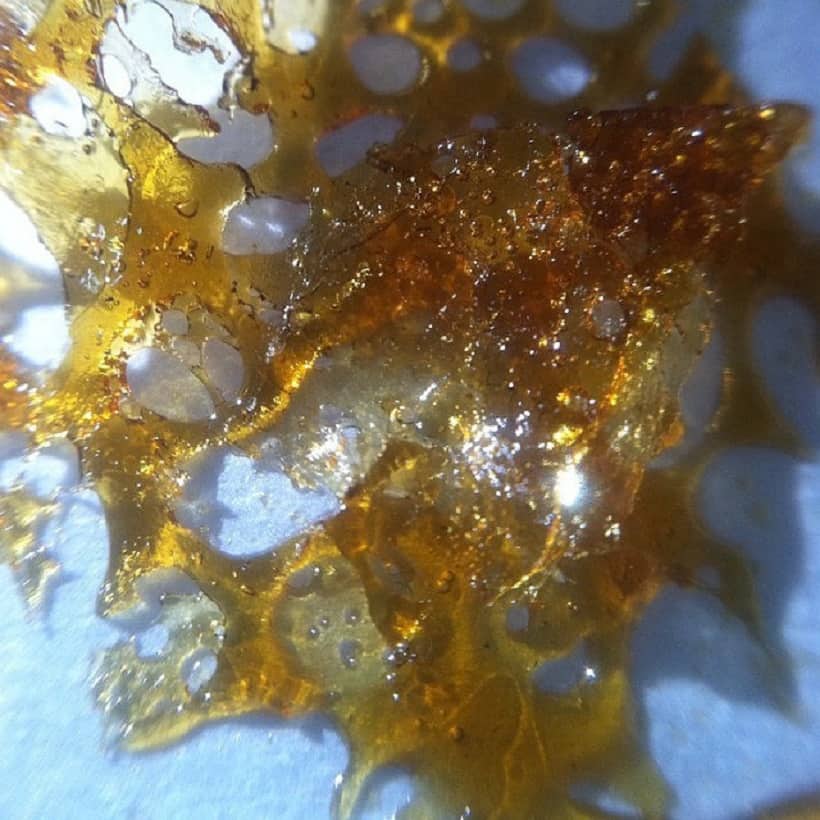 Rosin Dabs and How to Make It

If you are a recreational user, advocate or enthusiast of marijuana, you will already know something about rosin dabs, smoking weed, cannabis concentrates, shatter and the like. But, for the novice, this is not something that they may be comfortable with. We will try to simplify this as best as possible so that even the novice can get a good drip of what this is all about. Marijuana comes in different forms and you can consume it in various ways, from vaporizers to joints to concentrates to edibles. They all have one of the same ingredients and that is marijuana.

People who love rosin dabs will love the idea that there are instructions on how to make it at home. In fact, this concept is making waves in the cannabis industry and in many communities across the United States where marijuana is already legal. The good thing is that making rosin dabs is an extraction method that anyone can do at home. By the time, you are done; you will have the highest quality hash oil you could ever imagine.

Rosin dabs can be made inexpensively and safety at home and can be done within minutes as long as you have all your tools, supplies and resources readily available. What does the method entail? Well, it will require pressure and heat so as to squeeze the resins from the kief, flower and bubble hash. The basic things you need are:

With these basic items, you can make quality hash oil or rosin dabs with a high level of potency and good flavor.

Rosin is aesthetically difficult to distinguish from sap or shatter. But, there are differences. Rosin has no residual solvents because these will usually remain behind after the extraction process that involves propane or butane. Even though, you may be using butane at home the process does not have to be risky or dangerous. You can do so safely. For that reason, rosin dabs are impacting the cannabis industry and the cannabis market. You will definitely find these on the shelf of most marijuana dispensaries across the country. Let’s look at how you would make your own instead of buying from your local cannabis dispensary.

Make sure the heat on your hair straightener is set at about 300 degrees. If the temperature goes any higher, you might lose the value of your terpenes because they may evaporate. You will need your marijauna flowers, kief or bubble hash. Make sure the parchment paper is unbleached. You will need a collection tool and gloves that are resistant to heat. Handle the hair straightener with caution. In fact, that is why you would need gloves to be safe.

To learn more about how to make rosin dabs and other cannabis concentrates, visit the Cannabis Training University now.