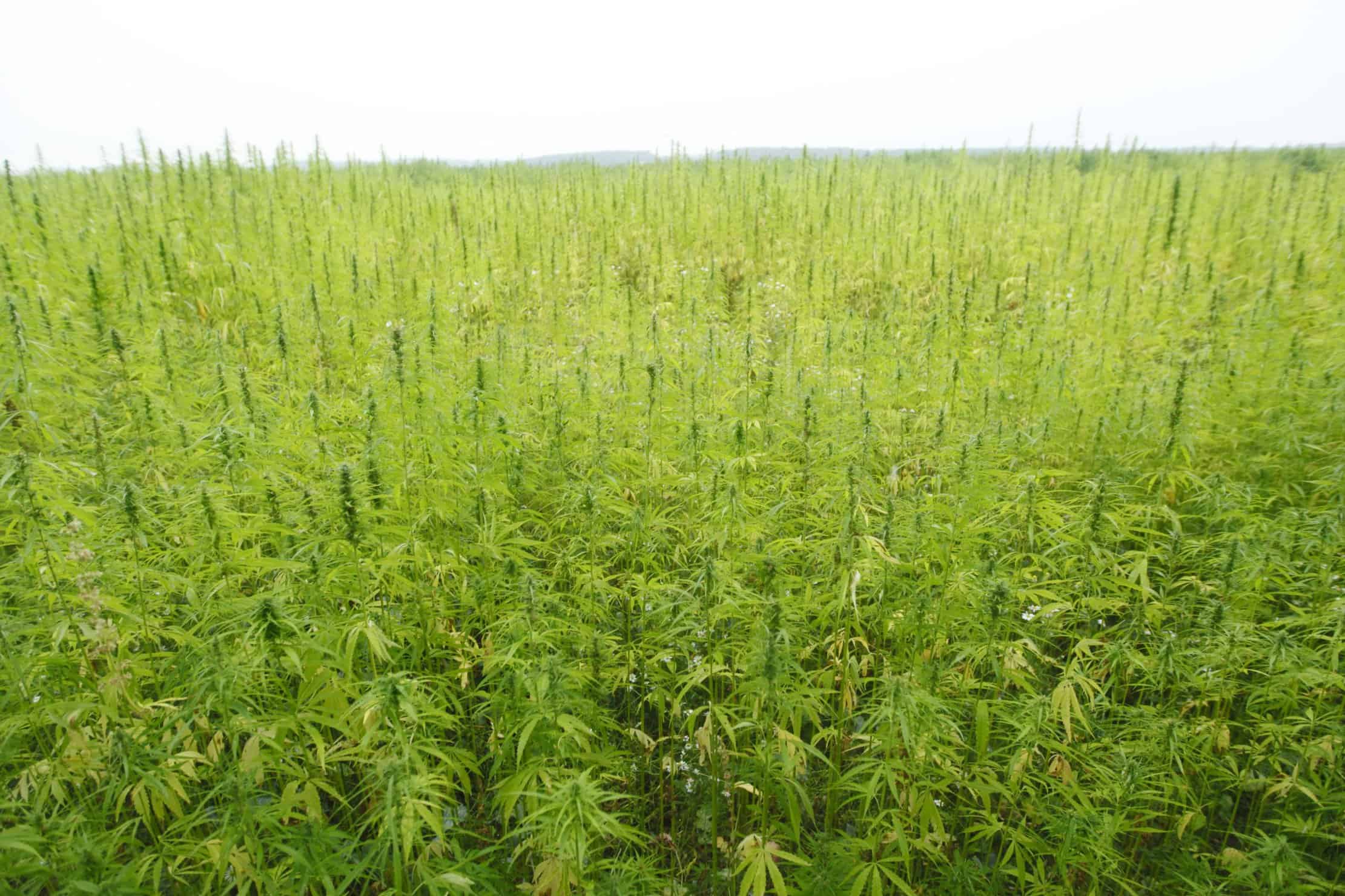 A huge cannabis industry milestone was reached on December 20, when President Trump signed the USDA 2018 Farm Bill, which removed industrial hemp from the Controlled Substances Act’s Schedule 1 status and allows untold opportunities for a lucrative hemp industry that includes a CBD market. Some industry professionals believe this is the most monumental event in the history of legal cannabis.

Although industrial hemp and medical/recreational marijuana are two very different things, until the farm bill signing, these two categories were joined at the hip when it came to their legal status and largely untapped market potential. Because both marijuana and hemp are members of the genus Cannabis, they share the same compounds, including cannabidiol (CBD) and tetrahydrocannabinol (THC)—although hemp contains very little THC. Because of this very close relationship, these two forms of cannabis have been held up by federal restrictions due to the Schedule 1 status of both. Schedule 1 drugs have no redeeming medicinal value. Strong restrictions exist for Schedule 1 drugs with regard to research—which is greatly needed for both marijuana and hemp.

Under its current definition, “hemp” is classified for the industrial version of cannabis that contains less than 0.3 percent THC. This is a minuscule amount when you consider that popular marijuana trains commonly contain 15-20 percent THC—with some of the more potent strains commonly testing in the 30- and even 40-percent range. However, while it does contain very little THC, hemp does contain fairly high levels of CBD—which along with THC has huge potentialhttps://cannabistraininguniversity.com/top-advantages-of-hemp-oil-use/ for medical use and dietary supplement.

Hemp’s new legal status does not mean there can be a free-for-all rush on creating and marketing hemp products. The industry will most definitely have regulations and processes.

The United States Food and Drug Administration (FDA) was quick to issue a statement about what the farm bill signing means for the general public. “We treat products containing cannabis or cannabis-derived compounds as we do any other FDA-regulated products,” the FDA said. FDA Commissioner Dr. Scott Gotlieb warned that people can’t just start marketing hemp-derived products as medicine or dietary supplements.

“Just as important for the FDA and our commitment to protect and promote the public health is what the law didn’t change: Congress explicitly preserved the agency’s current authority to regulate products containing cannabis or cannabis-derived compounds under the Federal Food, Drug, and Cosmetic Act and section 351 of the Public Health Service Act,” Gottlieb said in an official statement.

The legal medical and recreational cannabis industry already has a booming market for CBD products, with many dispensaries and adult-use stores selling CBD products ranging from flower strains rich in CBD and low in THC, CBD-infused edibles and beverages, CBD topicals, and CBD oils and other concentrates.

“We’re aware of the growing public interest in cannabis and cannabis-derived products, including cannabidiol,” Gottlieb added. “In short, we treat products containing cannabis or cannabis-derived compounds as we do any other FDA-regulated products—meaning they’re subject to the same authorities and requirements as FDA-regulated products containing any other substance. This is true regardless of the source of the substance, including whether the substance is derived from a plant that is classified as hemp under the Agriculture Improvement Act.”

This is not to say that the FDA ever turned a blind eye to the emerging and rapidly growing cannabis industry. To the contrary, it’s kept a close eye on it, including the claims made by companies about the medical benefits of cannabis. While these claims may be true, they remain largely unsubstantiated. When cannabis companies made claims about cannabis being a cure for cancer and decreasing malignant tumors prompted action from the FDA with warnings to specific companies to change the wording on their packaging and promotional material.

While there may be restrictions that result from the legalization of hemp, President Trump’s signing of the 2018 Farm Bill allows the cultivation of the plant in all 50 states with approval from the federal government. Questions remain about the process of hemp companies working with federal agencies like the Food and Drug Administration (FDA). Clearly, there are a lot of policies and practices to address and work through.

What the 2018 Farm Bill does signify, however, is the federal government’s first real indication that it recognizes the viable and lucrative market. Some optimistic cannabis industry executives see this move as a precursor to the federal government soon recognizing and making moves to regulate all form of cannabis, specifically medical and adult-use marijuana.

There are hints that this may, indeed, be likely. Former Speaker of the House John Boehner is on record as saying, “I’m all in on pot,” and speculating that the federal government will address legal marijuana within five years. Boehner has become a firm proponent of legal cannabis, investing and promoting the industry at a surprising level. He was the keynote speaker at the 2018 American Cannabis Summit, a much-hyped international event for hemp and marijuana investors. Prior to the summit, promotions on social media indicated that legal cannabis could become a $1 trillion industry “very soon.”

Market Potential and History of Hemp

Regardless of the need for the federal government and companies to establish industry rules and regulations for manufacturing, testing, production, and labeling practices, the profits generated by this proven and historic industry should be enormous.

As many people with an interest in cannabis and hemp know, the United States founding fathers were, among other things, hemp farmers. Cultivation in the colonies was not only legal but encouraged and even mandated. The reasons it was such an important crop during the colonial era of America are the same as the reasons for its even huger potential today because of an increase in its potential uses.

Not that hemp wasn’t a vital crop centuries ago. Consider this. Columbus never would have sailed the ocean blue and discovered America if it wasn’t for hemp, because the sails of his ship were made from this valuable resource. The plant had an amazing impact on art and culture, too. The artistic masterpieces from painters like Rembrandt and Van Gogh would never have happened if not for hemp, because the canvases of these artists were made by, you guessed it, hemp. In more modern times, the recognized used for the plant only increased.

We now know that a broad range of textiles and plastics can be made from the plant. Not only that but construction materials and fuels can be made from it as well. Major automobile companies have even created cars from hemp, and these vehicles could actually run on hemp. Hemp also is a superior material for paper production and is a sustainable resource in a time when the importance of sustainable products and foods is at an all-time high. The fully untapped potential of hemp remains to be seen.

So, why was the plant made illegal if it was such an amazing resource? In 1937, when the Marijuana Tax Act was enforced, hemp and marijuana were lumped together under the same umbrella because the plants were too closely related and looked so similar regardless of the fact that hemp is quite different from mind-altering marijuana.

Due to the 2018 Farm Bill, hemp’s future is brighter than ever. It should regain its status as a vital cash crop, much for the good of the American people. Whether it’s the plant's potential for medicine or products, these are exciting times for the hemp industry and cannabis as a whole.