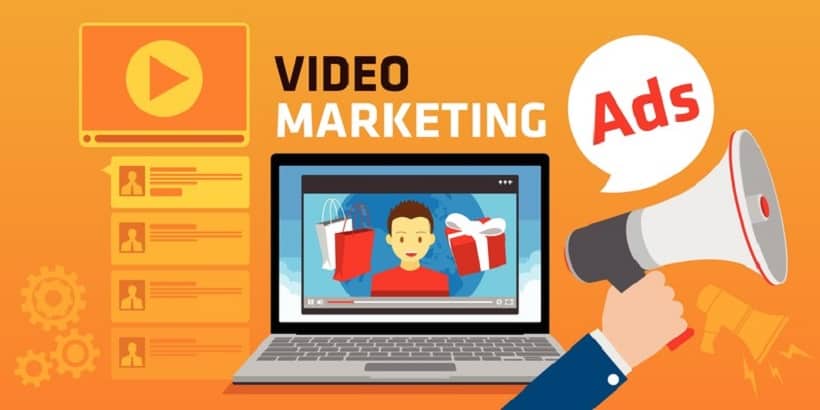 If you want to learn more about moving Youtube to mp3, or stripping the audio out of youtube videos and downloading to mp3 check out our guide.

Nowadays there are thousands of weed youtubers who have grown to be followed by millions of people. Cannabis Training University’s Youtube page now has over 4 million views!