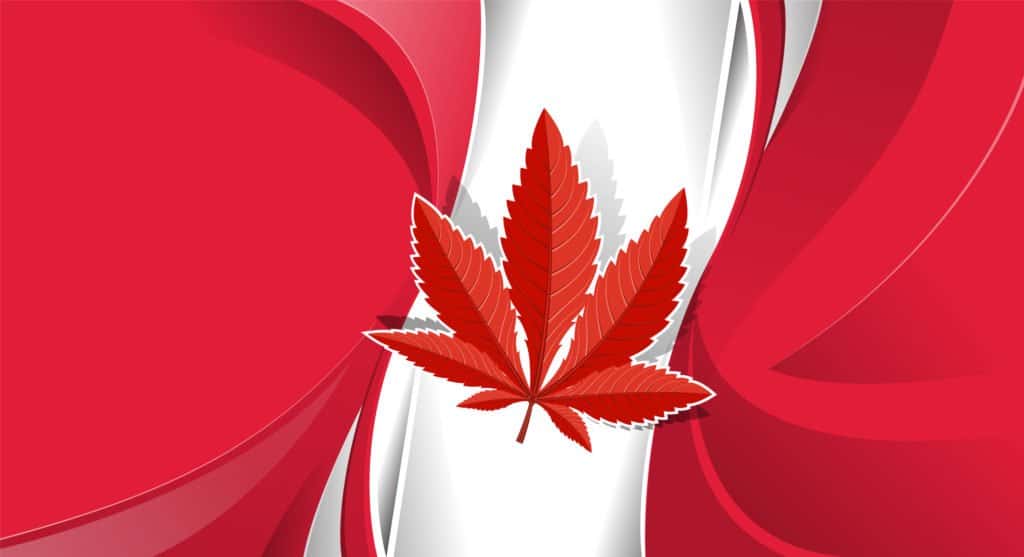 Since the marijuana legalization movement, cannabis education has been at the forefront and especially so since Canada has fully legalized weed on October 17, 2018. Canada is one of the countries that has taken that risk; among many others. However, with cannabis legalization, it is essential and important to have cannabis education as well since there are many people who do not know the value and depth of this special plant.

The Health Department in Canada has made an announcement that they are thinking of spending in excess of a hundred million dollars over the next six years for cannabis education. This educational program is for the general public and those who might be interested in learning more about marijuana; the plant, laws, and other topics. The cannabis education that will be provided to the public will have a message that helps consumers make the right choice as it relates to strains and other related things. For the most part, information will be provided for consumers to make a more decisive choice when purchasing cannabis products.

For some Canadian residents, the cannabis education is to aid in career changes where training is essential to learning more about the industry. In addition to this, other programs have been implemented including one aimed toward marijuana impaired driving and social media campaigns, especially for teenagers. The ad campaigns will focus on answering questions that a younger audience will want to know. For example, a featured video was created as a school research for children under the age of adult consent. The video includes information on how one feels when they smoke cannabis or whether or not it is dangerous to get behind the wheels of a motor vehicle while smoking or after smoking weed with high THC content. One important topic in this cannabis education is at what age someone should begin using marijuana. These campaigns are essential and should be taken seriously, especially when under-aged kids are involved.

Over the next five years, the total cost of cannabis education in Canada could have a price tag of a hundred million dollars. Many indigenous groups and community organizations will receive this type of education, but at a lower cost, especially those communities at risk for the under-aged use of cannabis. The main objective of Health Canada and its campaigns is to get the world out of what teens should or shouldn’t do when it comes to marijuana. With the rollout of such a huge legalization program, regulators are being forced to make sure that the facts are revealed in their ad campaigns. In fact, this type of cannabis education is a priority for the government and community leaders.

Right now, Canada does not have as many experienced staff members to help flesh out the program and that is one of the main issues. Local universities are pressed to help. However, it would be ideal to involve online training universities as well since they offer convenience, flexibility and lower cost. It is still good that about twelve colleges nationally are offering designed courses to train cannabis producers and employees to learn about cannabis, which is now a huge part of the Canadian culture. Upon the completion of training, some schools like the Cannabis Training University offer certification.

The green rush is here and it is not going anywhere. In fact, it is going to be in other countries within the near future. So cannabis education should be a part of the plan when a country decides to roll out full marijuana legalization. Learn more about cannabis education by visiting the Cannabis Training University.