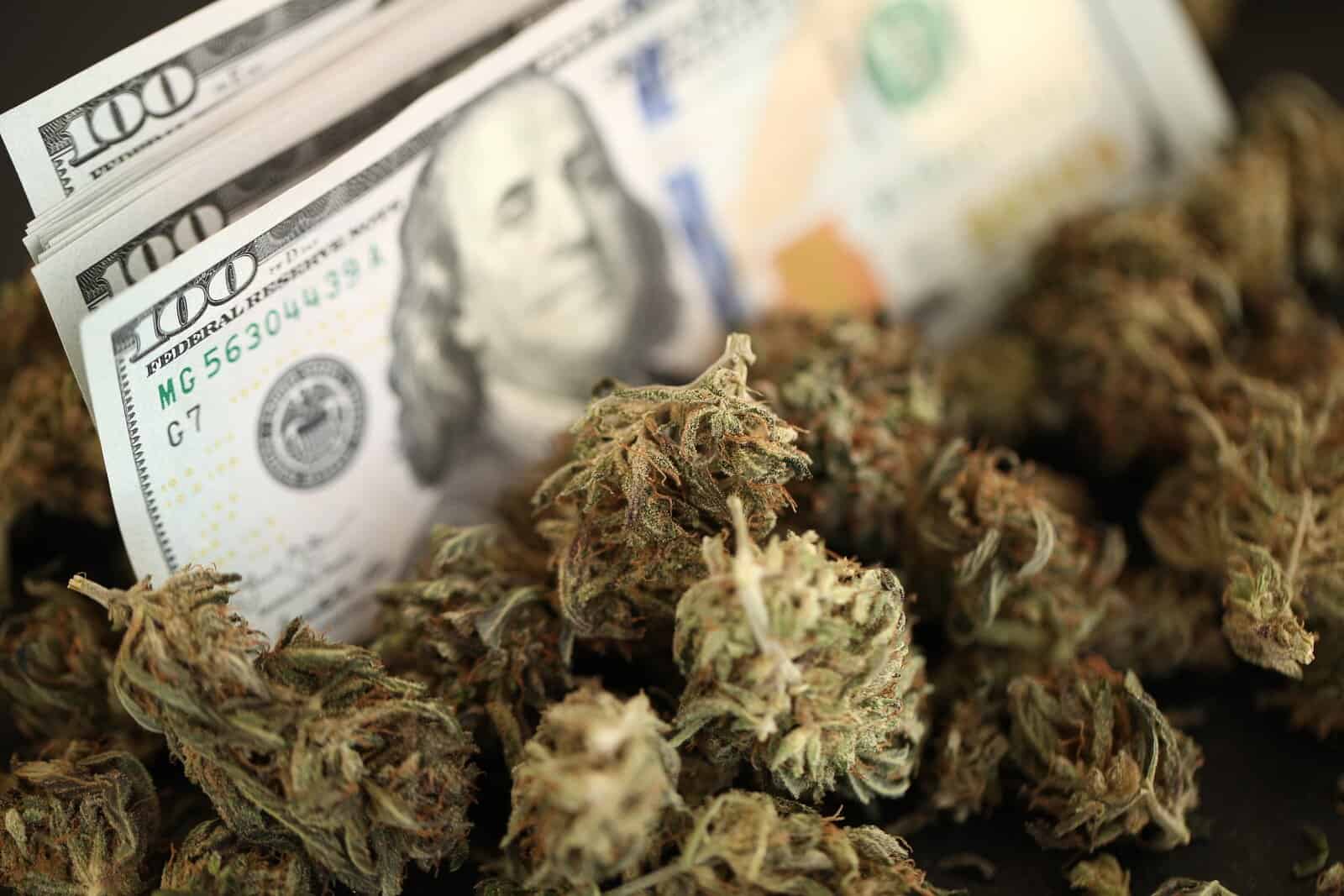 Learn more at the best cannabis college and begin your cannabis career today!