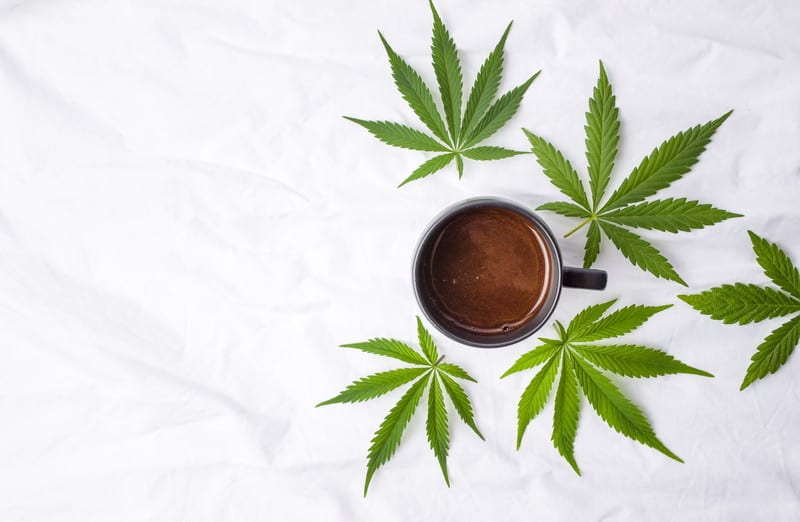 Are you an international tourist planning to visit Amsterdam and getting excited about visiting an Amsterdam Coffee shops? If yes, then you may continue daydreaming, and here is the reason:

Earlier this year, Femke Halsema, the mayor of the Netherlands' largest city, introduced acts to ban Dutch non-residents from consuming weed in the most famous coffee shops in Amsterdam.

So, does this mean buying weed in Amsterdam as a tourist is an illegal thing? Keep reading this coffee shop guide for the correct answer and to learn more about the proposed Amsterdam coffee shop rules for tourists.

The Netherlands has not legalized ‘soft' drugs, like hashish and recreational marijuana, but they promote a flourishing weed industry in this country.

The Dutch government data shows that 58% of those visiting the Netherlands do so because they want to consume marijuana.

Currently, approximately 20 million tourists visit Amsterdam (a city consisting of 1 million individuals) per year. The Guardian report shows that this figure is likely to jump to 60 million per year by 2025.

Besides this, Forbes shows that the Red Light District and the smoking coffee shops in Amsterdam attract over 10 lakh tourists every month.

The cannabis coffeeshops in Amsterdam have managed to thrive because, under the Netherlands' law, the Dutch's ‘tolerance policy' has decriminalized possession of fewer than 5 grams of cannabis.

This illustrates that although marijuana production is an illegal thing, Amsterdam drug shops can sell it, resulting in what's commonly identified as the Amsterdam'smarijuana culture.'

Amsterdam hosts the ‘Marijuana Cup' every year, where the winners receive new cannabis varieties. During the pandemic, the best coffee shops in Amsterdam have remained in operation, but they allow only takeaways and delivery.

The Euronews report shows that it's only Dutch residents with a passport who can enter all coffeeshops in the Netherlands once the proposed ban gets implemented.

Yes, Amsterdam has not yet imposed residency criteria, but it has recently taken some critical steps to handle the overcrowding issue. These steps include restricting new hash Amsterdam coffee shops from coming up, driving up taxes, and minimizing the number of coffee shops.

What Will Happen if the Amsterdam Coffee Shops Rules Get Imposed

If Amsterdam cafe rules get implemented, Amsterdam will follow Den Bosch and Maastricht's example, which have already imposed similar weed bans backed by the 2012 law.

With this enforcement, it means buying weed in Amsterdam will be a challenge. .

Amsterdam expects to implement these measures in 2022 after the discussion and transformation period for weed coffee shops in Amsterdam comes to an end. After this implementation, Amsterdam could have approximately 70 coffee shops that sell weed to the diminished crowd.

As per Halsema, this ban will only minimize the criminal elements and mass tourism. She argues that it will sound excellent if this international city attracts tourists only for its cultural institutions, beauty, and richness.

However, critics argue that if this ban gets implemented, the marijuana trade will shift from the biggest coffee shops in Amsterdam to the streets, expanding organized marijuana crime.

If the proposed ban gets implemented, each coffeeshop in Amsterdam, Netherlands, will hold more weed stock than the current 500g limit. If the authorities allow a one-weed Amsterdam pot supply, this will amount to several kilos.

Each coffee shop in Amsterdam, including those neighboring Amsterdam, sell over 500 grams every day, making it challenging to control their weed stocks.

As per Halsema, she doesn't expect the ban to get implemented this year because she needs more research and a transition period into handling the street dealing. Also, the council needs to debate this proposed ban first.