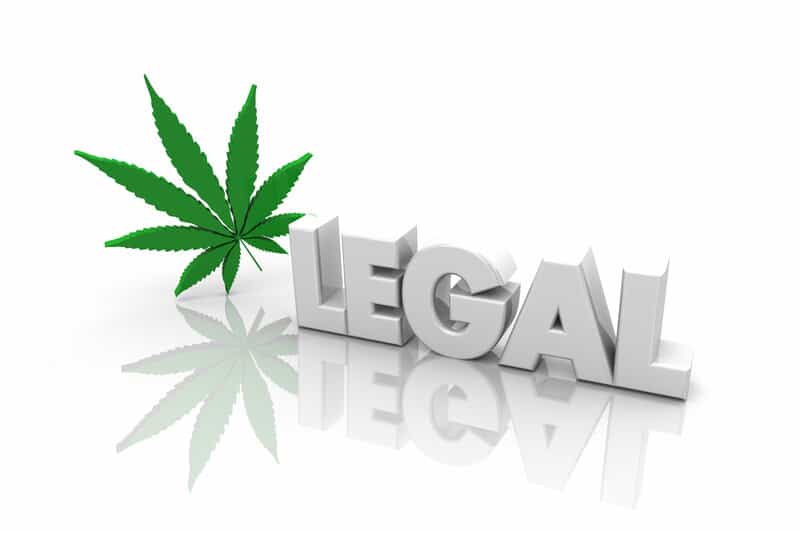 President Biden and marijuana could make history together through decriminalization. Will Biden legalize marijuana and what could that mean for the industry? Most people with past convictions will agree with Biden on marijuana expungements and releasing those in jail for marijuana-related charges.

Biden legalizing marijuana could impact the country in a huge way although state laws would still have to change. The Biden marijuana stance was positive in the 2020 election cycle as legalization makes sense in an economic and social way. A majority of Americans support legalization as they have seen how the programs were implemented in states like Colorado and California.

There is quite a bit of money opposing marijuana legalization from various industries like that of the pharmaceutical and alcohol industries. Lobbying makes things far more complicated as a member of congress could change their vote due to something they were promised. Funding of campaigns comes first for a number of politicians rather than their constituents.

What Is Joe Biden’s Stance On Marijuana?

Biden weed legalization could mean billions on tax revenue around the country that could be put towards schools and other social programs. Of course, opponents would claim that Biden's views on marijuana have changed over his political career. This is not uncommon as the research done on cannabis in the last few decades are enough to change even the most steadfast of opponents to legal cannabis.

The fact that 5 members of Biden’s administration were let go due to marijuana use and admitting to it doesn’t instill confidence. Federal law could have mandated that these people be terminated but the president could have stepped in. CEOs are pardoned for various things and a few people couldn’t retain their jobs for being honest about using marijuana. 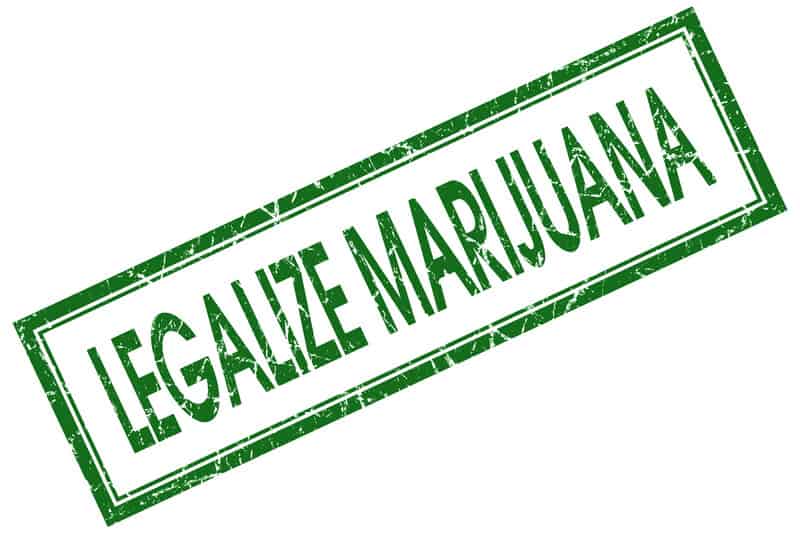 Is Biden Against Marijuana?

As with all things, politics and the changing of laws seems to take quite a long time. There are still opponents to the legalization of recreational marijuana but their arguments are based on opinion rather than the data gathered from states that have recreational programs. 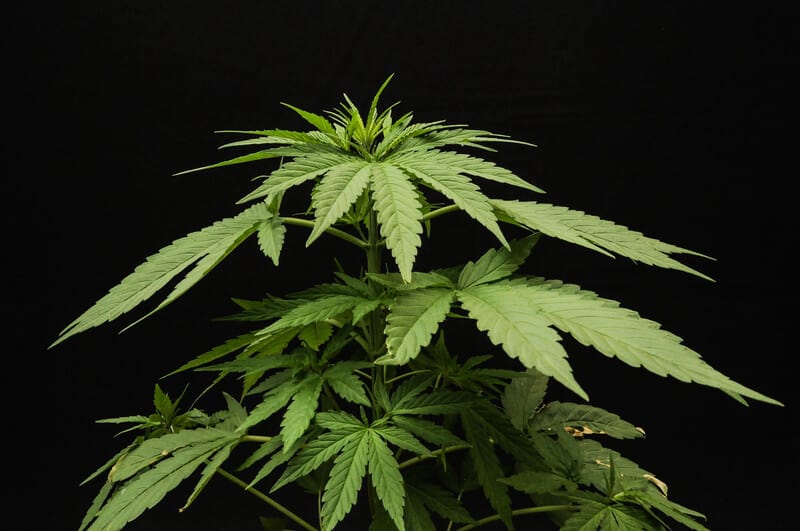 Will Biden legalize marijuana on the recreational level?

All signs point to a positive sign that marijuana will be legalized recreationally. State governments have to follow suit or you could still be arrested with possession. The truth is that politicans will say anything to get elected and it is looking like it isn’t Biden’s top order of business.

Recreational marijuana not only creates jobs but can improve a community through tax money. There are states like Florida that lag behind in terms of education that could put cannabis money towards improving it. The climate is great for certain strains and the warm weather the entire year can make for a great perpetual growing professional.

What Biden Legalizing Marijuana Could Mean For You

People that have been arrested for marijuana-related offenses could have a clean record. As anyone knows, a drug possession charge can disqualify you from a number of job openings. A clean record can allow a person to get a job without worrying about an arrest that could have happened over a decade ago.

Cannabis enthusiasts might be enjoying marijuana whether it is legal in their state or not. The ability to go to a dispensary instead of waiting around for a weed guy provides convenience that is unmatched. The products at the dispensary will be lab-tested and you will get strain names instead of generic nicknames like fire or purple.

Growing marijuana is most likely going to be restricted by states. Certain states like California allow medical patients to grow their own plants. Others like that of Florida restrict growing to only licensed commercial growers and no homegrown crops are legal.

With the legalization of marijuana there are going to be a large number of jobs available. The cannabis industry has so many moving parts that you are likely to find something you would do extremely well at. People that have a green thumb might look into commercial growing as growing skills are always in demand.

CTU has online classes that can teach you all you need to know about growing medical marijuana. There are also guides to help you cook with marijuana and much more. Finding a job in cannabis can allow you to flourish with a new company and completely change your career for the better. State legalization when combined with federal legalization will allow people to travel freely throughout the US without worrying about marijuana laws.