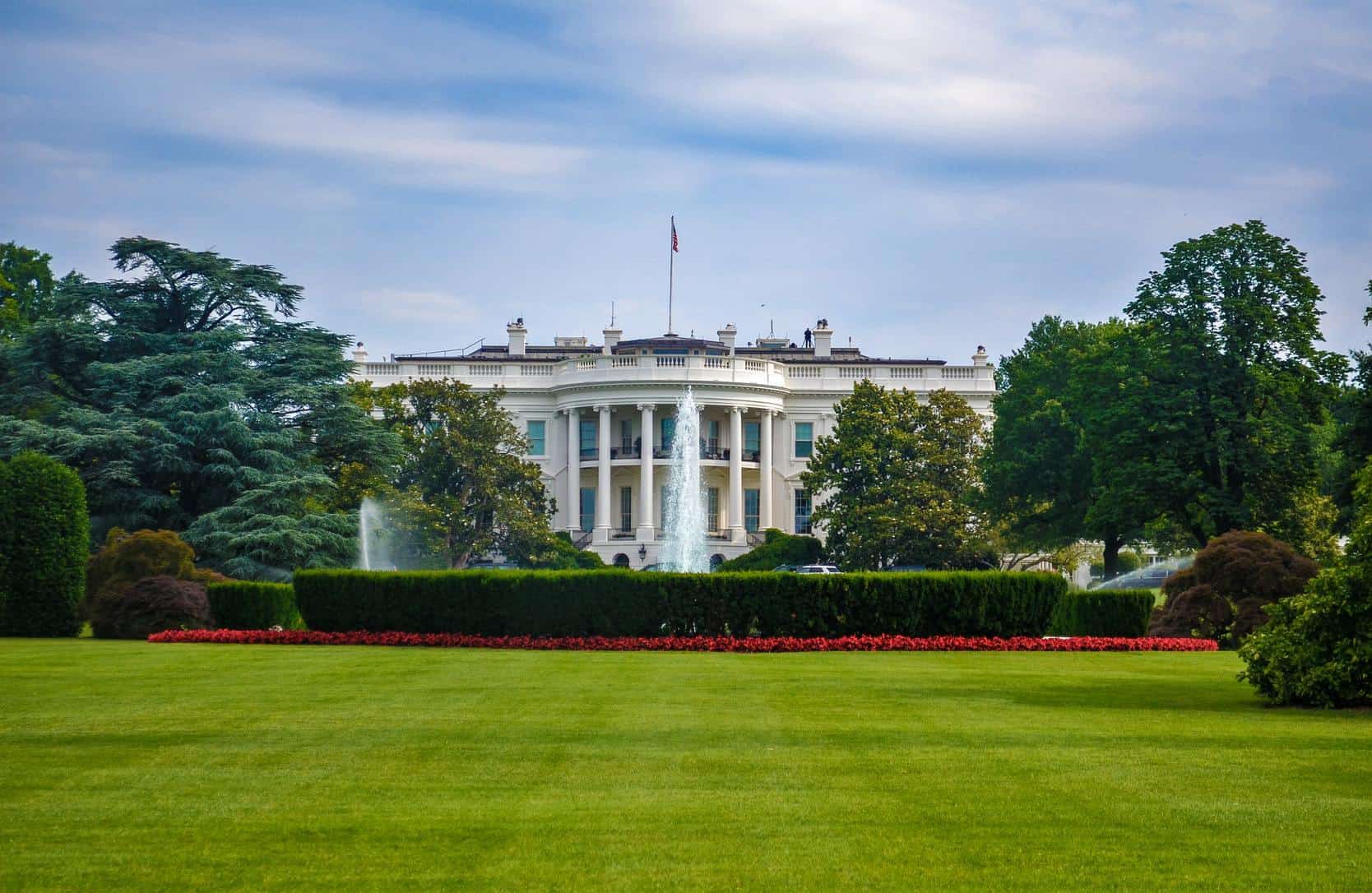 Who’s the Best Choice for the Cannabis Industry?

Biden vs. Trump: Who’s the best choice for the cannabis industry? Who will keep the industry’s momentum going? Who will look out for the needs of medical patients? Which one will seek criminal justice reform?

Election day is almost here. The country is on the verge of making major changes. As a whole, we are set to vote between Joe Biden and Donald Trump for president. Neither candidate offers a promise to legalize weed. However, Biden is more supportive of weed reform. Here’s why a Biden win is better for the pot industry.

Come November 3rd, many voters will be voting for a number of key issues and Congressional seats. Across the nation, 435 seats in the House of Representatives and one-third of Senate seats are up for grabs. One of the most important choices will be for the new President of the United States.

According to the most recent polls, Joe Biden seems to be ahead in the polls over incumbent Donald Trump. Key issues at stake include health care, the economy, climate, and immigration. For some, weed policy is of great importance, too. As the fastest-growing industry in the nation, the future of weed in America is at stake.

Trump: Trump has never been publicly vocal about weed decriminalization, even when he should have. While he has let states handle their own rules and regulations, he hasn’t exactly helped them out either. Based on his previous track record, don’t bet on decriminalization if he’s elected to a second term.

Biden: Decades ago and even during his tenure as vice president, Biden held anti-pot views. Now, he’s more progressive than ever. He has promised to “decriminalize the use of cannabis and automatically expunge all prior cannabis use convictions.” While some may say it’s not enough, it’s definitely a win for the industry.

Trump: Trump hasn’t done the medical pot industry any favors. In fact, his former Attorney General, Jeff Sessions, was a strong opponent of medical pot. He proposed removing Obama-era protections for states with medical weed laws. Trump seems not to care about this issue. This leaves room for Biden to win the pot vote.

Biden: Biden hasn’t shown the same strong support for medical pot as he has for decriminalization. On his website, he vows to “support the legalization of cannabis for medical purposes.” He will let states decide whether they want adult-use pot or not.

Trump: During his entire term, Trump has never even hinted at rescheduling pot. Since 1970, weed has been a Schedule I substance under the Controlled Substances Act (CSA). Trump has no intention of rocking the boat. He’s letting the states handle their laws while focusing on other policy issues.

Biden: As a stark contrast to Trump’s indifference, Biden has promised to “reschedule cannabis as a Schedule II drug so researchers can study its positive and negative impacts.” This change may be unsatisfying for some weed activists. It would be a historic move, nonetheless. As a symbolic gesture, the move would pave the way for future rescheduling efforts.

Kamala Harris: During the last vice presidential debate, Sen. Kamala Harris restated her support to decriminalize pot. She also vowed to expunge the records of those who have been convicted of weed. Harris’s views on weed have progressed a lot over the years. As San Francisco’s district attorney, she boasted about locking up drug dealers.

Mike Pence: As a born-again Christian, Pence’s views on weed are no surprise. He considers pot a gateway drug. Recently, he spoke out against weed banking reform. Pence is anti-pot. He’s likely to follow Trump’s stance on letting the states handle weed reform.

Voters in 5 states will vote on pot legalization bills. New Jersey, Arizona, Montana, South Dakota, and Mississippi are in the spotlight. At least 1 weed initiative in each state is expected to pass. These votes would be key in deciding the future of the country’s pot market.

For weed enthusiasts, the choice between Biden and Trump is not ideal. Neither candidate vows to legalize weed, like many other countries around the world have. Biden has a more favorable view of pot policy reform compared to Trump’s indifference. Still, major weed reform is within reach in the next few years if the right cabinet is in place.

Are you a new voter? Learn how to register to vote in your state here.