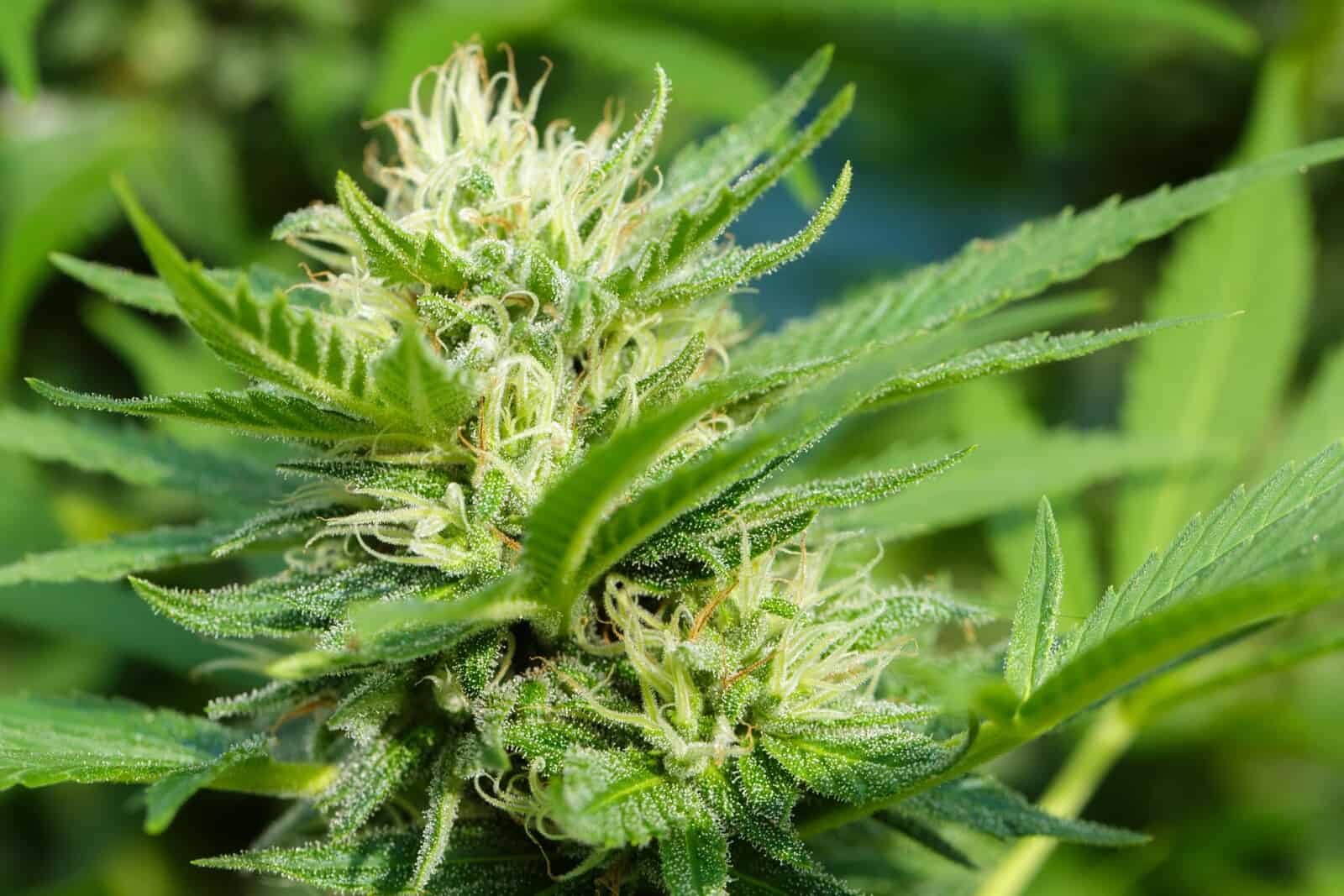 Before we get into the legislative details of medical and recreational cannabis laws in California, we must answer the burning question on everyone’s mind, “is marijuana legal in California.” The short answer is: yes. Weed is legal for both medical and recreational purposes. Adults over 21 and medical cardholders 18 and older can grow, buy, and possess marijuana. Minors with medical conditions can get a physician’s approval to use marijuana as a treatment, too.

The History Of California Cannabis Laws

California residents passed the Compassionate Use Act in 1996 allowing medical patients and caregivers to possess and cultivate cannabis for medical use. California was the first state to pass a medical marijuana law in the U.S.

How to Apply For A Medical Card In California

If you’re a qualifying patient, you can obtain a medical marijuana card in California by visiting the California Department of Public Health’s (DPH) medical marijuana registration site. You’ll need to have proof of residency and a valid copy of a government-issued ID handy.

Medical patients must obtain a written recommendation from a physician confirming a medical condition that can be treated with medical cannabis. Medical patients may also designate a caregiver to grow or obtain medical marijuana for them. A caregiver in California must be 18 years of age or older.

Once all the medical marijuana application is completed and all the documents are gathered, submit the application and await your medical card in the mail within weeks. With a medical card, you can purchase medical cannabis from a licensed dispensary. Medical cardholders are exempt from sales tax.

California’s recreational cannabis law allows adults over 21 to possess, purchase, and consume cannabis. Recreational consumers are allowed to possess 28.5 grams (about an ounce) of marijuana material and eight grams of cannabis concentrate. California allows non-residents with a valid photo ID to purchase recreational marijuana. Recreational patients are subject to a 15 percent excise tax plus any local government taxes.

Recreational patients can grow up to six marijuana plants for personal use at their homes. Local governments can impose reasonable restrictions on cultivation, but not prohibit cultivation indoors in a residence that is fully enclosed and secure. Landlords can also prohibit cannabis smoking on their premises.

What Not To Do In California

Under California’s cannabis laws, users are not allowed to smoke, vaporize, or ingest marijuana or marijuana products in any public space ($100 infraction). Some local governments may permit on-site consumption at licensed facilities. Smoking on federal lands such as national parks, however, is illegal.

Users may also not smoke or vaporize marijuana in a non-smoking area or within 1,000 feet of a school, daycare, or youth center while children are present ($250 infraction). Users may not possess an open container of cannabis while driving or riding a motor vehicle, boat, or airplane ($250 fine). Cannabis must be in the trunk. Passengers are also not allowed to use cannabis while in a car.

If you’re a visitor from another state or country, it is illegal to transport cannabis you bought in California across state lines, even if you’re traveling to another state where cannabis is legal. Despite this rule, many out-of-state visitors continue to purchase weed from legal states and bring them back home.

Marijuana Laws In The Workplace

Despite recreational and medical marijuana’s legality in California, California’s cannabis laws allow employers to maintain a drug and alcohol-free workplace. Employers can still drug test new or current employees for marijuana compounds such as THC. California employees should be mindful of their employer’s policy on medical cannabis use.

A number of new 2020 California marijuana laws went into effect at the beginning of the year. Furthermore, numerous cases against the Bureau are set to change California’s delivery marketplace. Here are just a few of California’s new laws taking effect.

The status of cannabis deliveries is up for debate in California. The California Bureau of Cannabis Control allows deliveries into communities that don’t allow marijuana businesses. One county and 24 cities have sued the bureau to retain their right to ban cannabis in their community. The hearing for these cases will take place during 2020.

In September 2018, the legislature approved Assembly Bill 1793, which requires the state to proactively track down eligible cases for expungement. Local prosecutors have until July 1, 2020 to process eligible cases which could help hundreds of thousands of people be eligible for jobs and federal benefits.

Learn all about California’s medical and recreational laws presented by the country’s leading marijuana defense attorneys. Cannabis Training University teaches you the history of medical marijuana legislation and the rise of recreational cannabis use. CTU is California’s number one choice for an online marijuana education.

For more information about the legality of cannabis and using cannabis responsibly, sign up for CTU’s online cannabis training program today.