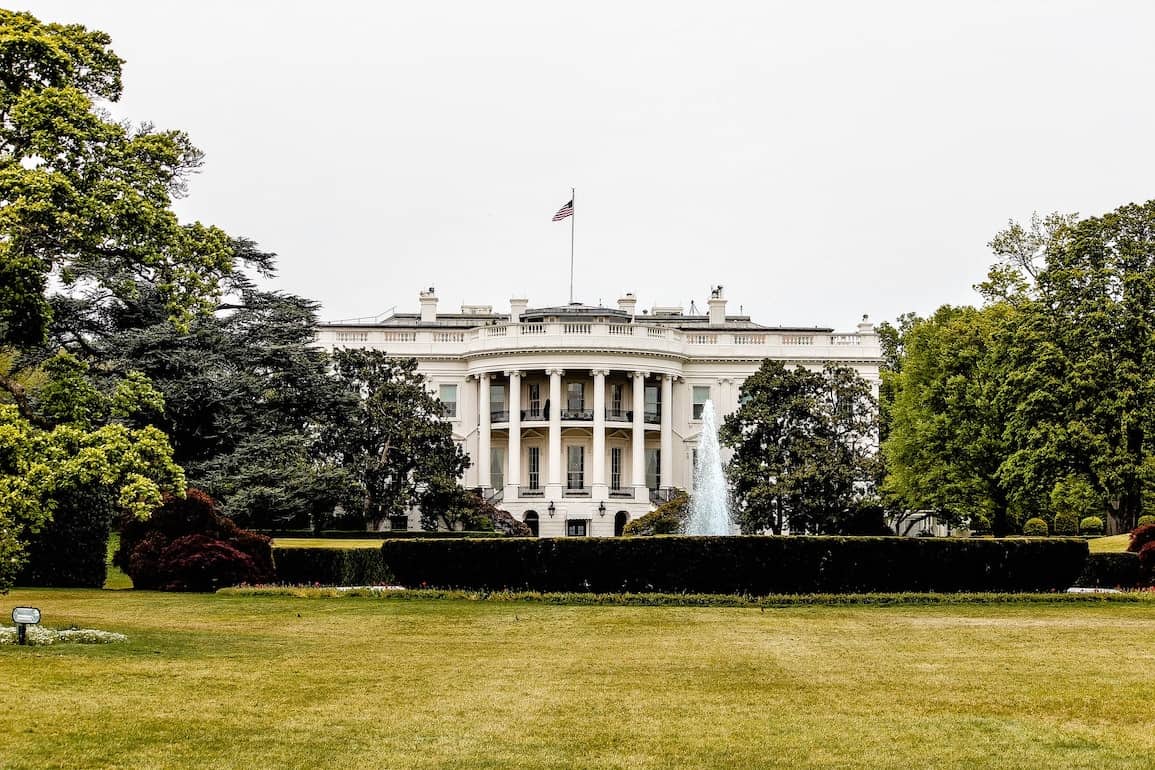 Many in the cannabis industry wonder how Biden's cabinet will impact cannabis policy. The Democratic party will control the House, the Senate and the presidency following Biden's inauguration.

The cannabis industry is hoping that will be a catalyst for a positive shift in cannabis policy.

The Democrat-controlled House made history last year by approving the Secure and Fair Enforcement Banking (SAFE) and the Marijuana Opportunity Reinvestment and Expungement (MORE) Acts.

Both measures would have made huge strides in the legal industry if passed by the Republican-controlled Senate.

Also considered was the Strengthening the Tenth Amendment Through Entrusting States (STATES) Act, which would give states the right to handle cannabis policy without federal interference.

Almost anyone would be better for the future of cannabis industry growth than Donald Trump's first Attorney General, Jeff Sessions.

He took aim at cannabis policy during his brief stint in the White House, rescinding the Obama-era Cole Memo that gave states legal protection from federal intervention.

Biden nominated Merrick Garland as his Attorney General. The former Supreme Court nominee would have a significant say in implementing the policy and law enforcement.

With regards to Garland’s stance on legalization, we don't have much to go on from his tenure as a circuit judge for the Court of Appeals District of Columbia.

Garland (and the majority of the judges) sided with the DEA in the 2021 Americans for Safe Access v Drug Enforcement Administration case.

Garland argued that the DEA presented substantial evidence that supported the agency's final decision not to reschedule cannabis.

It'll be a waiting game to see if Garland has a change of heart.

Yellen has not historically been a supporter of cannabis legalization.

The Federal Reserve denied Denver Colorado's Fourth Corner Credit Union the application for a master account under her leadership from 2014 to 2018.

The nonprofit cooperative formed by state-licensed manufacturers was forced to remain a cash-only business, like the rest of the industry.

Biden’s Secretary of Labor pick, Marty Walsh, is the mayor of Boston. He opposed the 2016 effort to legalize cannabis in Massachusetts.

In 2019, he agreed that legalization strengthened his commitment to creating a regulatory framework that allows those most affected by the war on drugs to have plenty of opportunities in the industry.

Most importantly, Walsh has been a strong proponent of union labor. He was President of the Laborers Union Local 223 before becoming Boston's mayor.

However, as Governor of Iowa he adopted the National Governors Association policies on illegal drugs.

Under the policies, cannabis policy reforms would never be considered over enforcement.

Raimondo has been a vocal supporter of a state-run program since it’s seen as the best and safest way to bring in state revenue and control the industry.

She was a strong proponent of efforts for marijuana legalization in Rhode Island and included a recreational measure in her 2020 budget.

However, the measure would have banned home cultivation, placed a cap on THC, and established state-run stores.

Since the Department of Commerce is tasked with promoting national economic growth and job creation, progressing in cannabis policy would improve all of these aspects.

Secretary of the Interior

The department is charged with handling and improving the nation's lands, water, wildlife, and energy resources.

Apart from sustaining treaties with tribal nations, the department could play a pivotal role in helping the USDA develop cultivation regulations and manage legalization on Tribal lands.

As a representative of New Mexico, Haaland voted in support of the MORE Act last year. She also introduced an amendment protecting cannabis policies on tribal lands.

The amendment would prevent the federal government from using funds to interfere with their reforms.

Secretary of Health and Human Services

Becerra supported many spending bill amendments protecting state cannabis laws as a House representative from 1993 to 2017.

He also supported amendments that would allow the VA to recommend medical cannabis to veterans, support industrial hemp and CBD markets, and give access to financial services for cannabis businesses.

Leading the HHS, he could oversee the rescheduling of cannabis under the Controlled Substances Act.

He's stated that the federal government should get with the times and make progress on cannabis policy.

Overall, Biden's cabinet picks are a significant improvement over the previous administration with regards to cannabis policy.

While no single agency head is completely gung-ho on legalization, pressure from Congress and state legalization could pressure these agencies to follow the people's will.

We'll have to wait and see whether they see the promise of a green future.

Learn more about marijuana laws and the cannabis industry by enrolling in Cannabis Training University, the leading online cannabis school since 2009.