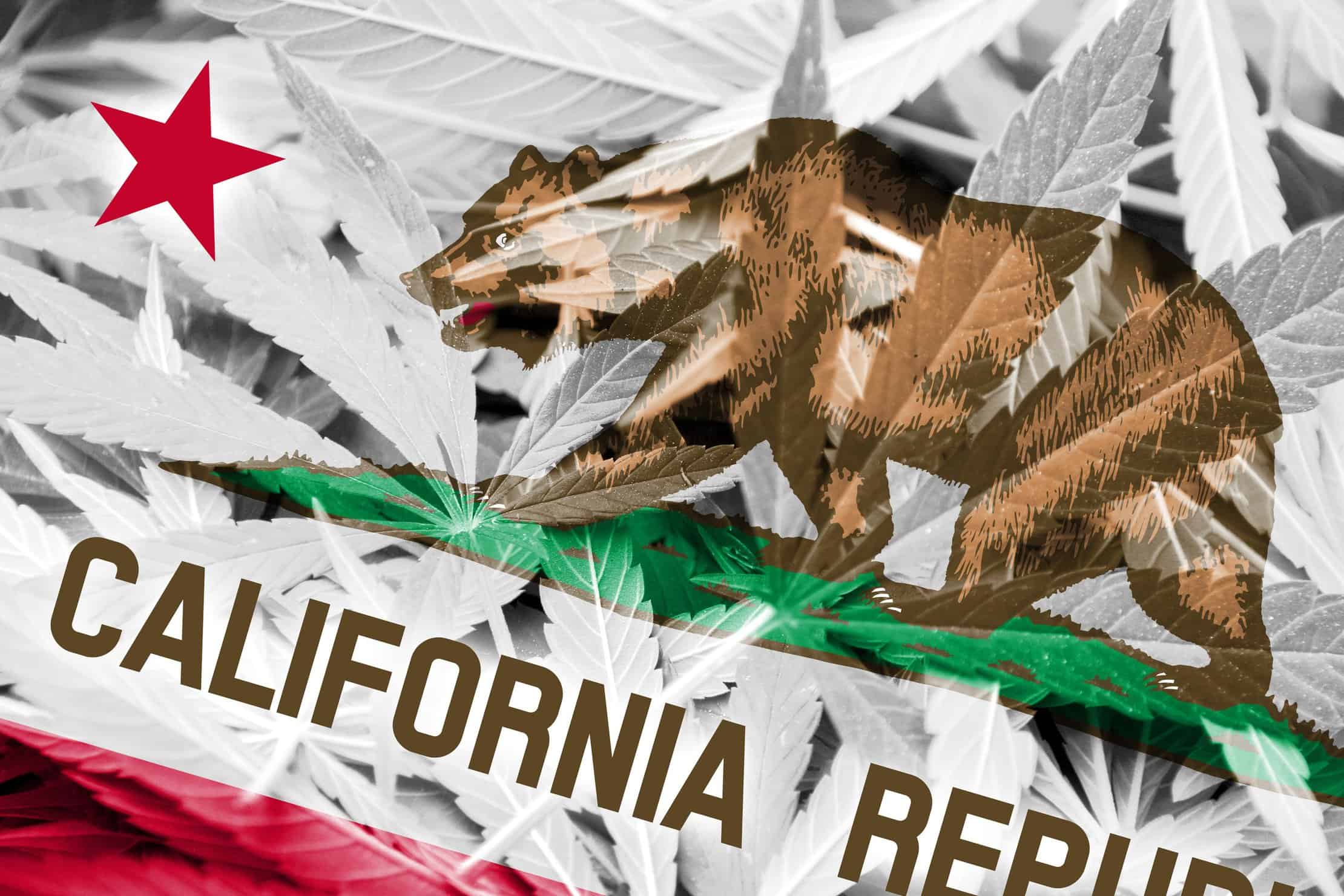 The 2018 Midterm Election is now over. It took place on November 6, 2018 when voters went to the polls to cast their ballot on several issues – several of which involved cannabis. People in California did the same too. In fact, there were three counties and thirteen cities that voted for significant cannabis-related measures that appeared on the California state ballot. Some of these measures that were on the ballot addressed the voids existing throughout the state of California as it related to the availability of cannabis or cannabis access; so to speak. Some of these measures that focused on cannabis regulation will be improved. California residents will be granted easier cannabis access. Let us look at some of the cities and counties that were affected.

In the county of Santa Clara, the city of Santa Clara prohibited cannabis activity in the commercial sense. Now, Measure M and its voter's approval will put a framework around tax revenue and improve cannabis business regulations. With a failed ballot, the existing limitations would not be helpful towards lifting prohibition. The city of Morgan Hill had a similar issue as the city of Santa Clara. The voters spoke and want tax structure established for the cannabis businesses in the state. The city of San Juan Bautista in the county of San Benito expects changes to its prohibition as it relates to cannabis access. Now, Measure I was introduced on the 2018 Midterm election ballot to change the issues related to cannabis access and permission for the adult use of medical cannabis and cultivation as well s distribution, lab testing and manufacturing.

Measures that were placed on the 2018 Midterm election ballot affected other counties within the state of California. Once such county is the Monterrey County, which adapted Measure V where the commercial prohibition of cannabis activity was up for changes. Upon passing, Measure V allows the area to issue transportation permits for three recreational cannabis dispensaries and three medical cannabis dispensaries. The cannabis dispensary owners are subject to being taxed 2.5 percent of gross sales receipts, but it cannot go beyond 5%. Cannabis license owners will be permitted to do lab testing, distribution, cultivation and manufacturing. In the county of San Luis Obispo, Measure F-18 was on the ballot to lift the prohibition of commercial cannabis activity. If the cannabis revenue measure passed in the ballot the commercial regulation on cannabis would be lifted as well. It would force the city to start the issuance of permits that affected delivery, distribution, manufacturing, cultivation and testing.

Measure O in Kern County also had an existing prohibition for commercial cannabis access. If the measure passed, the city would be allowed to have storefront dispensaries for medical cannabis. The city would also be permitted to have cultivation sites, distributors, manufacturers and delivery operators. An excise tax of 7.5 percent would be imposed on cannabis businesses located in the county. In Ventura County, Measure T was on the 2018 Midterm election ballot for a similar reason, but in this case, medical cannabis cultivation was limited. In Los Angeles County, Measure G was passed, allowing the regulation of cannabis businesses. Additionally, medical cannabis dispensaries will start selling and doing deliveries for recreational cannabis. For all cannabis sales, the county will charge a 2.5% tax.