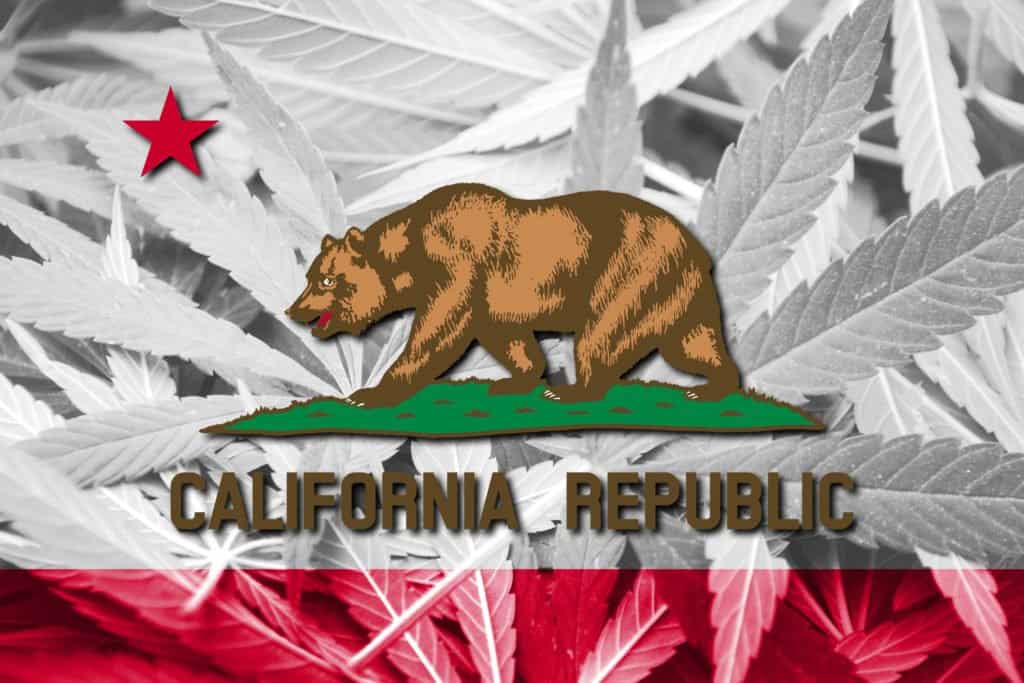 Comparing Canada and California Marijuana Legalization. Both the state of California and Canada has stark comparisons as it relates to marijuana legalization. It was on October 17 2018 that Canada fully legalized weed by adding recreational use to its market. This move has been on the back burner since 2015. With such an historic event, Canada has become the largest country globally to have fully legalized weed.

As a result of marijuana legalization, the state of California has the advantage of being the most popular region to grow weed. In Humboldt County, growers find it easy to grow and harvest marijuana crops because of the good soil and the amazing climate. The area is rich in sunshine and water. The hydroelectric power is also cheaper. In fact, Humboldt County has been producing cannabis crops for Canada for many years. Some of the marijuana crops sold in Canada are produced in British Columbia. With both countries working together to produce good yields, they are both destined for greatness; playing a huge role in improving the cannabis industry.

Comparing Canada and California Marijuana Legalization is an interesting topic.

The state of California has the advantage over Canada because of the significance that was placed on the medical marijuana legalization at such an early time when weed was being discriminated against by society.

California has been producing medical marijuana since 1996 and Canada only jumped on board in 2001. If you want to learn more about marijuana legalization and how countries compare, visit the Cannabis Training University.

If you are looking for a cannabis college in California make sure to enroll at the leading online cannabis training school and learn all you need to know about marijuana laws, how to grow weed, how to start a cannabis career, how to get a marijuana job, and much more from the leading marijuana college.