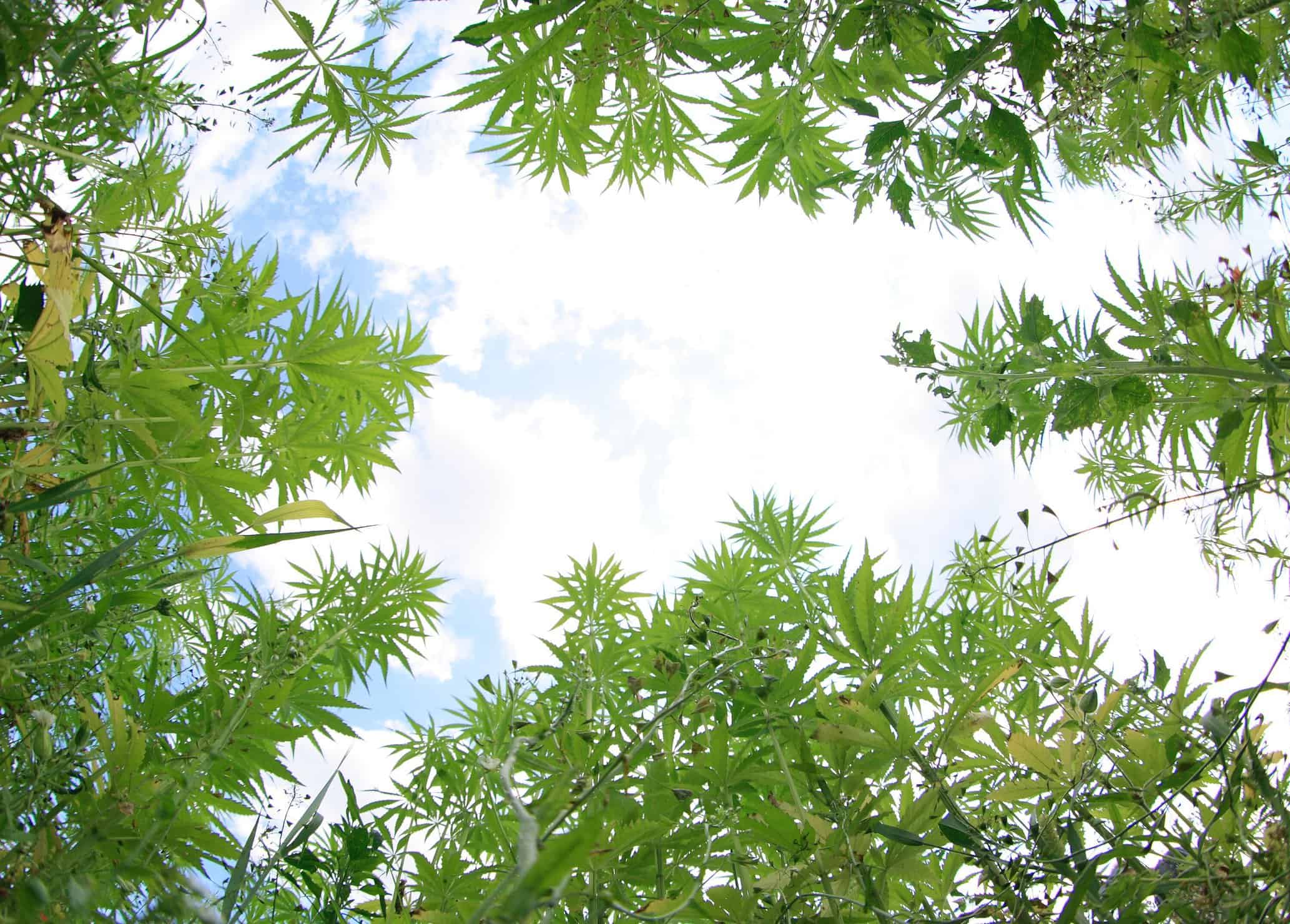 Looking for cannabis training online? Trying to find the best marijuana college. Seeing more and more cannabis university's popping up all the time. Wondering which weed college stands out from the rest? Want to see some Cannabis Training University reviews? Want to get the best online cannabis education from the best cannabis college? Look no further than CTU for the best cannabis school online in the world. Anyone 18 and over can enroll. Login and begin whenever it is convenient to you. Learn on any device, even your cell phone. Get the cannabis training you need and start your new marijuana career today!