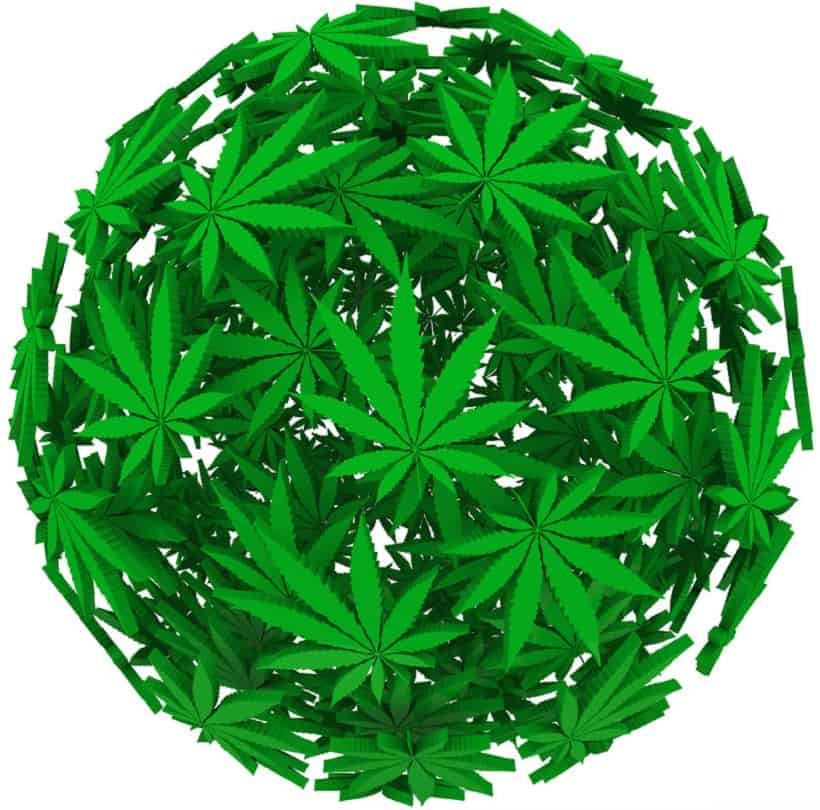 The cannabis community in Canada launched an electronic petition from Parliament in 2016 and this outlined a formal path for cannabis legalization. One of the paths was decriminalization where the legislation would put an end to arrests for weed and personal marijuana cultivation. This was to allow farmers in Canada to harvest things like resin. Elizabeth May, the leader of the Green Party was the one who sponsored this petition, receiving more than six thousand signatures in the first week of the petition going on the Internet. People were able to sign the petition up to the first week in June of 2016. The petition eventually received thousands of signatures for reformed cannabis legalization. The petition did put a lot of pressure on the Canadian government and they acted quickly to stop and prevent arrests for marijuana possession and get the cannabis legalization to the forefront.  And that is one of the reasons why cannabis legalization has been realized in Canada. Let us take a look at what was included in the petition to make this happen and what are the things that are still in the pipeline after two years of signing the petition.

Cannabis legalization in Canada and anywhere in the world has many complexities as the countries adjust to the idea of legalizing a substance that has always been thought to be dangerous. The progress is slow, but at least, there is progress. Get more details at the Cannabis Training University.