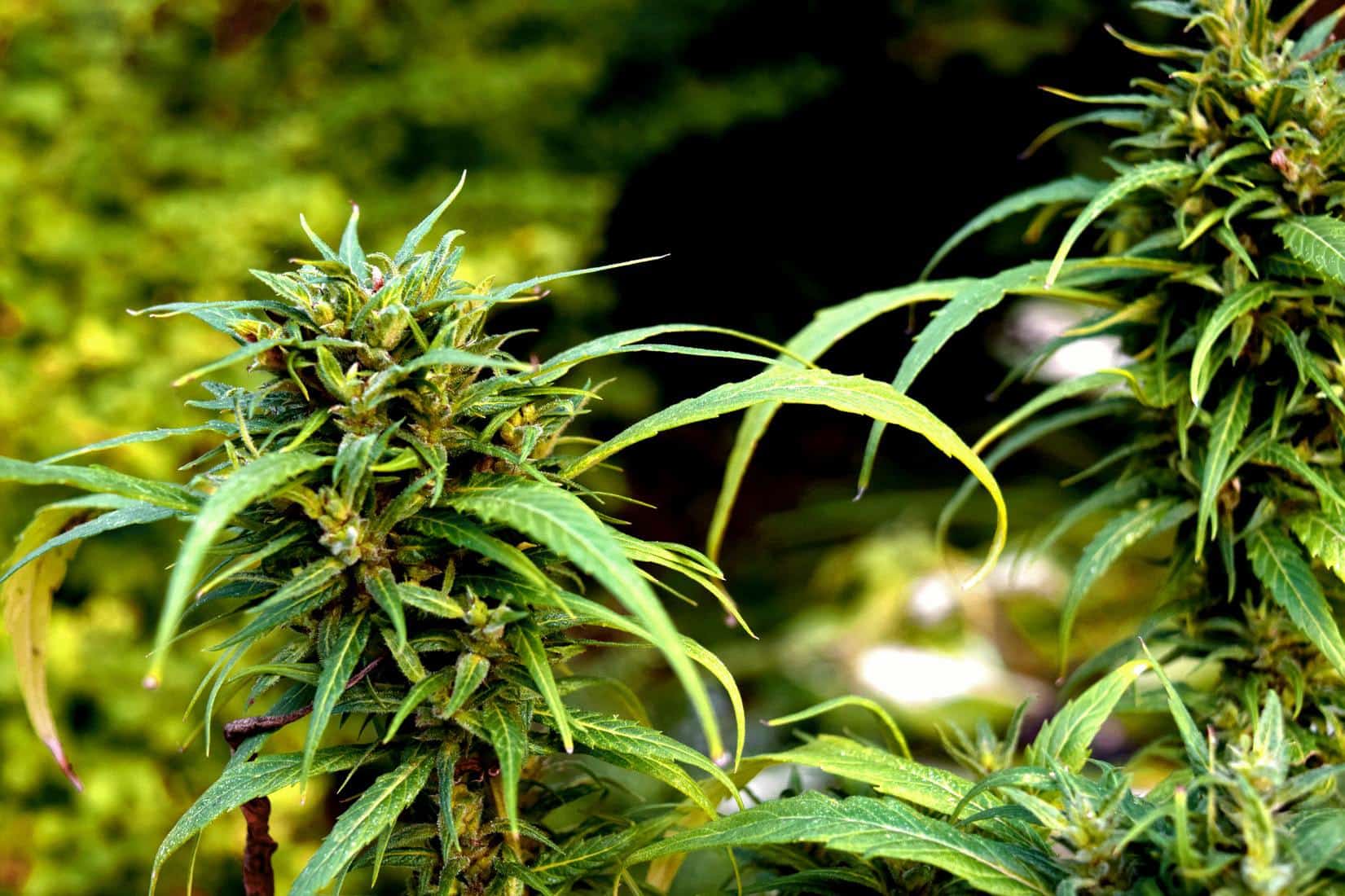 New Jersey voters finally got what they’ve been fighting for for years. Public Question 1 passed with a wide margin. But, the fight isn’t over yet. From testing to license caps, officials must still go through the long process of setting up program rules. Despite the long road ahead, the state is predicted to be one of the largest pot markets in the nation. Approval in the state puts extra pressure on neighboring New York and Pennsylvania to legalize weed. If not, they risk falling behind in terms of tax revenue and jobs.

State voters approved Proposition 207. The bill allows the possession of up to 1 ounce of pot for adults 21 and older. The bill also requires the state to create a licensing system for retail sales. Medical pot shops and social equity applicants in the state get first dibs on licenses. Sales could start as early as March 2021. The bill also allows adults to grow up to 6 plants at home. The bill was a major win for criminal justice reform. It allows people previously convicted of pot crimes to have their records expunged.

The pro-pot bill had strong opposition from the governor. Mississippi still passed a medical weed bill with an overwhelming majority. Initiative 65 passed with a 74% majority. The competing Initiative 65A was added to the ballot to confuse voters. Support for Initiative 65 remained strong. The bill allows doctors to prescribe medical pot for 22 debilitating conditions. The bill also requires the program to be in place by August 2021. The competing bill would’ve restricted pot smoking to terminally ill patients.

Montana arrests more Black residents for weed per capita than any other state. Now, adult-use weed is legal. Voters approved 2 weed bills on Election Day. CI-118 allows the legislature to set the legal age for pot use. Measure I-190 allows for pot possession, use, and growing for adults 21 and older. The bill sets a 20% tax on sales. It allows towns to ban commercial weed in their jurisdiction. It also allows those convicted of past weed crimes to seek resentencing or expungement.

South Dakota made history by becoming the first state to pass medical and adult-use bills in one fell swoop. SD Amendment A allows adults 21 and older to possess and distribute up to 1 ounce of weed. They can also grow up to 3 weed plants at home. The bill will take effect on July 1, 2021. SD Measure 26 allows patients with a debilitating condition to possess and buy up to 3 ounces of pot. The Department of Health has until October 29, 2021 to create rules for the medical program.

Florida Strikes Down Amendment 4: A Win For the Industry

In Florida, Amendment 4 threatened the future of legal weed in the state. The bill would’ve required amendments to be approved by voters twice at consecutive elections. If passed, the bill would increase the cost needed for weed campaigns in the future. It would also decrease the likelihood that future pro-weed bills would pass. Voters fought hard to maintain a balance of power between them and lawmakers.

In the fight against the war on drugs, Oregon has won a major battle. Voters have approved a measure decriminalizing possession of all illegal drugs. Low amounts of all drugs are now the lowest law enforcement priority. More importantly, the state would allocate funds toward a substance abuse treatment program. Penalties for low-level drug possession are severely lowered. Oregon is the first state to pass such progressive drug laws. Possession is punishable by a $100 fine or completion of a health assessment within 45 days.

Voters also approved a bill that legalizes psilocybin therapy. Patients will now be able to access this psychedelic mushroom with medical supervision. The bill did not set any restrictions on which conditions were eligible for therapy. Denver, Colorado was the first in the nation to deprioritize enforcement of psilocybin in 2019. Oakland and Santa Cruz city councils in California also deprioritized psychedelic drug use.

In another win against the drug war, Washington, D.C. voters have essentially decriminalized the possession and use of entheogenic plants. Law enforcement will move psychedelic plants to their lowest enforcement priority. Psychedelics have been shown to help treat mental health disorders. The law goes into effect after a 30-day review period. A medical pot measure was blocked in 1998 during the review period. Medical pot didn’t take effect until 2010.

Stay up-to-date with the latest industry developments with the CTU blog.