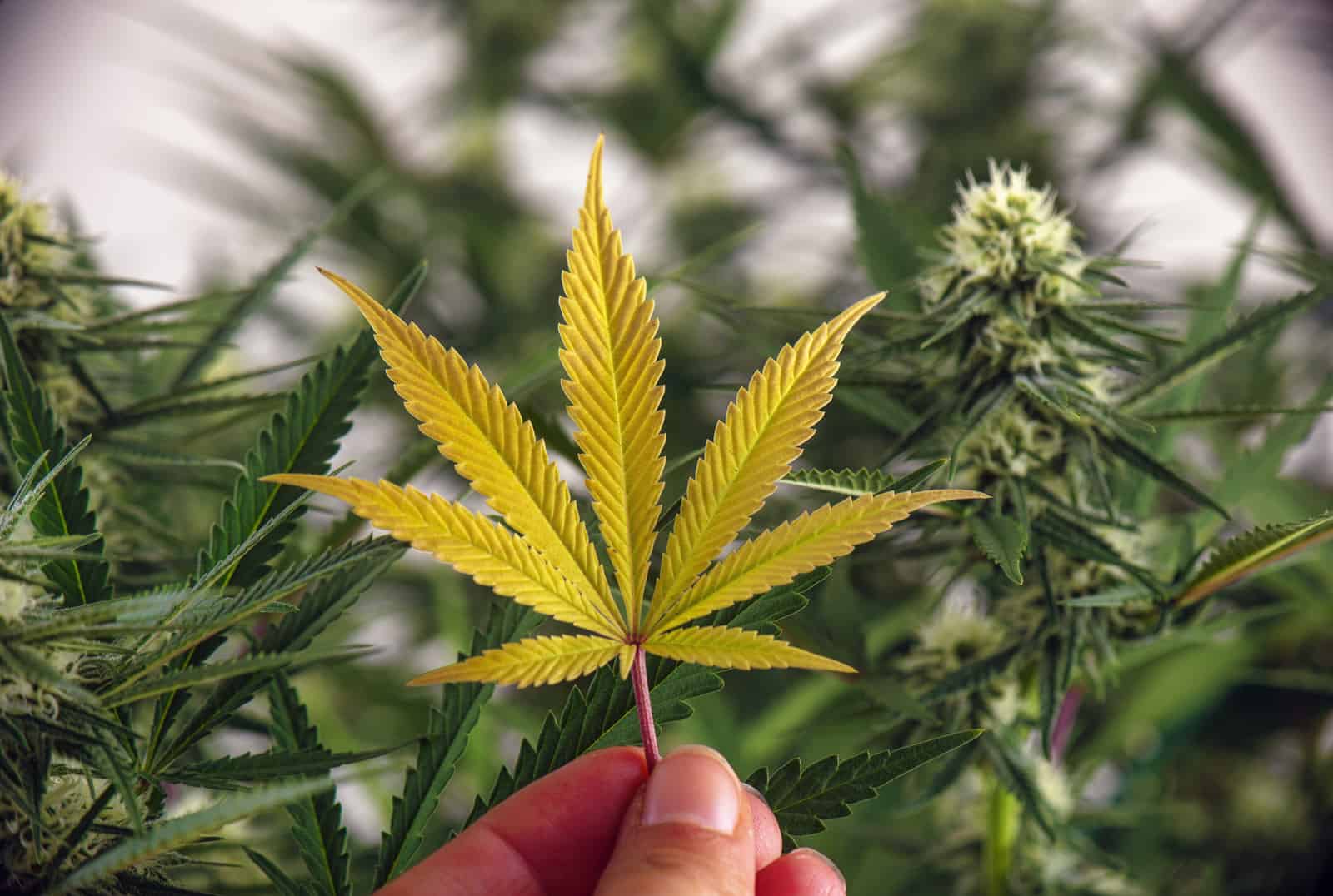 Here’s everything you need to know about Illinois marijuana laws in 2020. Legal recreational sales started at the beginning of the year with a resounding success. If you’re interested in learning more about Illinois’ medical and recreational marijuana laws, check out our comprehensive guide on state regulations and tips on how to get a cannabis job in Illinois.

Is Marijuana Legal In Illinois?

Let’s start by breaking down Illinois’ stance on medical and adult-use marijuana. Marijuana is legal for both medical and recreational purposes in Illinois. Adults over 21 and qualifying patients can possess and buy marijuana. Only medical patients can grow marijuana. Minors with debilitating conditions can designate a caregiver to assist in obtaining and growing cannabis.

The History Of Illinois Cannabis Laws

Illinois’ had prohibited recreational cannabis use since 1931 following a trend of marijuana prohibition among 29 other states in the early 20th century. In 1978, the Cannabis Control Act was passed allowing the use of medical marijuana. Unfortunately, the program was abandoned because of the inaction of both agencies required to manage it.

It wasn’t until 2013 when the Illinois General Assembly approved the Compassionate Use of Medical Cannabis Pilot Program (MCPP). The bill legalized medical cannabis in a narrow capacity. The law lists a number of medical conditions that qualify for medical cannabis treatment. As of January 2020, the program had nearly reached 100,000 registered patients.

Medical marijuana patients in Illinois are able to possess up to 2.5 ounces (70.9 grams) of marijuana during a 14-day period. Patients are allowed to grow up to five plants in their household. Medical patients in Illinois can qualify for cannabis treatment if they have at least one of the following qualifying medical conditions:

How To Apply For A Medical Card In Illinois

Qualifying patients must be residents of Illinois and have one of the qualifying debilitating medical conditions. Patients must seek a signed physician certification and be at least 18 years of age. Certain people with safety-sensitive positions can’t apply for a medical cannabis card. Patients can complete an application online or fill out a paper application and send it to:

If you require a caregiver to assist you with purchasing or growing medical cannabis, you must complete the designated caregiver application and submit the necessary documents. A caregiver must also have a valid registry card.

Applicants can sign up for a one, two, or three-year registry card for $100, $200, or $250, respectively. A reduced fee of $50, $100, and $125, respectively, for each card is applied to patients enrolled in the Federal Social Security Disability Income (SSDI), Supplemental Security Income (SSI) disability programs, or veterans.

Illinois’ recreational cannabis laws allow adults over 21 to possess, purchase, and consume cannabis. Recreational cannabis users can possess 30 grams (about an ounce) of marijuana flower. Users can also possess up to five grams of concentrates and 500 milligrams of cannabis-infused edibles. Adults visiting Illinois can only possess half of those amounts.

Users can smoke marijuana inside their home or at certain licensed cannabis establishments. Cannabis use is prohibited in any public space, in a motor vehicle, on school grounds (except medical users, near someone under 21, and near an on-duty school bus driver, firefighter, police offer, or corrections officer.

The law also requires a 7 percent gross receipts tax on the sale of cannabis from growers to dispensaries. The sales tax may likely affect the final product price.

After the adult-use cannabis bill was passed in Illinois, people convicted for possession of under 30 grams of cannabis prior to legalization could have their records sent to the state’s Prisoner Review Board and then the governor’s office for a pardon. Non-violent offenses could be pardoned and expunged by the Illinois attorney general.

People convicted for possession between 30 and 500 grams can petition for expungement themselves. Local state attorneys may choose to represent these cases and seek expungement on a case-by-case basis. On the eve of legalization, Gov. Pritzker pardoned over 11,000 people convicted of low-level cannabis possession.

For the moment, only medical marijuana dispensaries are allowed to sell recreational cannabis. Illinois won’t license more dispensaries, processors, cultivators, and transporters until mid-2020. Illinois could have up to 295 dispensaries by 2022, but it’s up to county and municipal governments to decide whether they’ll allow the recreational market within their borders.

Medical marijuana dispensaries have been able to satisfy the adult-use market’s high demand for cannabis. On the first day of legal sales, Illinois spent over $3 million, one of the biggest adult-use openings among legal states. In January 2020 alone, Illinois brought in nearly $40 million in total sales.

New dispensary licenses will be announced on May 1, 2020, many of which are for social equity applicants. The influx of retail, manufacturing, and cultivation activity in Illinois will significantly increase the need for marijuana jobs helping customers in dispensaries or trimming plants at the cultivation facility.

Get in on the ground floor of Illinois’ fast-paced and thrilling industry full of cannabis job opportunities for people of all skill and education levels. Cannabis beginners can quickly learn the basics and move on to advanced pot topics with proper cannabis training. Cannabis Training University provides students with a guided and detailed program full of jam-packed courses.

Learn all about the latest marijuana laws, how to grow marijuana, cooking with marijuana, extracting cannabis, using cannabis as a medicine, and more marijuana topics from the world’s foremost experts in their field. A small investment in your cannabis education can pay enormous dividends in job opportunities and overall satisfaction.