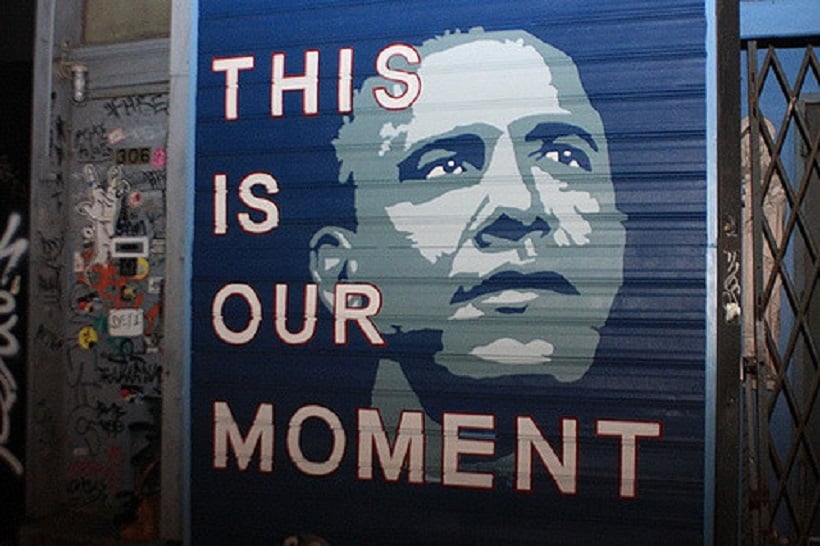 Everyone knows that Jeff Sessions is the existing Attorney General of the United States. Everyone also knows how Jeff Sessions feels and has always felt about the marijuana laws in the various states where weed is legal. Jeff Sessions is not one to mince words about how he wants to handle these laws. So recently, he has decided to rescind the Obama-Era policy. This has not really caught everyone off-guard, but it has become a threat to many who have invested in businesses and in the industry.

The Obama-Era policy has been the opening that so many in the cannabis industry needed so that legal cannabis can flourish throughout the different states across the nation. Jeff Sessions wants to allow federal prosecutors to decide the aggressive nature in which marijuana laws are enforced. The Attorney General plans to announce that Obama Era policy will be lifted or rescinded. This is a move that was partially expected and no surprise since most marijuana advocates know Jess Sessions stance on marijuana and its new laws.

Of course, this is going to probably be confusing to many who probably won’t know if weed is allowed to be grown. Or if you can buy it or even if you can use it recreationally where it is legal. This news about Jeff Session and his plan to rescind Obama-Era policy comes when there have been several pot shops and marijuana dispensaries have opened up in the state of California. This was a scheduled opening with intentions of launching an expected major cannabis market. Polls indicate that many Americans want marijuana to become legal. So could Jeff Sessions be fighting a losing battle or just because he has the power to do it, he is just going to satisfy his own beliefs?

This decision being carried out by the Justice Department is also the White House’s agenda of priorities. It is similar to other agendas such as immigration bans that Trump has made clear he is going to put in place. Even though, no one is sure of Trump’s beliefs and views of weed, the Obama Era policy does reflect his concerns.

Most people know that Jeff Sessions has made marijuana seem worse than hard drugs because he has compared it to heroin. He has also blamed pot on the increase in violence. And that is why it is expected and believed that he will increase enforcement activities. Advocates of marijuana now are arguing that when marijuana is legalized, it prevents the necessity for the black market. And it probably would reduce all the violence associated with the black market because criminal would not be able to control the trading of marijuana within the legal industry.

In 2013, President Obama and his administration made an announcement that the federal government would stay out of the way as it related to state legalization of growing and cultivating weed. But, this would be the case only if government officials in each legalized state would prevent weed from migrating to areas where it is still illegal and that they would keep it out of reach of children and gang activities. Jeff Sessions is now rescinding what Obama and his administration put in place, even though, the cannabis industry is different, more sophisticated and not criminal as it used to be on the black market.

If and when Jeff Sessions rescinds this policy, it is going to change the entire dynamics of the marijuana industry and market. There are people who depend on medical marijuana as an aid to their chronic illnesses. So, there is an uncertainty now about what exactly will happen, if he does. Now states are going to have to decide the types of federal resources they should dedicate to enforcement of marijuana based on the priorities that they have in the various districts. It is now a “wait and see” game. If you want to know more about Jeff Sessions, the marijuana industry and the Obama Era policy, go to the Cannabis Training University now.